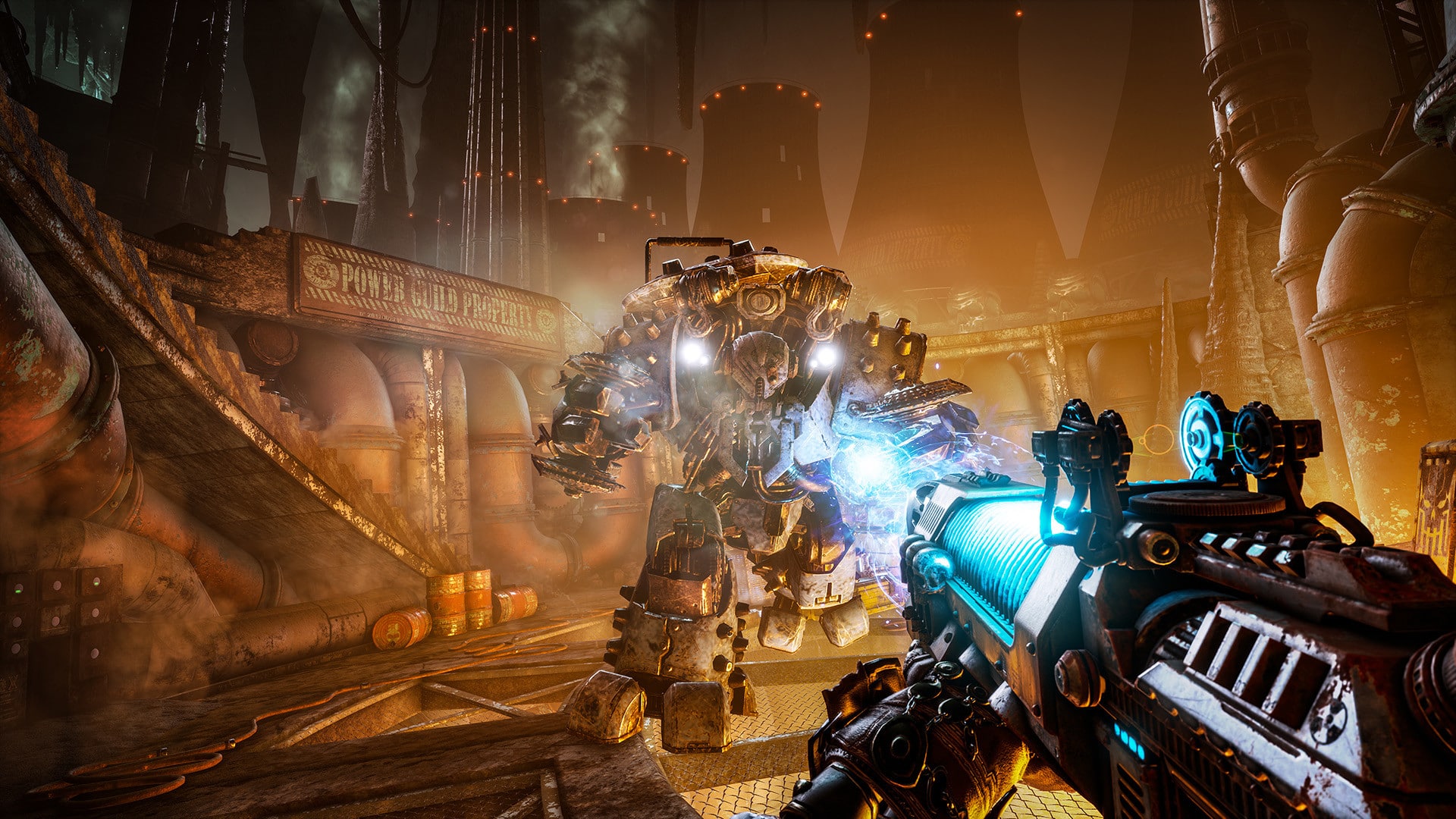 Streum on Studio has released the Necromunda Hired Gun update 1.09 this January 26, and this one has been released across platforms.. Head down below for the complete details on this latest patch.

Update: It seems the patch was for Lunar New Year skins! Here are screenshots via the press release: 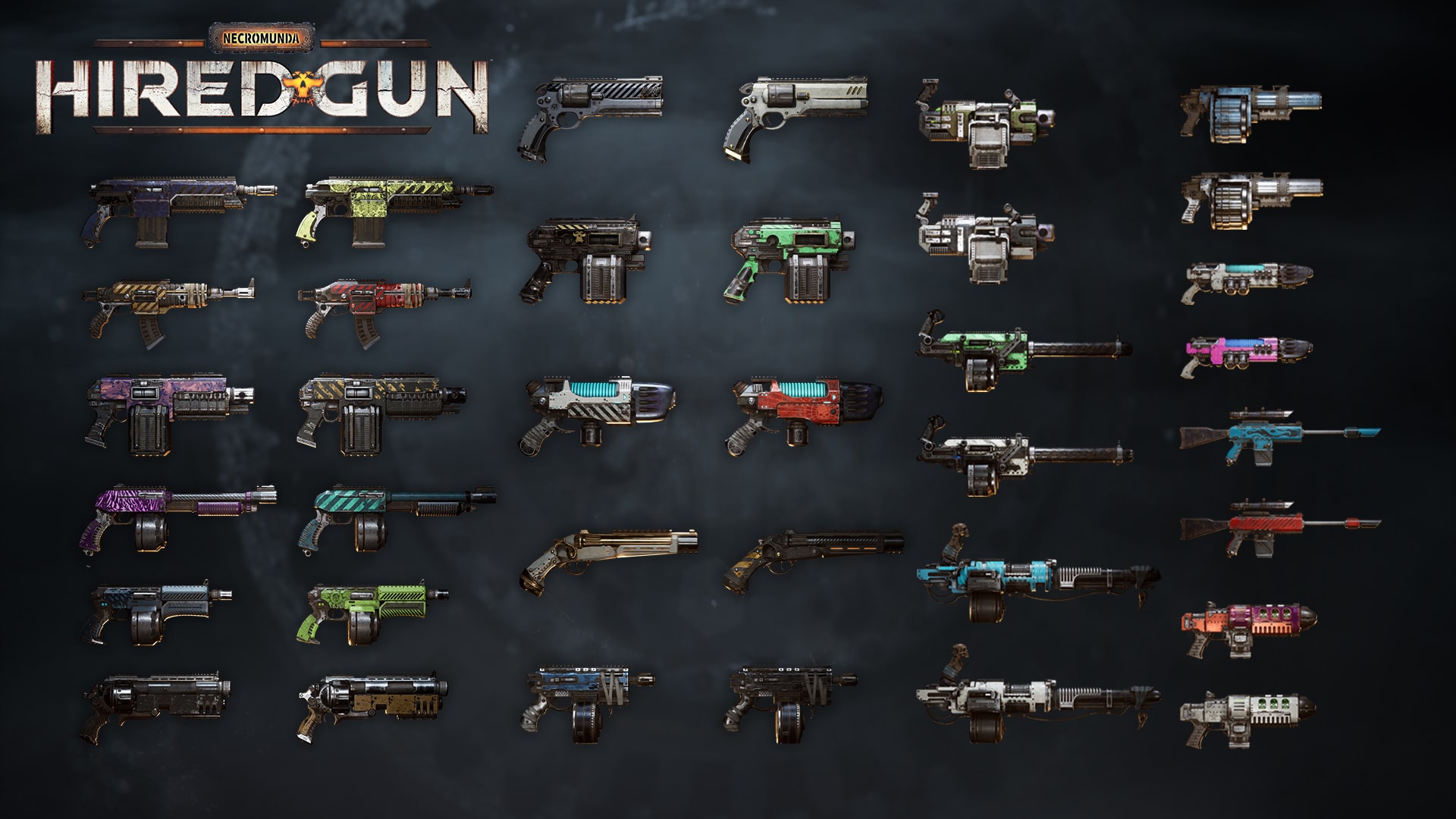 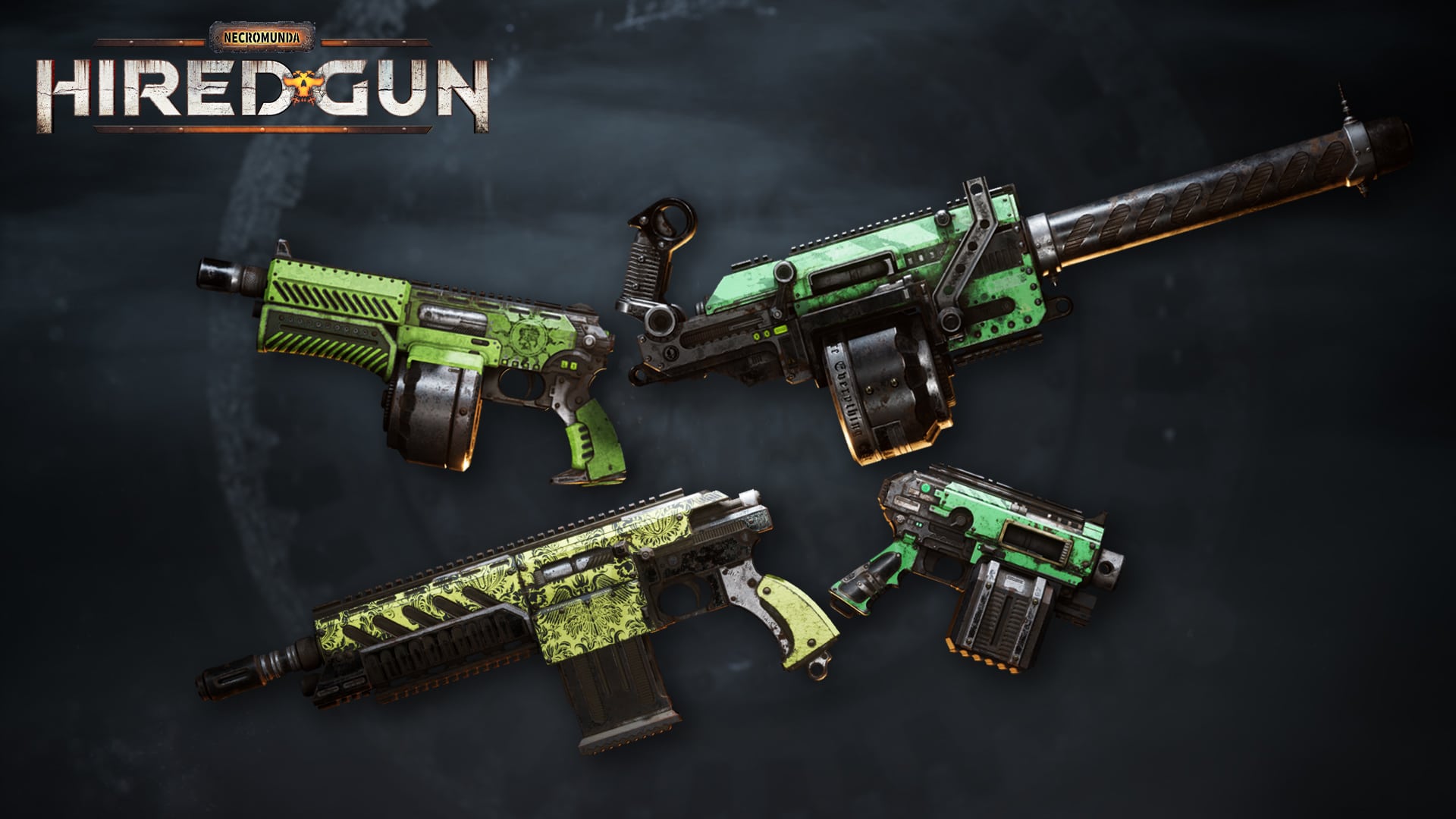 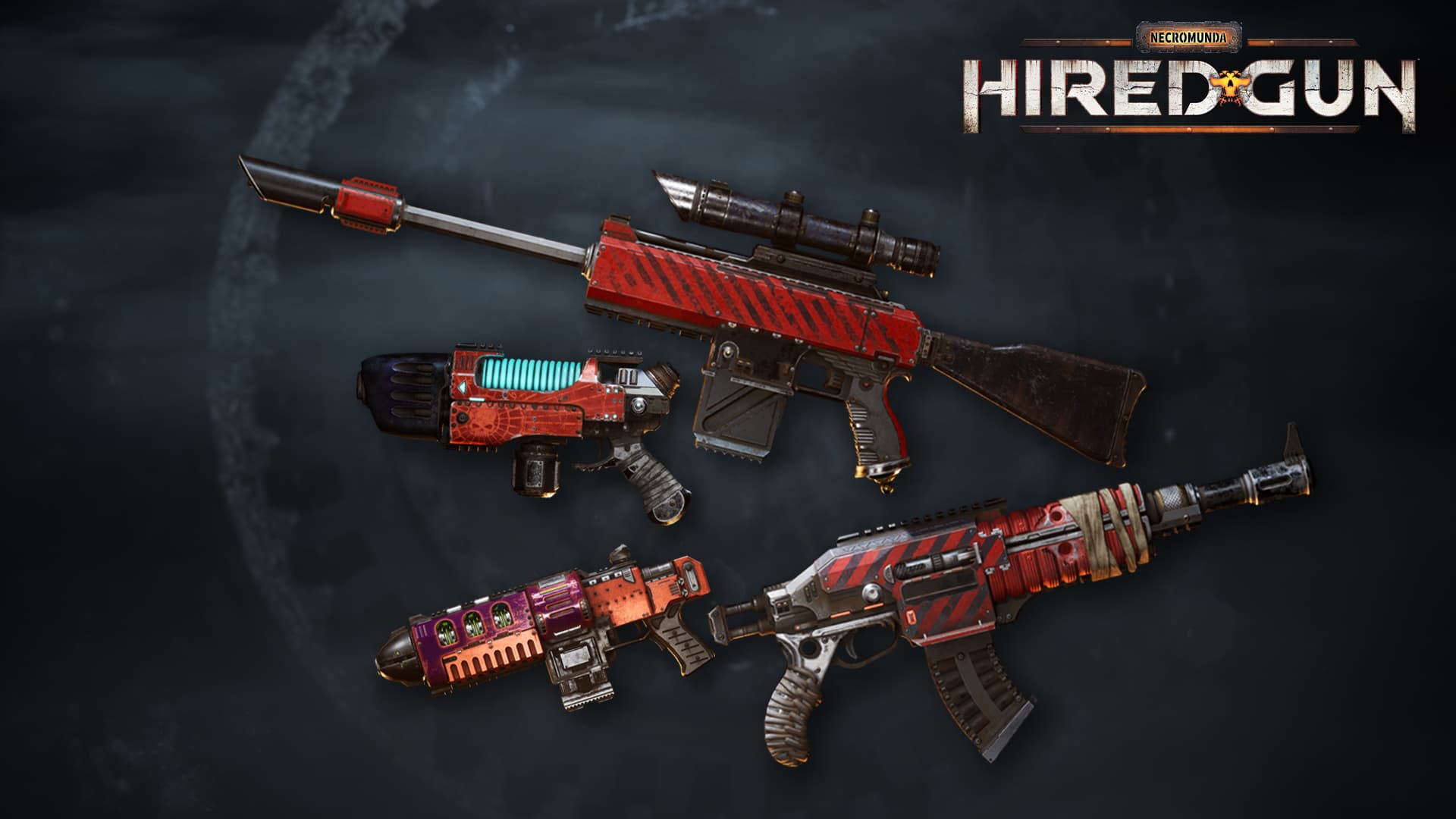 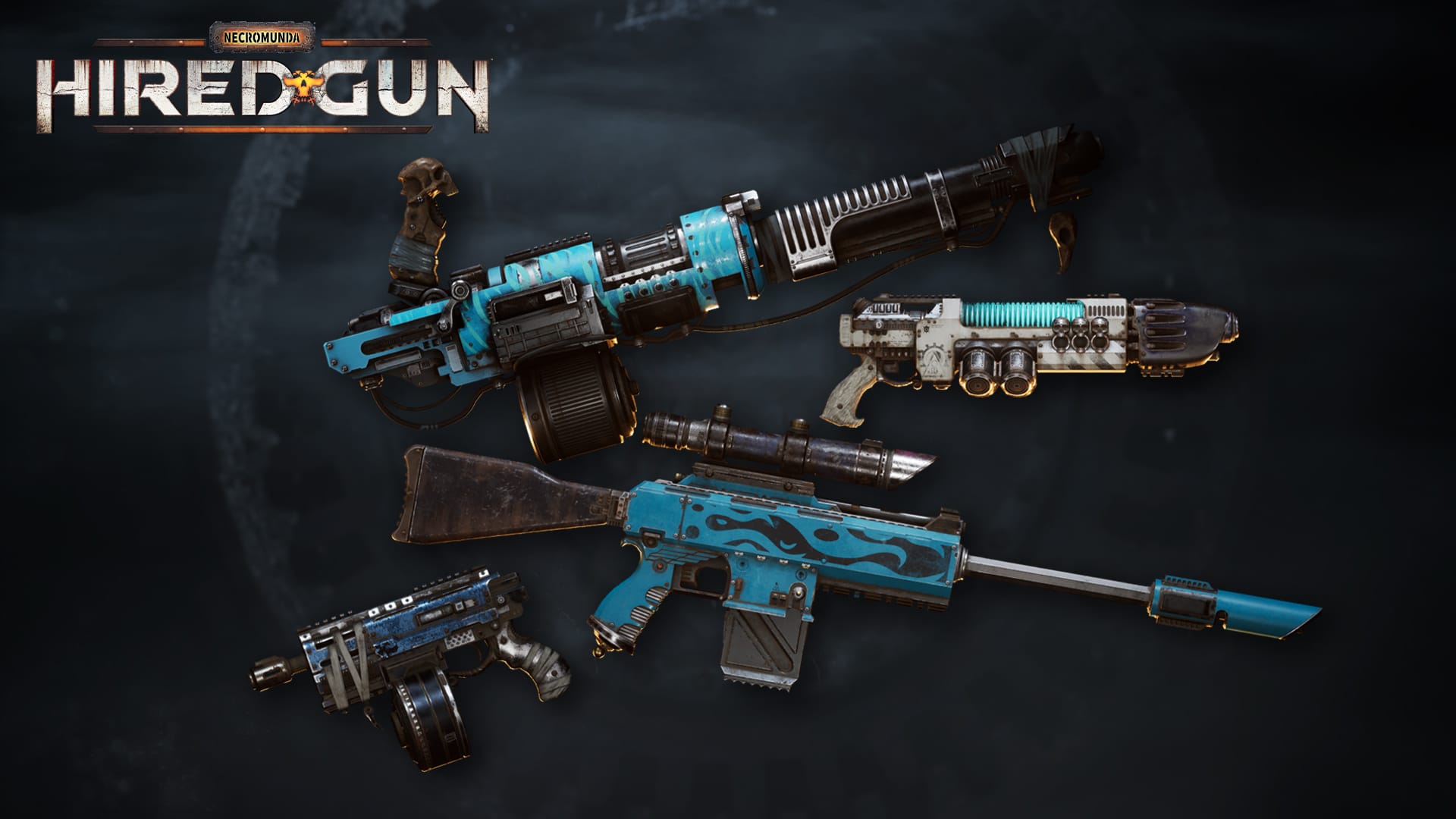 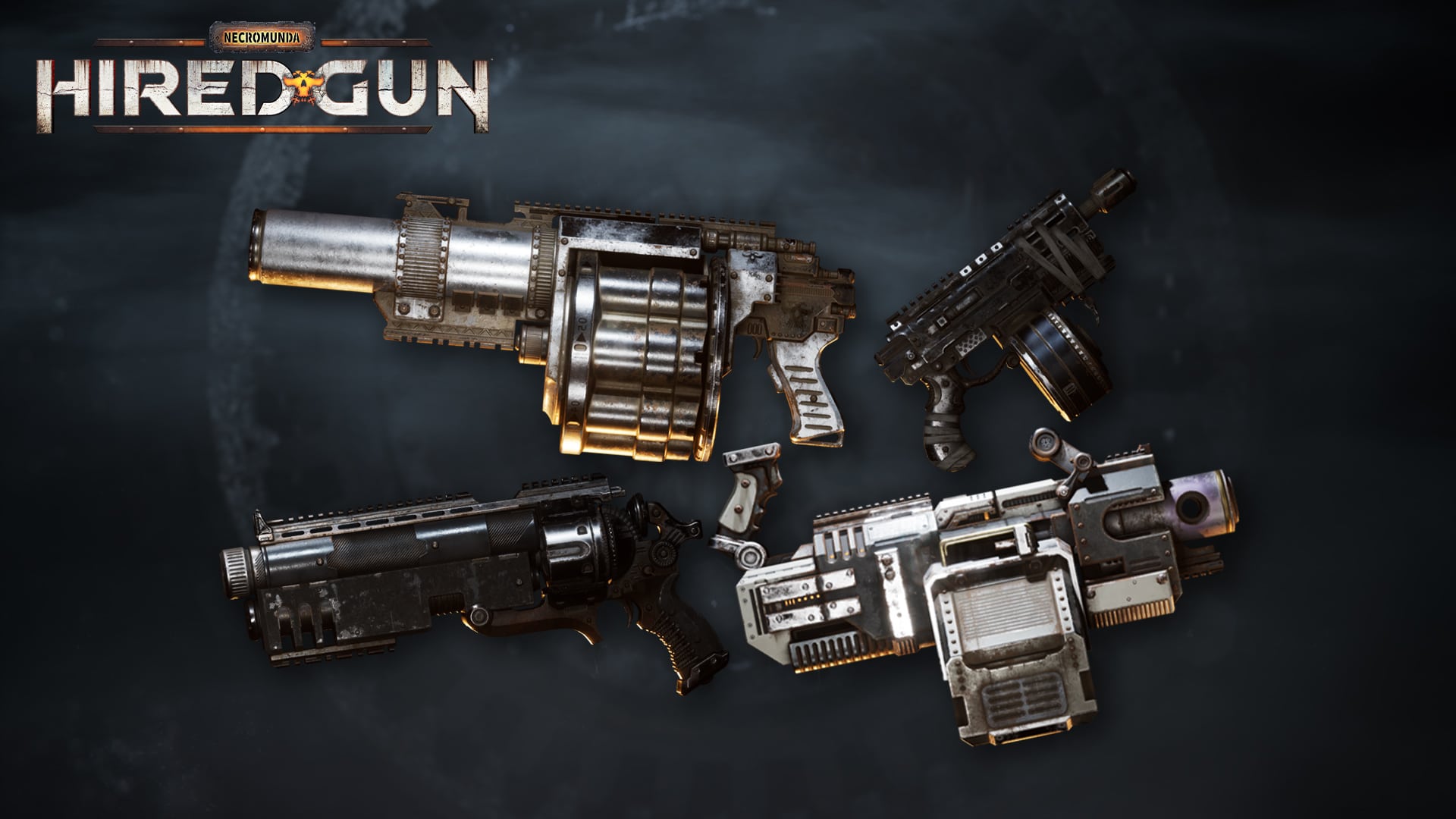 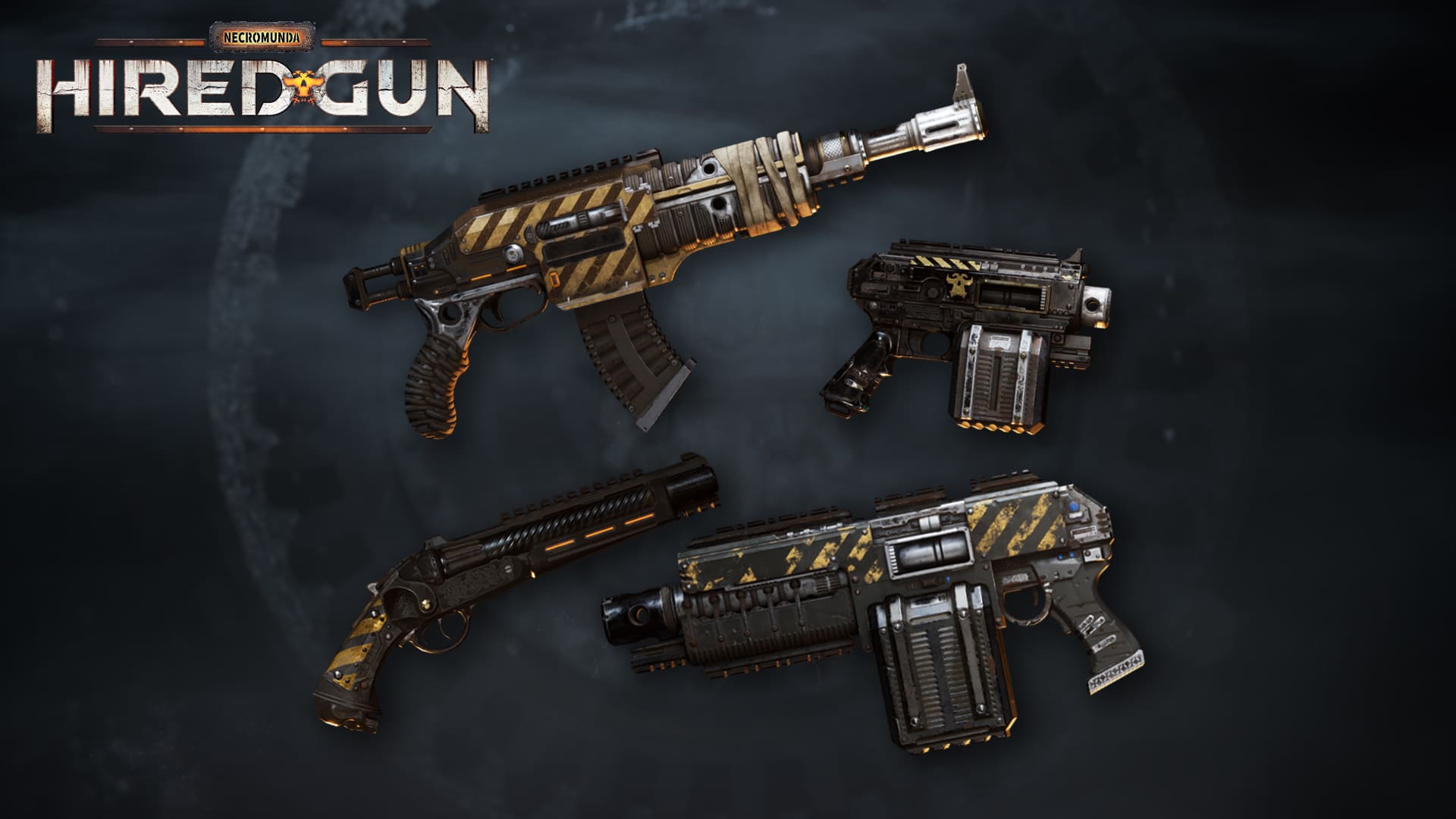 It’s time to embody your favourite Necromunda Gang with three new sets of skins! Hunt down your prey with style by wearing the colours of the Escher, Goliath or Nautica gangs!

With the recently released free Hellhound pack, players can add yet another set of skins as they eliminate high-value targets to further augment their deadly bodies. This cosmetic pack comes with unique cosmetics for your knife, outfit, and mastiff.

The Gang Wars Cosmetics Bundle contains three new cosmetic sets with different looks for your outfit, knife, loyal cyber-mastiff, and chew toy. Each set is themed around one of the aforementioned gangs.

Pick a side or die alone, there’s no in between.