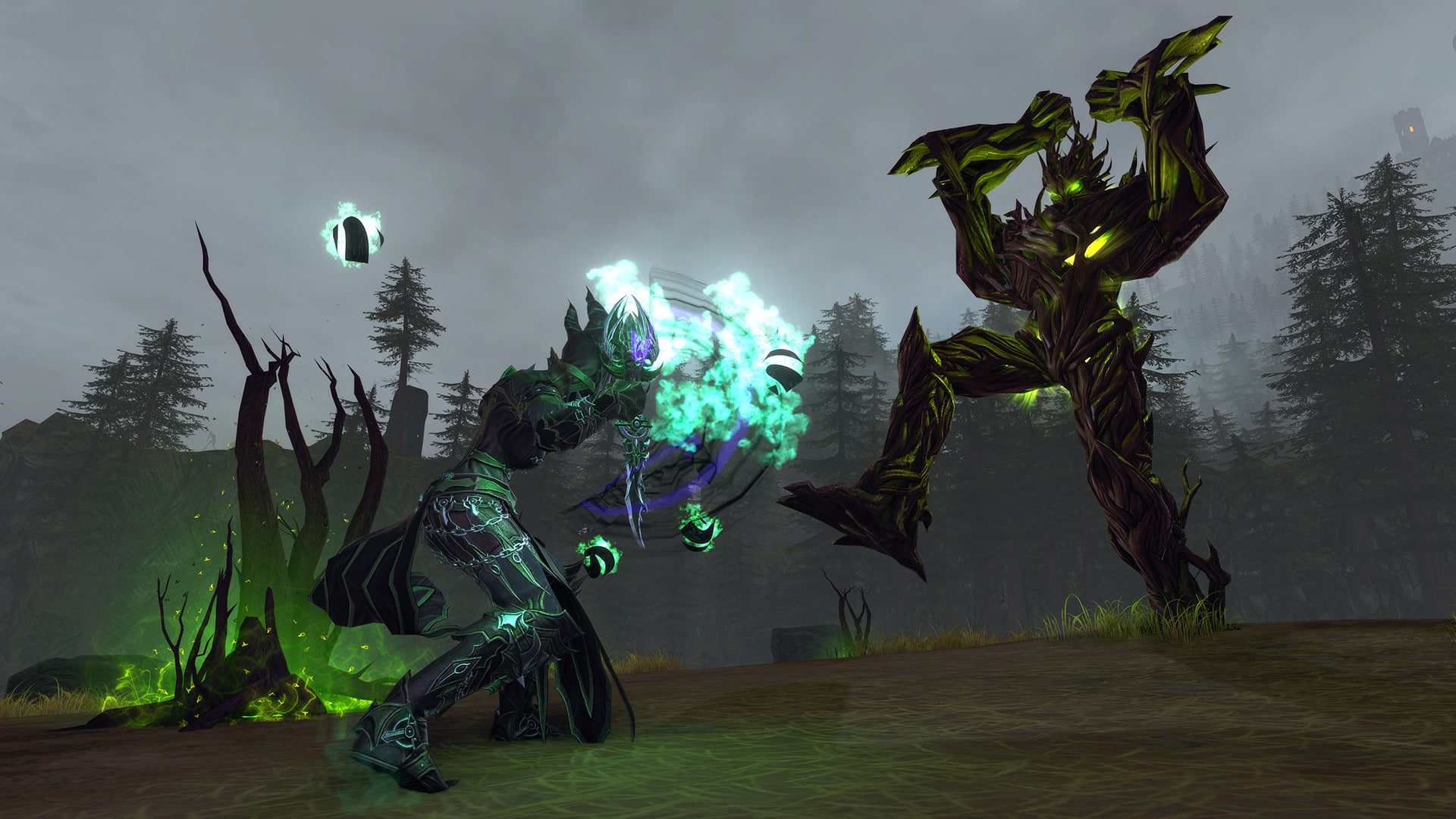 Cryptic Studios has rolled out Neverwinter update 10.53, which includes a host of gameplay improvements and bug fixes.Read on for the full list of changes made in the Neverwinter June 22 patch notes.

That’s about it for this patch. If there’s a new one, we’ll be sure to post it ASAP. You can check our Neverwinter posts right here.