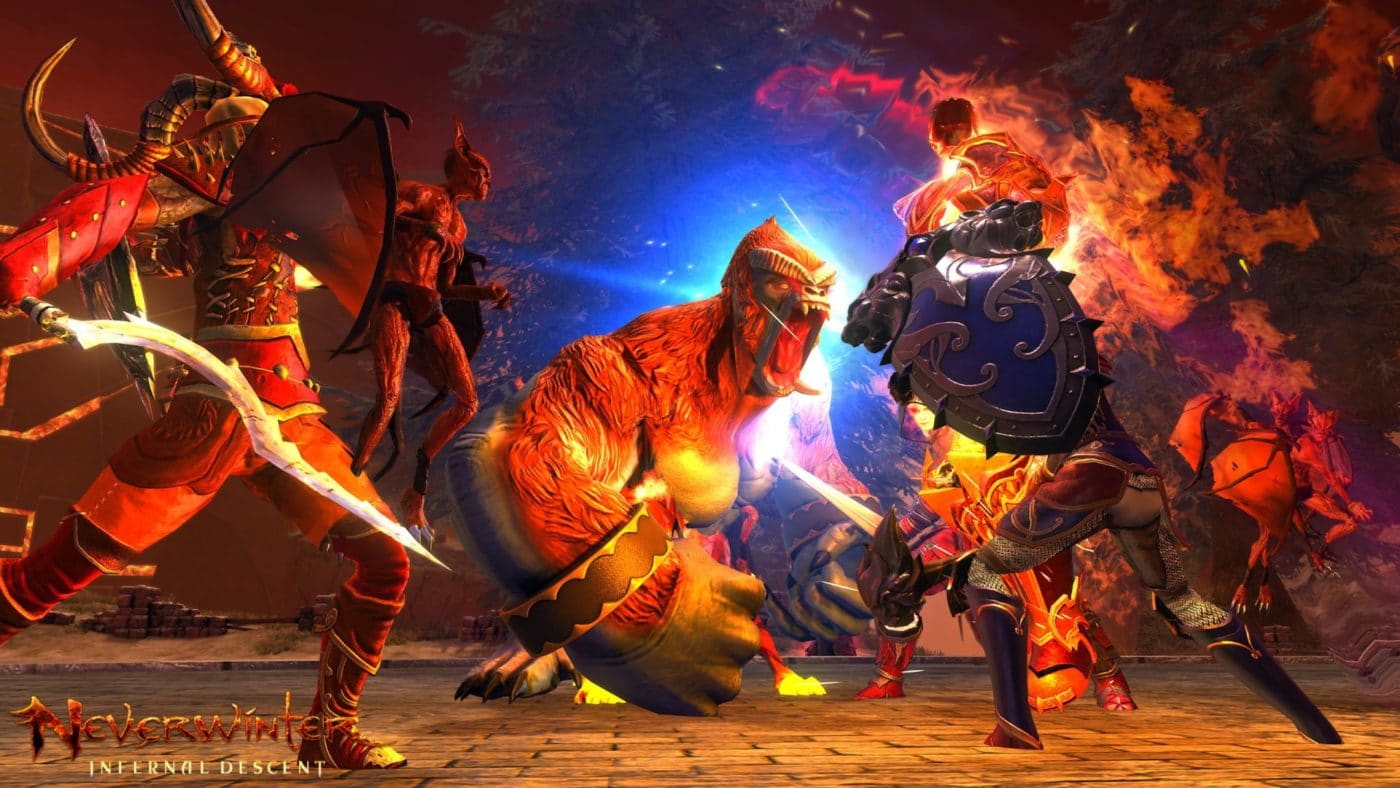 Cryptic Studios has released a new Neverwinter patch on PS4 and Xbox One! The Neverwinter update 8.43 December 15 patch brings a small number of fixes and gameplay-related changes.

Once we get wind of the next Neverwinter patch, we’ll be sure to let our readers know.