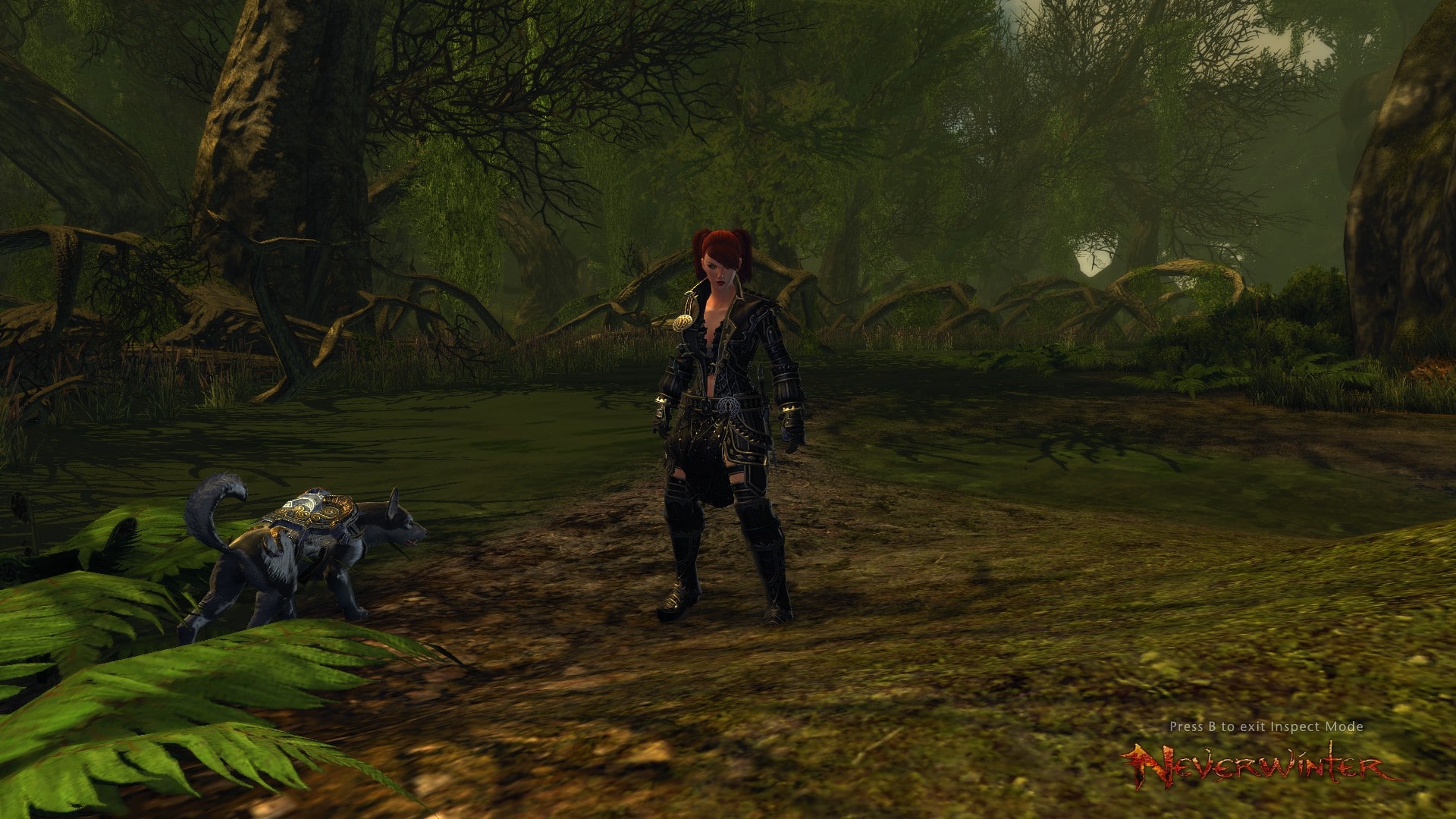 Cryptic Studios has released the Neverwinter update 9.63 patch this October 19, and this includes a long list of bug fixes, and other changes. Check out the full patch notes below.

A whole lot of changes have been made to the Professions system, so we’re breaking it out into its own category at the bottom of these notes.

A new category of queue has been added: The Reaper’s Challenge. Each day provides a different queued map, with different modifiers, resulting in a variety of difficulties and experiences. Completing the daily challenge gives a currency which can be spent at the Priest of Myrkul, who has newly arrived to Protector’s Enclave. Each challenge can be completed once per day, per account, and the currency can be transferred between characters on the Shared Bank.

The Chasm: Cathedral of Madness

Vault of the Nine

Well of Dragons: The Drake Pens