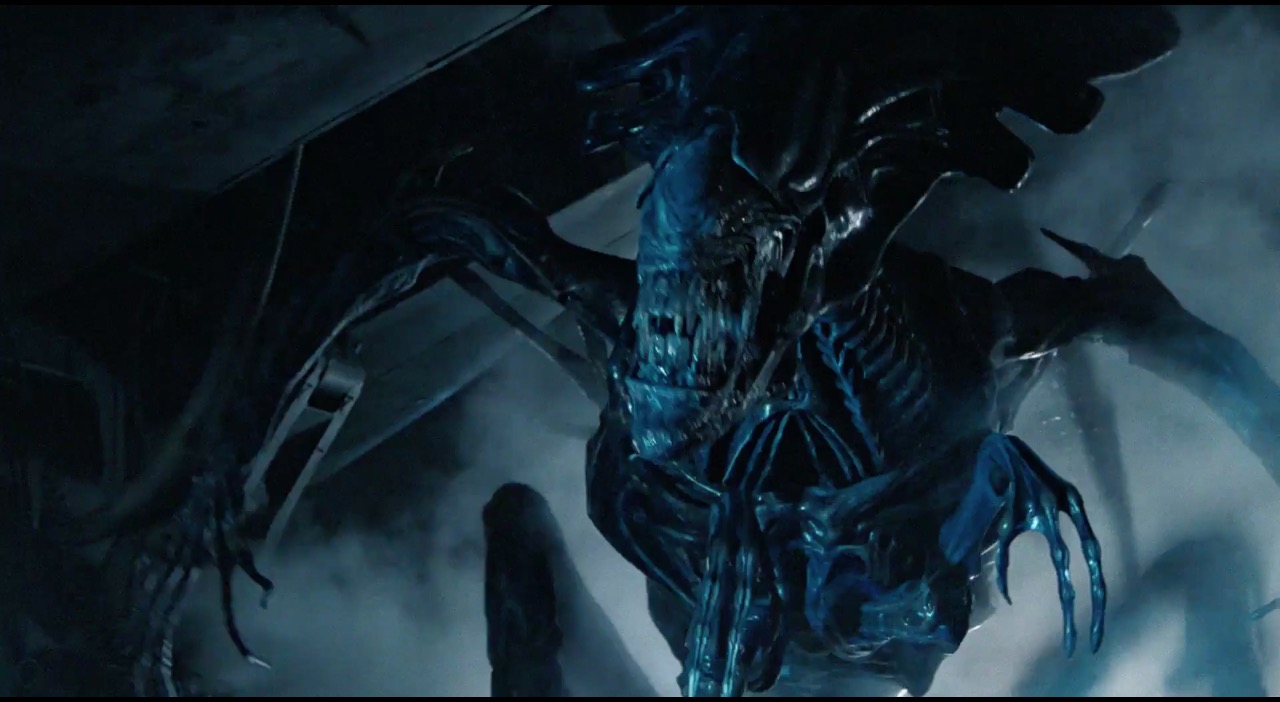 Do you remember Aliens: Colonial Marines? Yeah, I don’t blame you if you managed to scrub that out of your memories entirely. Well, there’s a chance for redemption this time around as Fox is once again working on a new shooter based on the Alien IP!

Currently in development at FoxNext Games, the video game division of Fox formed in 2017, the unnamed Alien game is set for release on both consoles and PC. Helping FoxNext is Cold Iron Studios, which the company just acquired. Cold Iron Studios is made up of former Cryptic Studios (Neverwinter, City of Heroes) people, which include CEO Craig Zinkievich, Chief Technology Officer Shannon Posniewski, and Creative Director Matt Highison.

President of FoxNext Games Aaron Loeb had this to say about the acquisition:

Cold Iron Studios has amazing design, craftsmanship and development talent that we are excited to welcome at FoxNext Games as we pursue our goal to build a multi-platform, multi-genre portfolio of great games. I am a personal fan of Cold Iron’s previous work and all of us at FoxNext Games are thrilled to be working with them as they create an action-packed persistent world, steeped in the mysteries of this beloved Alien universe.

No further details about the new game based on Aliens has been shared, but given how bad Aliens: Colonial Marines was, there’s nowhere to go but up, right?

Call of Duty: WWII Glitched All Black Camo Type Being Considered to Be Added