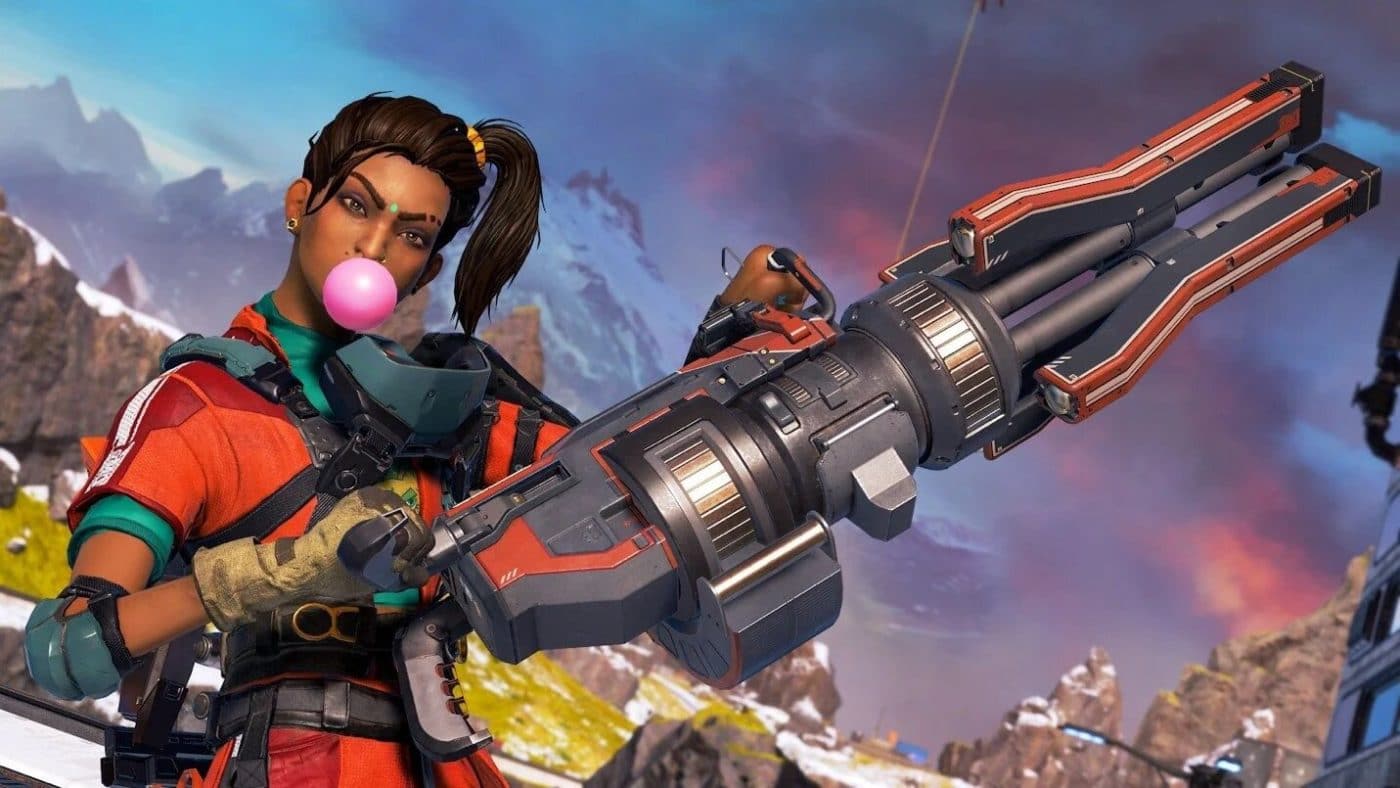 While we just got the big Season 6 patch for Apex Legends a few days ago, Respawn Entertainment has rolled out a new Apex Legends update August 20 server-side patch that fixes quite a number of things in-game. Note that it seems players on Origin are required to download a file, while those on PS4, don’t need to.

There’s also a playlist update coming later today, though at an unspecified time according to Respawn.

Additionally, we are publishing a playlist update later today to do the following:

We are still looking at tweaks and changes coming in the next few weeks.