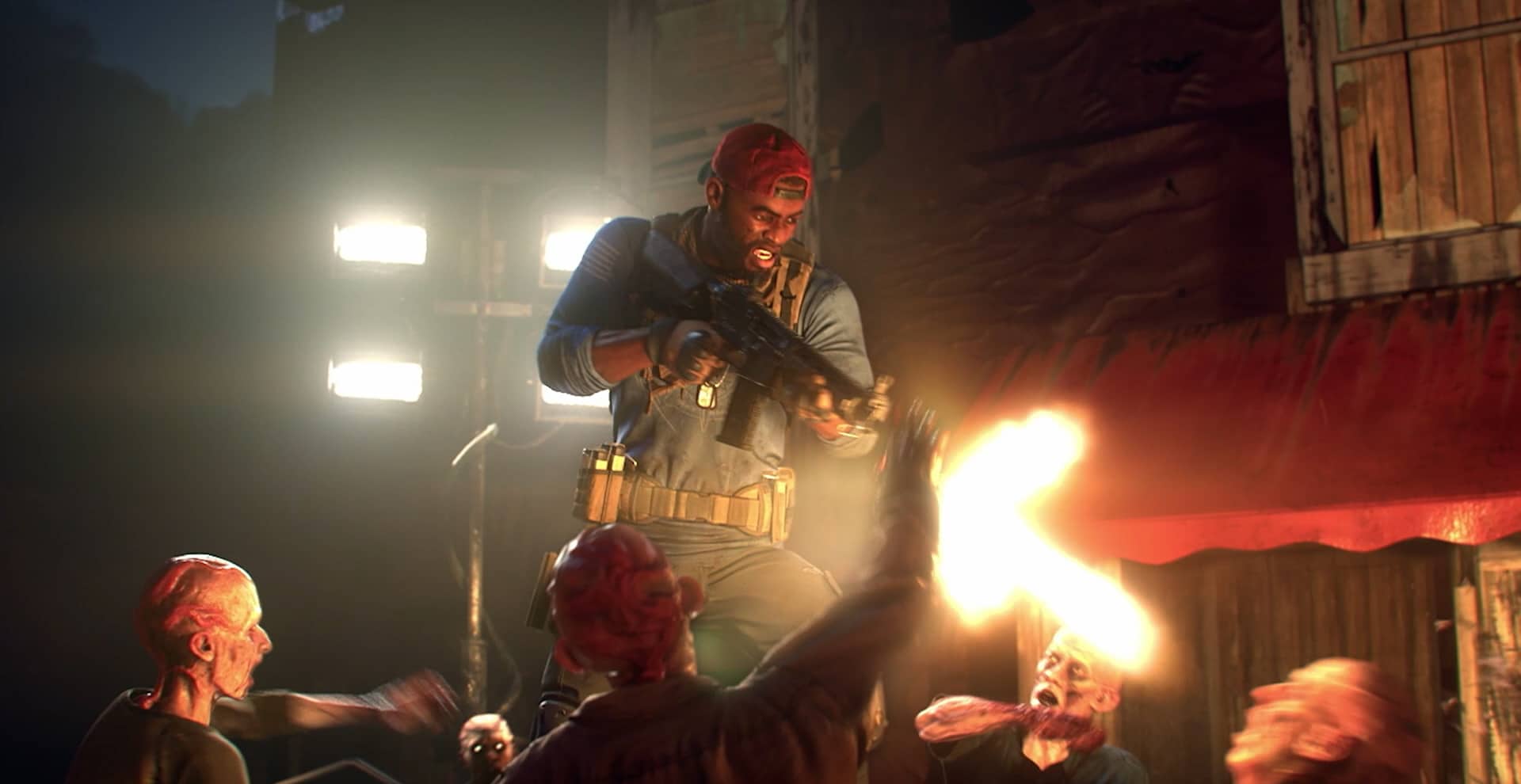 Developer Turtle Rock Studios has revealed a new Back 4 Blood trailer, and this one lets us meet “The Cleaners,” or what the game’s protagonists call themselves. In addition to the trailer, we also get a character profile for each via the press release.

The complete team of Cleaners in Back 4 Blood includes:

Back 4 Blood is out this October, with an open beta hitting this summer.