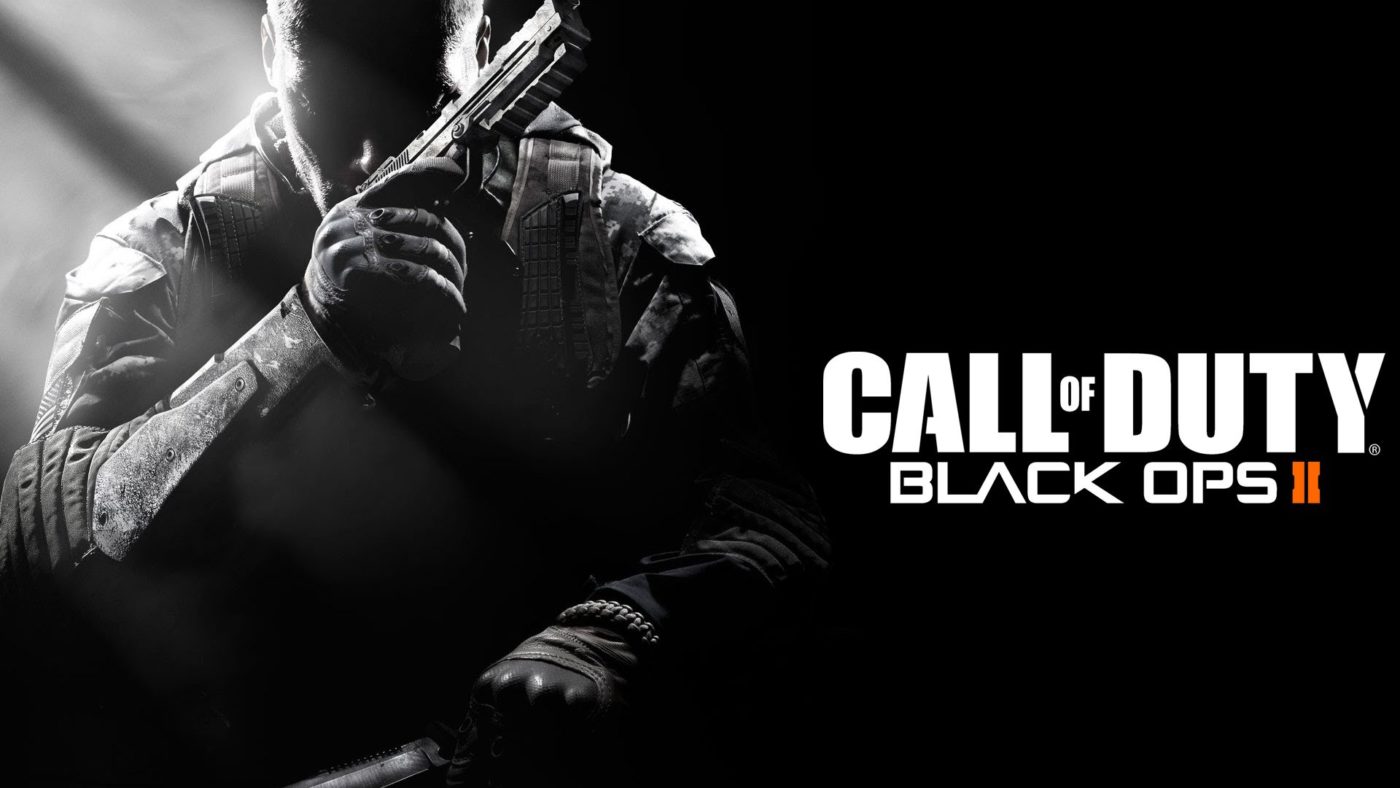 Call of Duty: Black Ops 2 players on the PC and PlayStation 3 can look forward to some additional weapon customization options the next time they log in later today.

New personalization packs that launched on Xbox Live last month will be available to all, including the Paladin, UK Punk, Afterlife, and Comics packs. You’ll find each for $1.99 in the Black Ops 2 in-game store.

Afterlife Personalization Pack: Harness the spirit of Alcatraz inspired by BOII’s Mob of the Dead.

New Titanfall Game Mode and Features Playable at E3, Sign Up to Play and Win Prizes