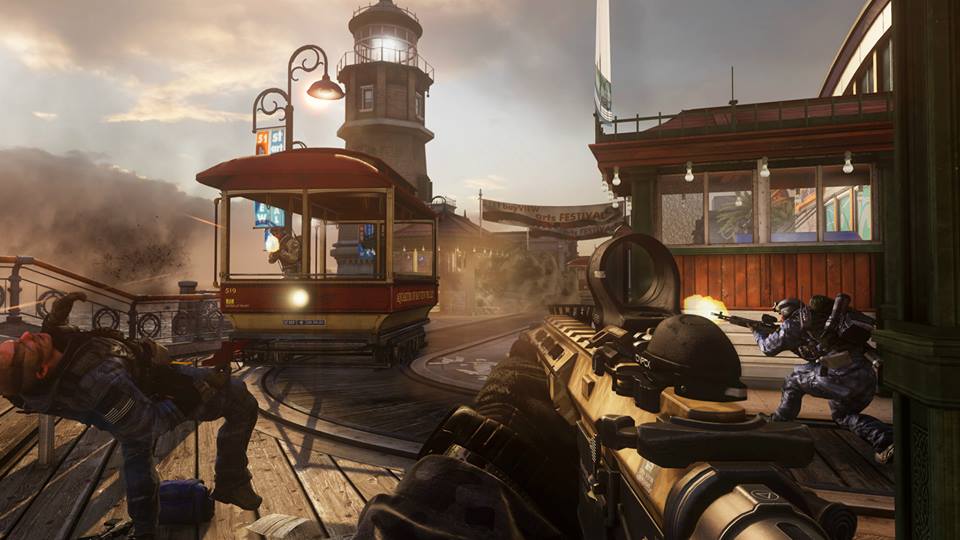 After the Xbox One version of Call of Duty: Ghosts received a new patch last night, developer Infinity Ward has now also updated the game on PlayStation 4 and PlayStation 3.

Like the Xbox One update, it adds the new loadout generator, as well as all new menu music, which you can hear below.