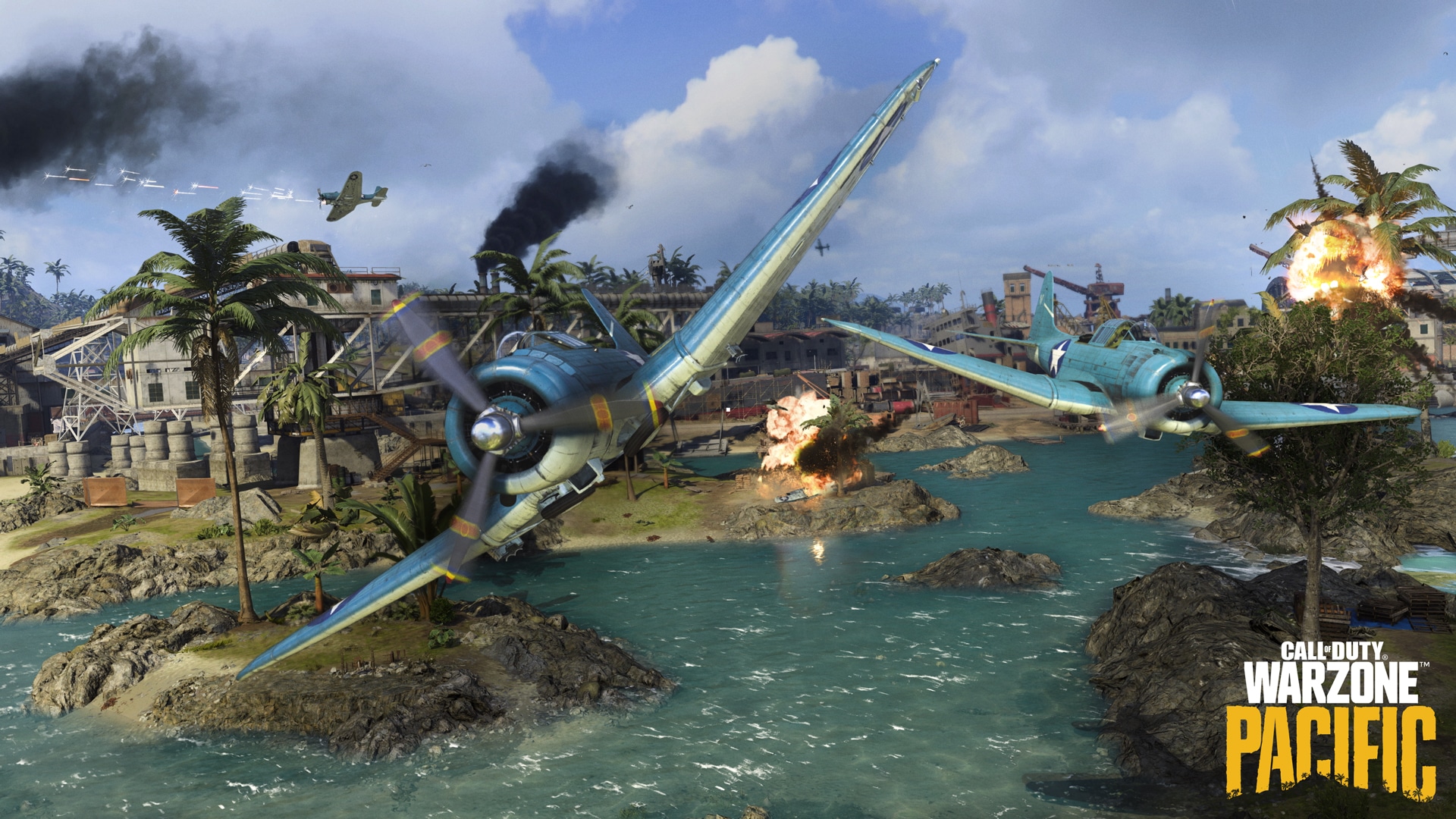 Raven Software has been very active recently with Call of Duty Warzone, as the new COD Warzone Pacific server update for Dec. 17 has been released, and it stops the Bombing Runs, alongside bugfixes and more. Check out the Warzone December 17 patch notes below, and don’t forget that this is a server-side update, so there’s no need to download anything.

The latest server update was this December 15, and that included weapon adjustments, which you can check out here.