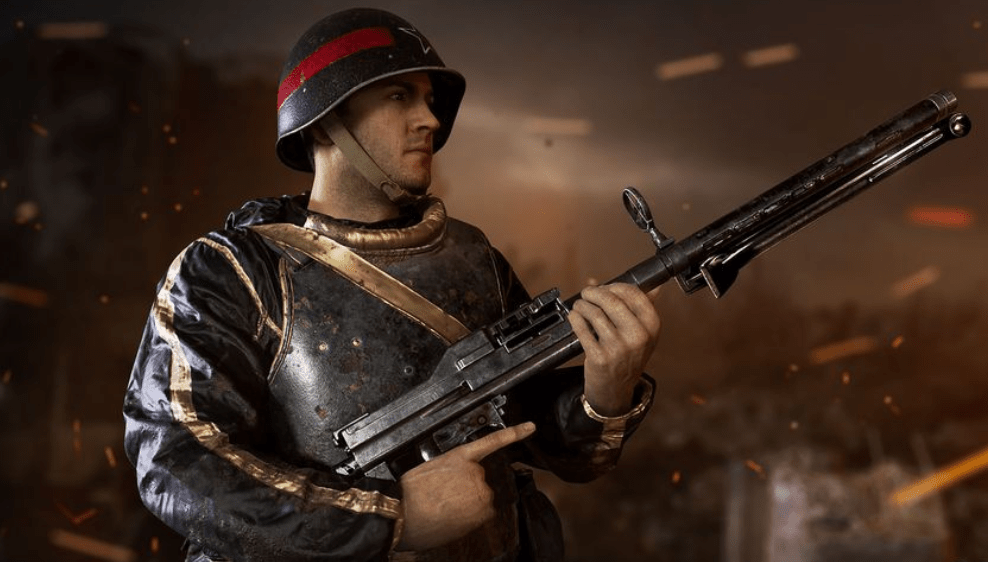 If you’re a bit bummed out that the new Call of Duty: WWII expansion, The War Machine, won’t be introducing a new COD WW2 Divsion, then do we have good news for you! It seems there’s a new one incoming, and it’ll be called the “Grenadier.”

Details regarding the new COD WW2 Division class was unearthed via the game files, and while the name might be a placeholder for now, and there’s no official in-game description or assets tied to it, we do know the Division’s abilities (or at least the ones planned).

This information is subject to change. The Grenadier Division does not seem to be complete at this time.

Added in the Shamrock & Awe Patch is the Rifle Grenade Launcher. You can see the Statistics of this Weapon in my WWII Weapon Statistics Spreadsheet. Here’s an overview:

Compared to the current Launchers, you can expect less 1-Hit Kills with the Rifle Grenade on full-health enemies, but a larger Damage Radius meaning more chance of a weakening an enemy.

The tl;dr version is: the new Grenadier class will have a noob tube to whatever gun they’re allowed to wield, and the class will be centered around scorestreaks.

For a while now, there have been a set of Divisions in the source of the game, slowly but surely recieving updates, they are as follows:

Currently, there is no information regarding these Divisions. Yesterday, /u/iTrexX posted about a Scout Division. However, the assets shown do not seem to have any connection to the Scout Division, rather just sharing the same generic name.

Note that the info listed here are in no way verified. So don’t blame us if there’s no Grenadier class or it has a different set of abilities when it’s available.

Based on what you’ve read so far, are you a fan of the Grenadier Division? Will it translate to noob tubes galore? Let us know your thoughts in the comments.