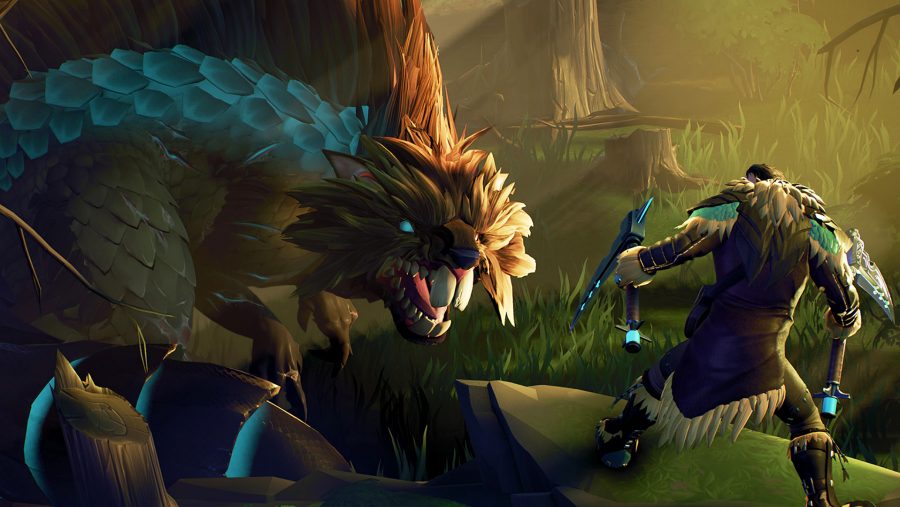 Phoenix Labs has released the new Dauntless update 1.38 patch which brings the 1.4.1 changes to the title. there are changes to behemoths, weapons and other bug fixes included in this title update. Head on below for the notes.

We’ll let you know once a new content drop is planned for Dauntless as soon as it’s announced.