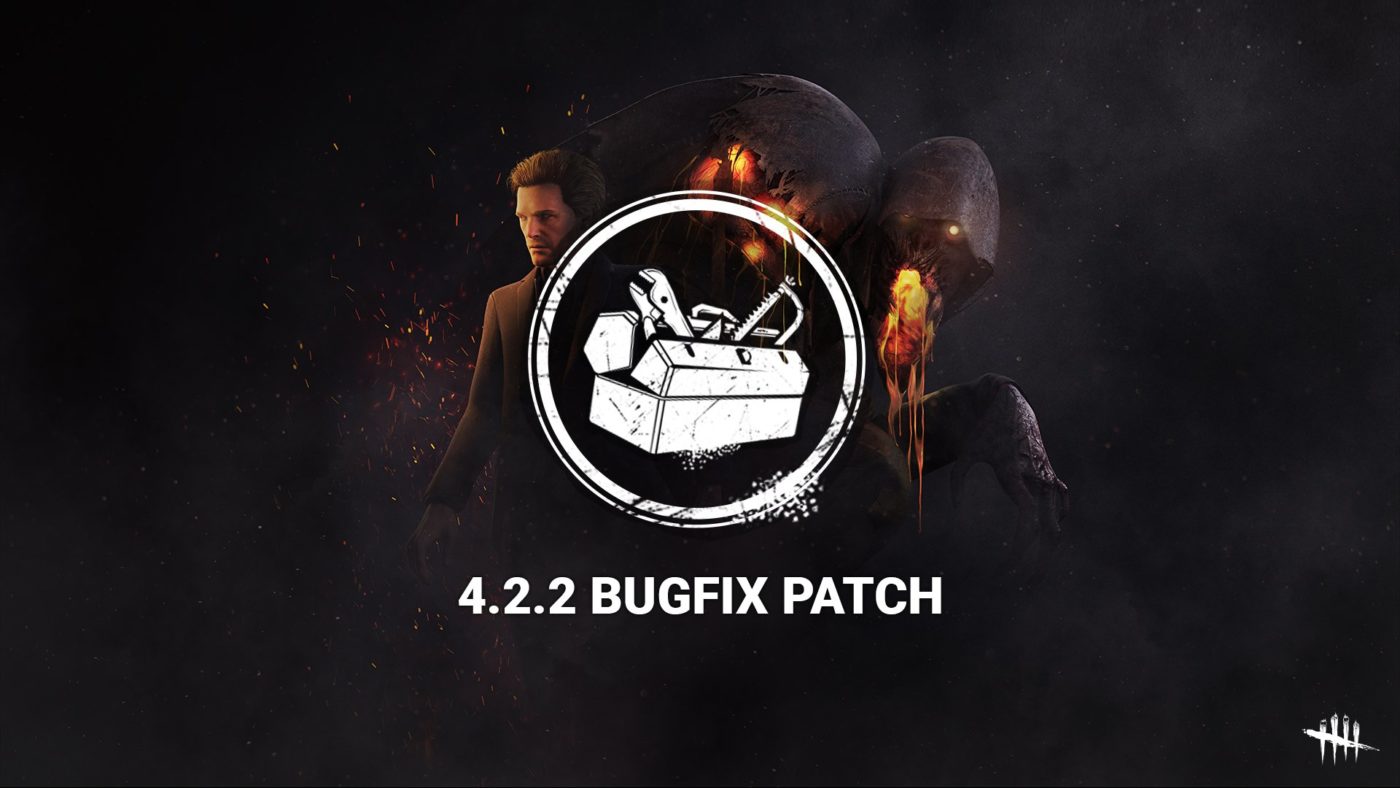 Behaviour Interactive has released the new Dead by Daylight update 2.03 September 24 patch or what the studio calls the 4.2.2 bugfix patch. Head on below for the list of changes.

For the patch notes of the other versions, head on over here.