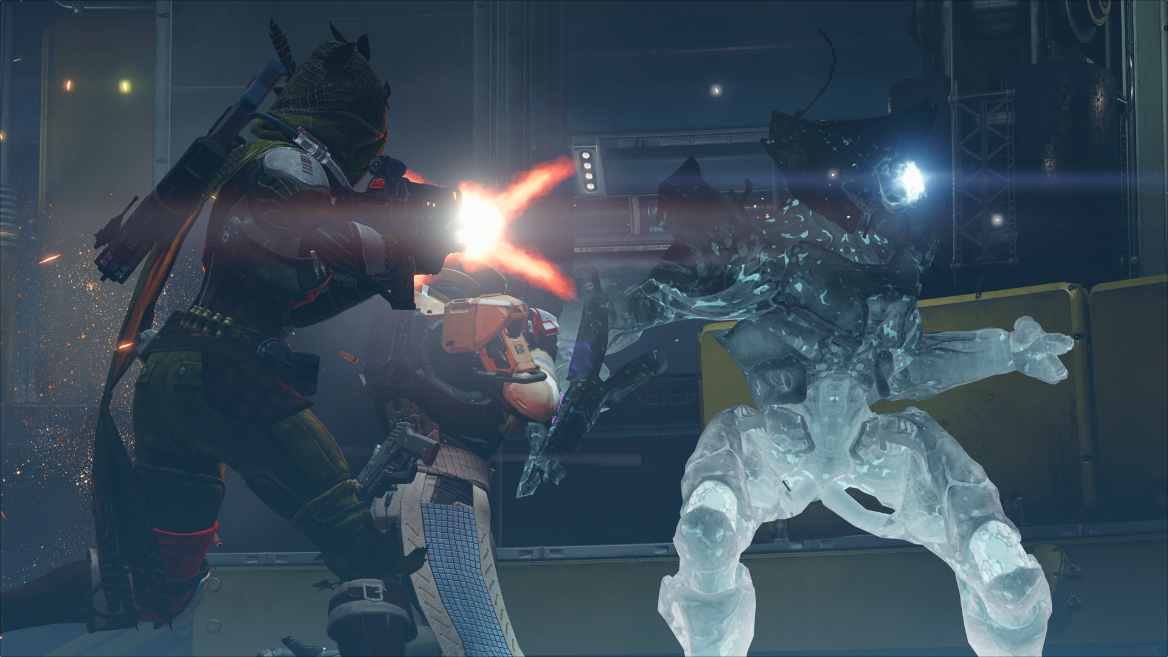 According to the teaser trailer released today (above), it will focus on a new activity called the Court of Oryx. From what we know so far, it’s like a public event that takes place within the Hive Dreadnaught that can be initiated by the player. It probably leads to a few nice rewards as well.

We’re interested to learn much more about it tomorrow with Designer Ben Wommack, Creative Director Luke Smith, and Community Guest Laced Up Lauren. Tune in to Twitch.tv/Bungie at 11AM Pacific Time.

Meanwhile, if you missed the previous live stream reveals, you can get a recap and watch them at the links below:

See you ’round tomorrow!

Get In On The Star Wars Battlefront Beta Early October