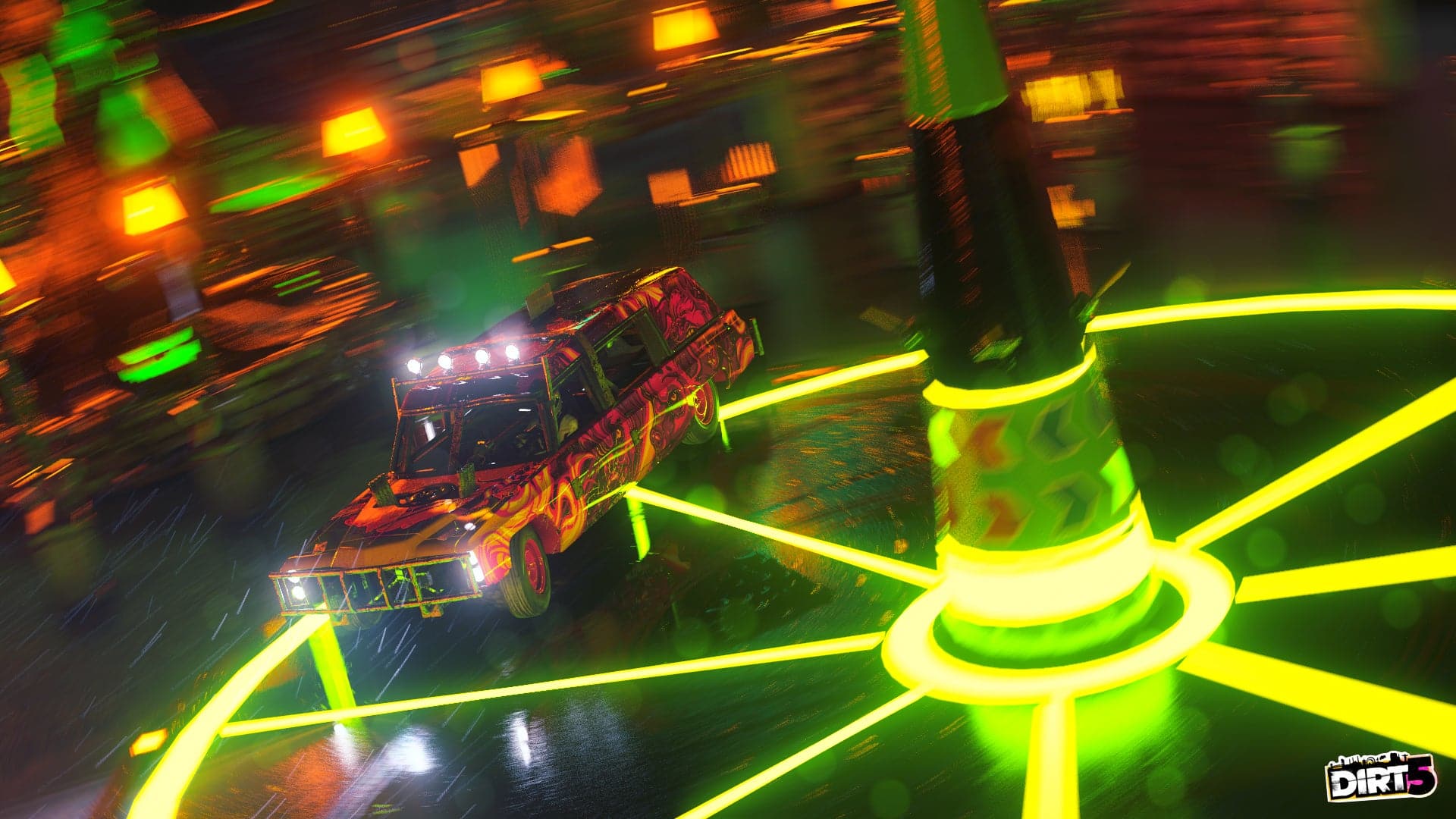 Codemasters has released the Dirt 5 Update 6.02 (6.002 for PlayStation 5) September 30 patch notes, and this latest one adds more content to the game via new Halloween content as well as the usual bug and stability fixes. Check out the full patch notes below:

Released on September 30, 2021 on Xbox, PlayStation and PC. Coming to Google Stadia at a later date.

Xbox Cloud Gaming Ad Showcases All the Ways to Play, Including With a PlayStation Controller