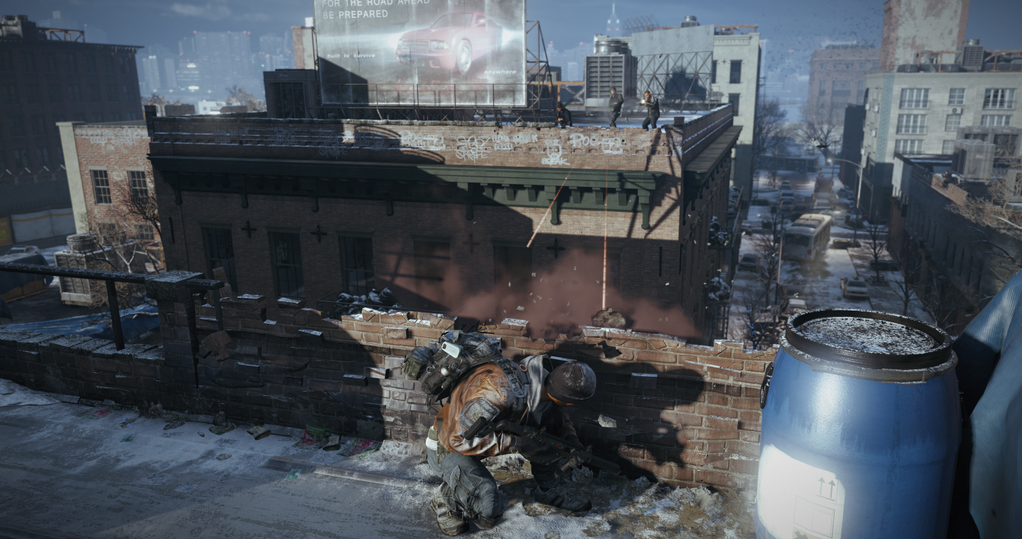 New The Division Screen Puts This Agent in a Tight Spot

It’s not much, nor does it show off any new locations, characters, or weapons, but a new screen for Massive Entertainment’s open-world MMO shooter, The Division, has been outed.

It’s definitely similar to some of the other screens we’ve seen before, but it’s also just as good looking. As if we didn’t already know, The Division is shaping up to be visually stunning game, built on the studio’s own Snowdrop Engine. Here’s the latest screen, via The Division’s official Twitter. 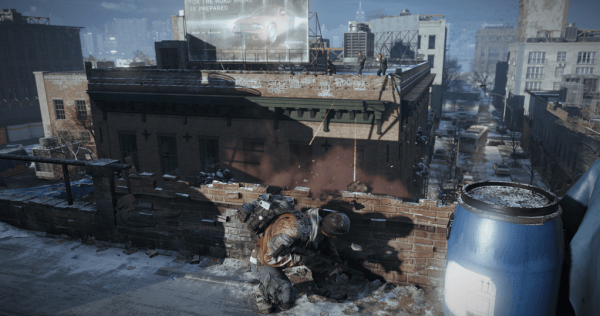 “Looks like this agent is in a tight spot… What would you do in a situation like this?”

If anything, it shows off some of the light destruction elements that director Ryan Barnard talked about earlier. “We’re a Clancy RPG, so tactical combat is important and at our core we’re a cover based combat game,” he said. “So covers will all be destructible either from a small bit to being completely destroyed.”

This agent seems to be learning that the hard way.