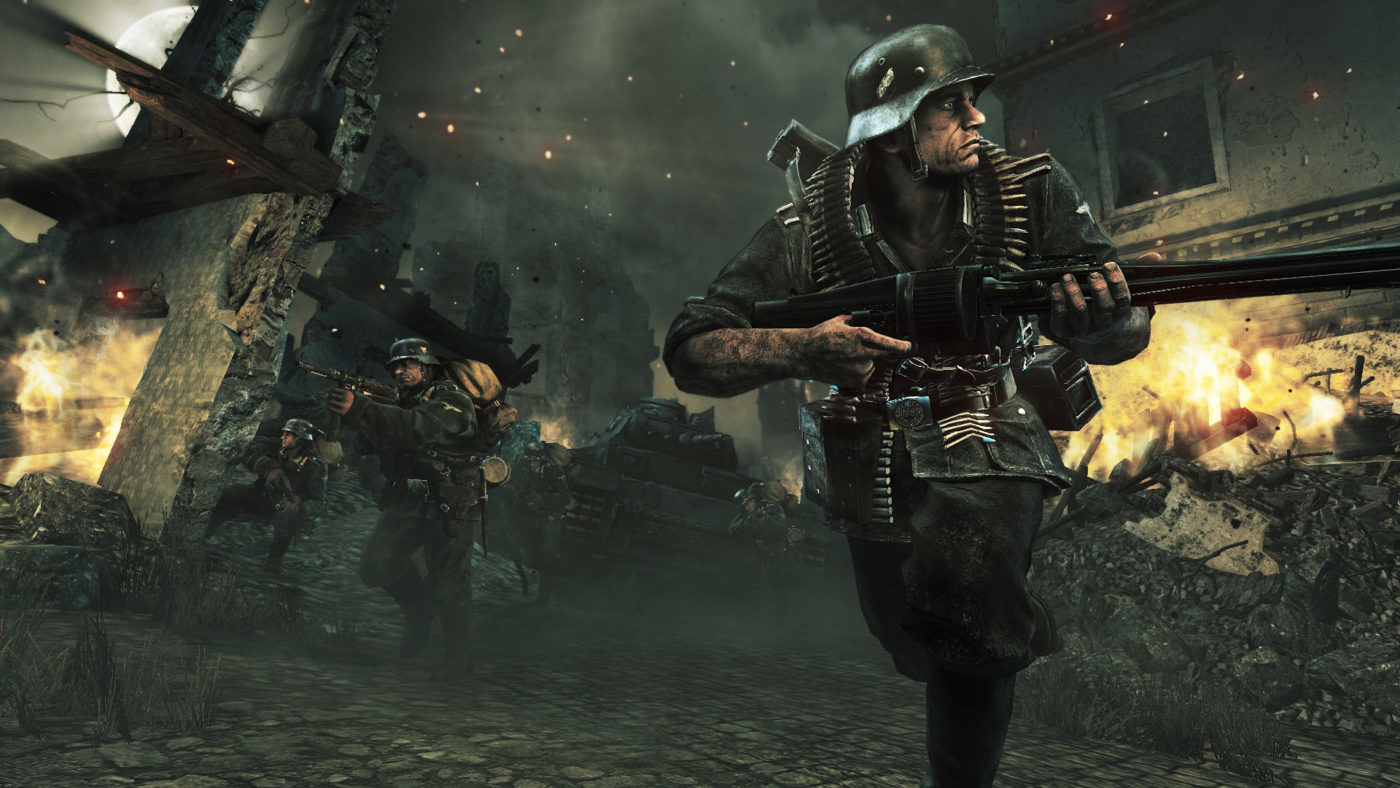 Enemy Front will offer one multiplayer game mode called Conquest where two teams fight over capture points in a more linearly-designed level that is meant to depict tug-of-war-like battles.

You also won’t find any ranking system or experience points to unlock perks and weaponry. As creative director Stuart Black mentioned, he wants “a multiplayer game that I can pick up and play anytime.” So, expect an even playing field at all times.

Check out the new trailer above and tell us what you think in the comments!

Xbox Deals With Gold Discounts Call of Duty: Ghosts and Other Games Until June 9