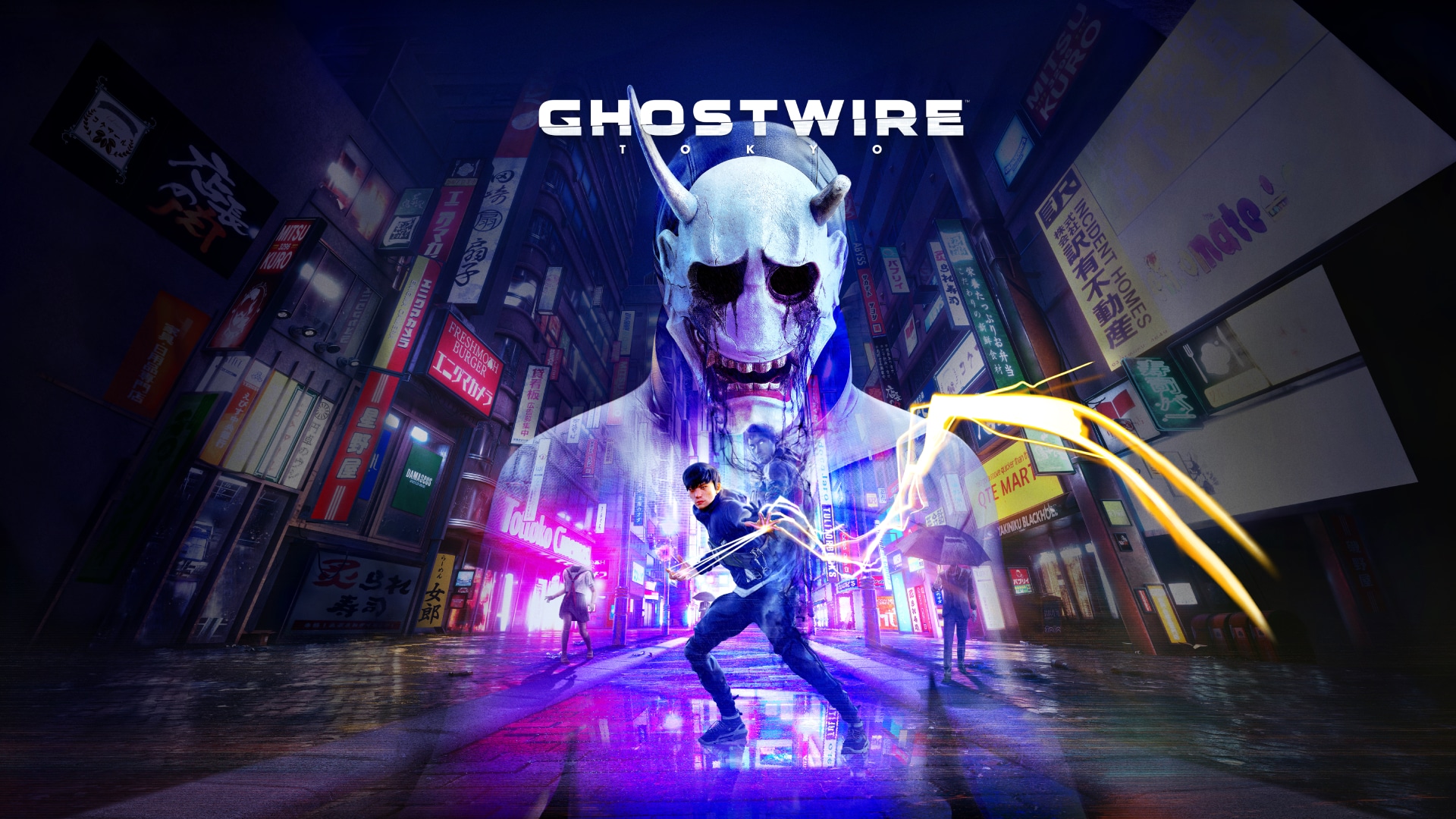 After countless rumors, leaks, and speculation, Bethesda and Tango Gameworks have finally announced that the PS5 timed-console exclusive, Ghostwire Tokyo, will be releasing on March 25. To celebrate, here is some brand-new Ghostwire Tokyo gameplay, as well as screenshots straight from the preview event MP1st attended.

Confirmed to us in a recent closed digital event, Tango Games said that Ghostwire Tokyo will be releasing in March 25, 2022. This announcement comes with the news that the title has reached its final stage of development, otherwise known as the polishing phase for Tango Gameworks.

Want to learn a bit more about Ghostwire Tokyo? Well, we got you covered! Head on over to our Ghostwire: Tokyo – Everything We Learned From Our Preview, which also features a short impression piece, too.

Ghostwire Tokyo is schedule to release as a timed console exclusive for the PlayStation 5 and on PC this March 25.

Ghostwire: Tokyo – Everything We Learned From Our Preview