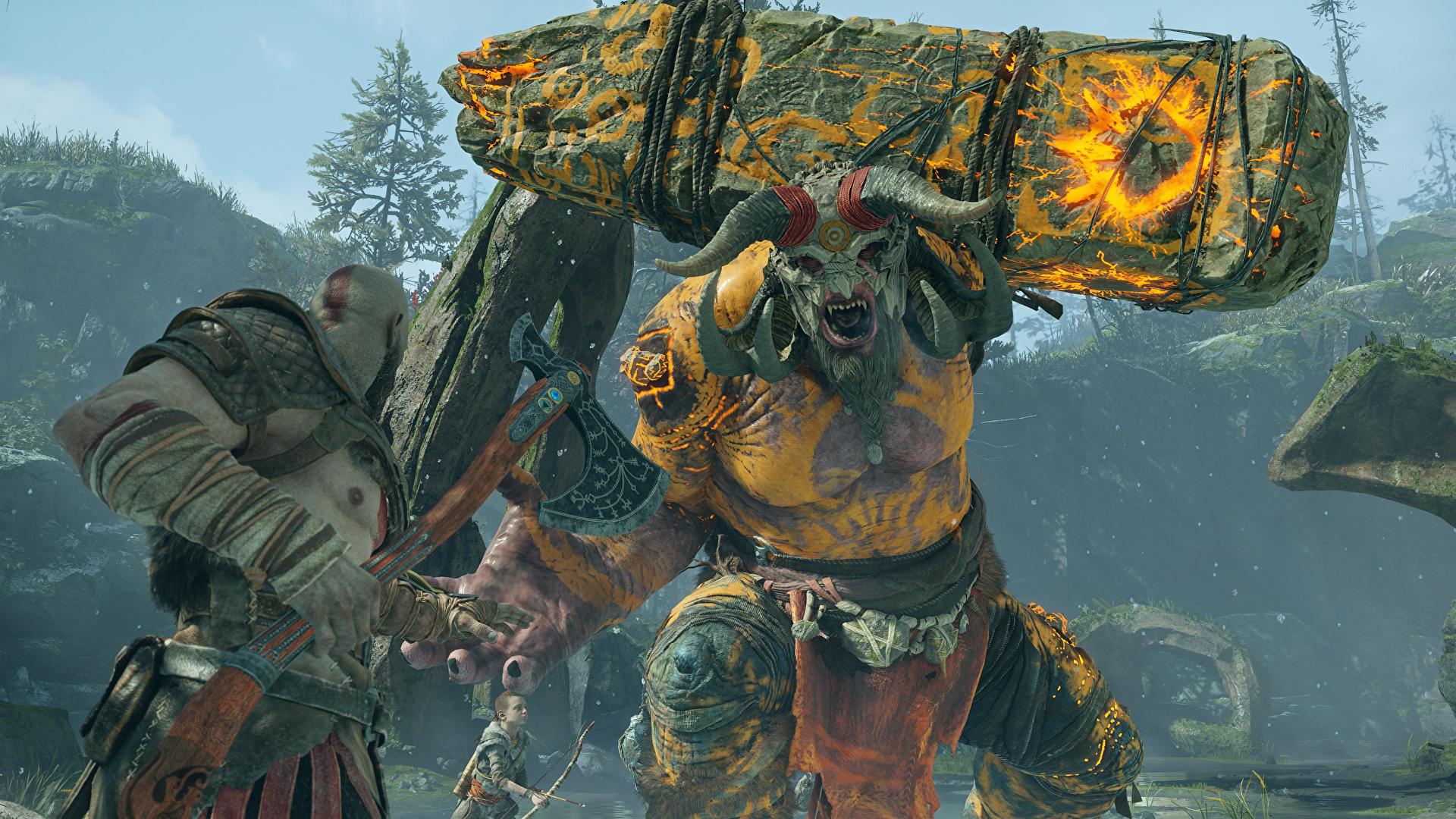 Those playing Sony Santa Monica’s excellent God of War on PC, the game just got a new patch! The new God of War PC Update v1.0.1 patch is live on Steam and includes a short list of fixes.

That’s about it. While PlayStation gamers might see the game as “old” by now, PC gamers are in for a treat, as God of War is not only a succesful semi-reboot for the franchise, but it’s an outstanding game in its own right.

As for the latest game in the saga, God of War Ragnarok is set to hit the PS4 and PS5 later this year.