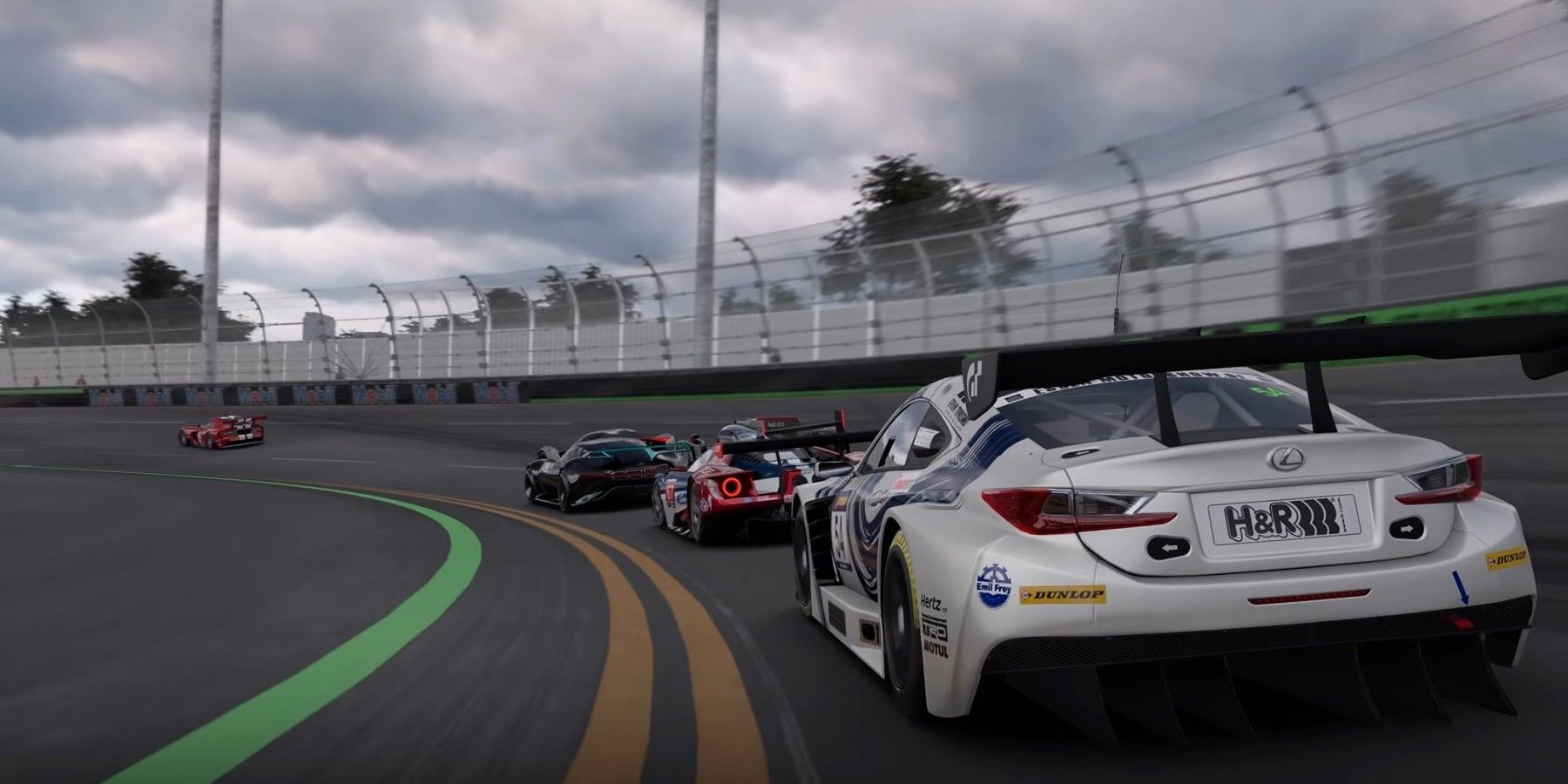 Polyphony Digital has now revealed the Gran Turismo 7 State of Play video in full today. The video in question tells us more about the new gameplay features that will be a part of the full game.

Aside from showing us a ton of new Gran Turismo 7 gameplay running on the PS5, the developer also discussed more about the new game modes, as well as an in-depth look at the new weather system, photo mode, and so much more!

Down below you can read our short summary of the 30 minute video, though if you are more interested in watching you can also do so below.

That’s all of the info that we could summarize from the State of Play event. The game will be out on March 4, 2022 for the PS5 and PS4 consoles.