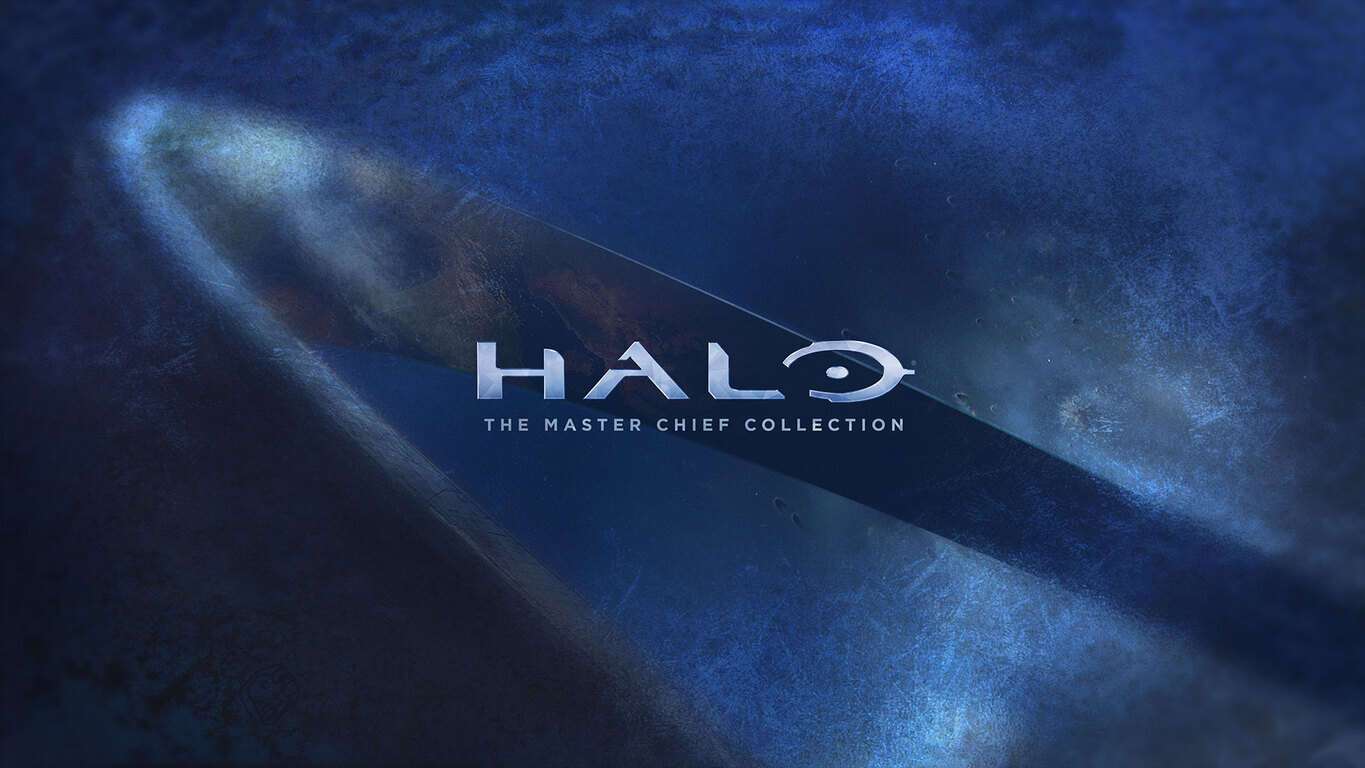 343 Industries has released the new Halo MCC update for July 22, which brings it to version 1.2448.0.0! This is out for Steam, Microsoft Store, and Xbox consoles, and includes a small set of fixes.

Resolved in this hotfix

In other Halo news, Halo Infinite’s multiplayer is going to feature its own storyline! I admit, that is kind of intriguing.