Dubbed as “Knight Fever” the new level for Fall Guys will make it’s debut in Season 2.

Announced on IGN, Knight Fever will be a new opening level for Fall Guys when season 2 launches. Much like many of the current opening races, Knight fever will be a drag race to the finish,  filled with tons of deadly new obstacles, all themed after the medieval age. Details on those obstacles can be found below, along with a concept image giving a short overview. 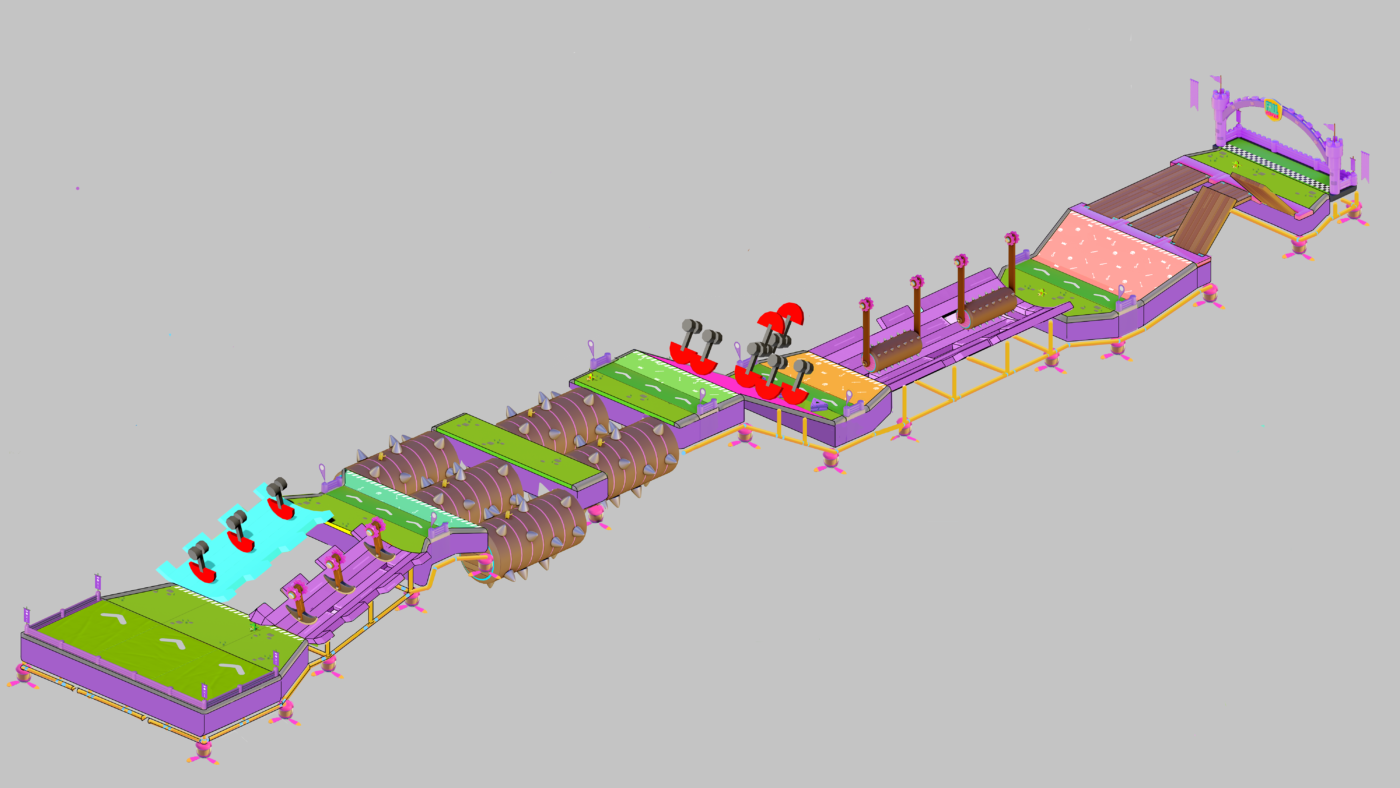 Additionally IGN has also posted some gameplay from the new Fall Guys level, which you can find below.

Of course expect much more from Season 2 of Fall Guys when it releases this Thursday. We’ll have more details surrounding the rest of the content as we get closer, so be watchful of our official Fall Guys Ultimate Knockout hub page where you’ll find full details on the upcoming patch.

Next-Gen Consoles Need Payday 3 Within the Next Year

Next-Gen Consoles Need Payday 3 Within the Next Year