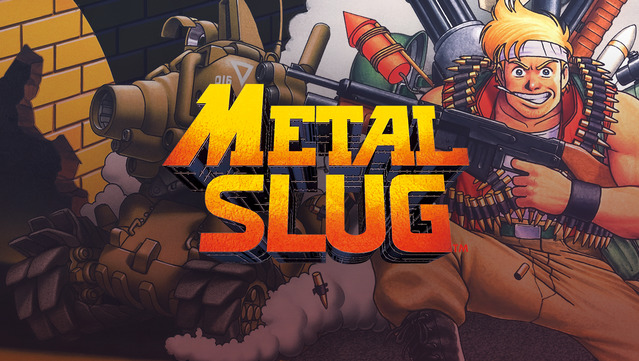 Note that this is a new Metal Slug game and not the same ones that are released for mobile (woo-hoo!). It’s unspecific which consoles will be getting this new Metal Slug title, but I’d guess the PS4 and Xbox One are good bets, and possibly the Nintendo Switch.

This is good news for those who prefer co-op rather than head-on multiplayer, and the games are almost always so damn fun.

For reference, the last major Metal Slug game released was Metal Gear 7 released way back in 2009 for the Nintendo DS. The PS4 and Xbox did get Metal Slug XX, though that’s a revised version of Metal Gear 7 than a new game altogether.

Xbox One S All Digital Announced, Here Are the Details