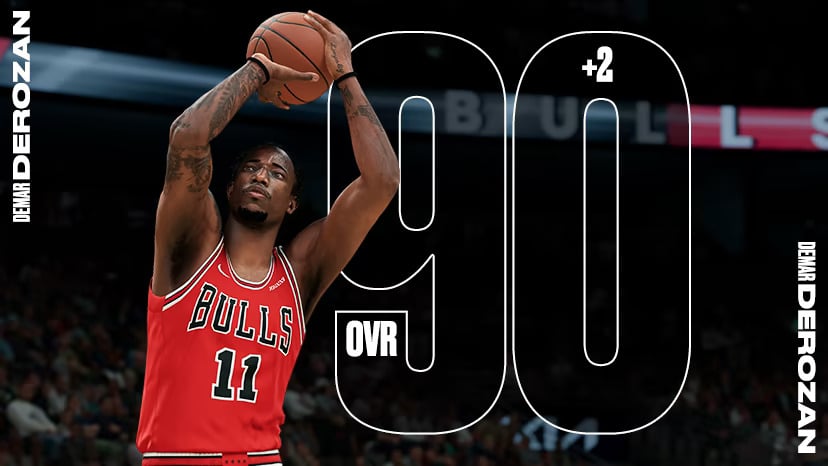 Visual Concepts has released the new NBA 2K22 player ratings update January 13 list, and this server-side update sees DeMar DeRozan get a +2 bump to hit 90 OVR! He’s joined by Giannis, Ja Morant, and more players that got their overall ranking bumped up.

Check out the full list of updated OVR ratings below.

Outside of the player ratings update, Visual Concepts just recently released a new title update too, which you can read about here.