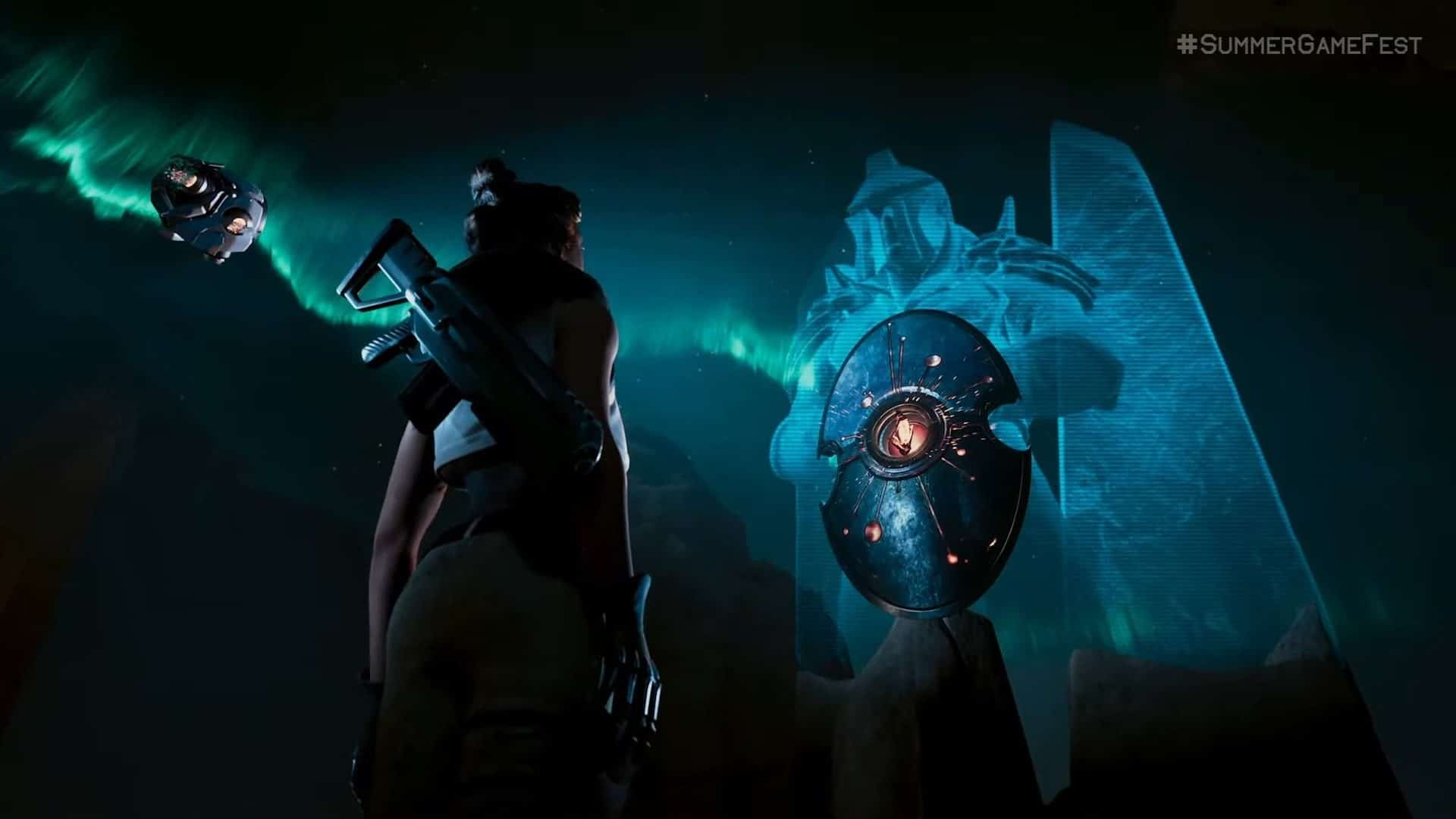 The real-time strategy genre played a massive role in the video game industry with series like StarCraft and WarCraft being some of the most iconic. Now, some of the developers behind the classic StarCraft 2 have announced a brand-new RTS called Stormgate. It includes an entirely fresh world complete with different factions and lore for players to explore and master each one’s unique attributes.

The game was revealed at Summer Game Fest 2022 with a cinematic trailer and a brief talk with one of the lead developers. He revealed that Stormgate is also going to be a free-to-play RTS to allow new players to jump into the game and try it out for themselves. The game will also feature numerous game modes with some that the developers aren’t ready to announce just yet, but the game will launch with the staples of the genre like one-on-one competitive play.

For a look at Stormgate’s entirely original world, check out the cinematic trailer below.

Stormgate is aiming to release in the near future with a beta in 2023.