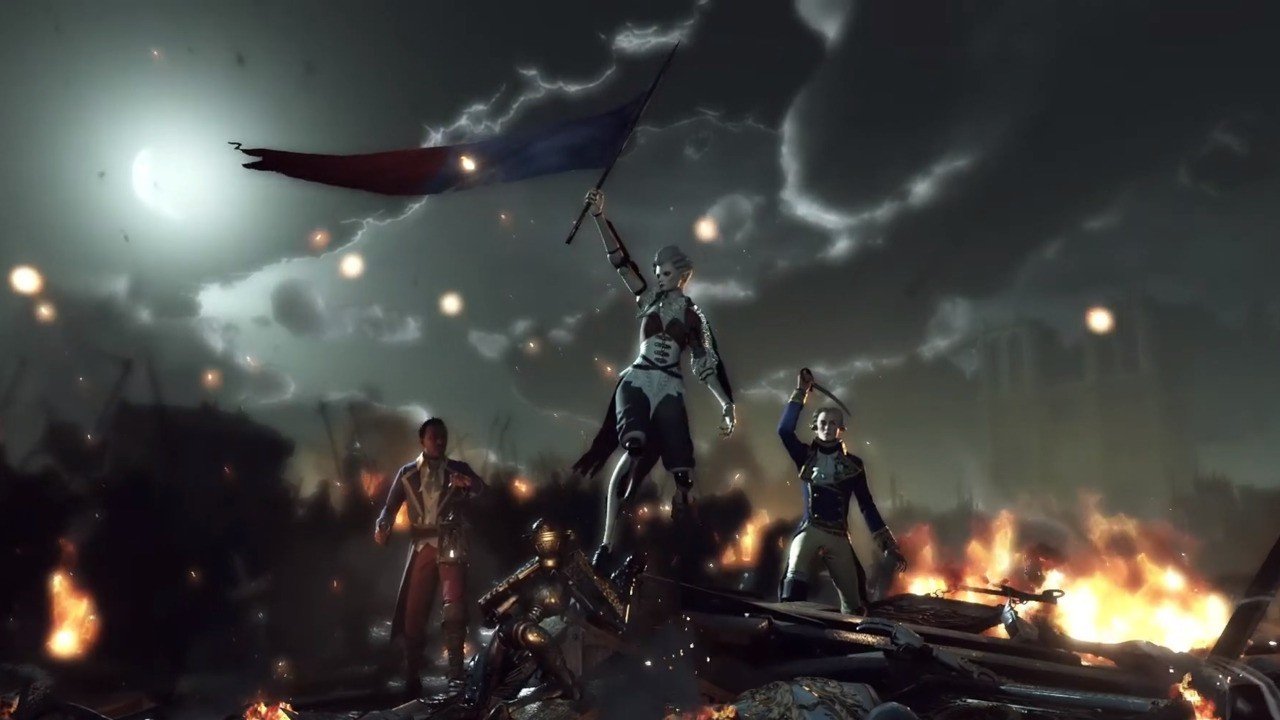 Developer Spiders’ upcoming title Steelrising was featured on today’s Nacon Connect, and as one might expect, new Steelrising gameplay has been shown off. This one focuses on combat more than anything else.

Here’s the info via the press release:

Introduced by Jehanne Rousseau, Founder and Creative Director of the development studio Spiders, Steelrising gave us a first look at its combat gameplay, which is a core part of the experience. In this action-adventure game set in an alternate 18th-century Paris, the combat will be challenging and any error in judgement could be fatal.

Steelrising is scheduled to be released in June 2022, for the PS5, Xbox Series X|S, and PC.