Here’s something rather cool: Microsoft is helping handicapped gamers enjoy gaming more and this time, it’s via an Xbox controller that supports braille!

A new Xbox controller patent has been filed by Microsoft back in October 2018, though the document themselves were only made public this May 2, 2019. As you can see below, it looks like a standard Xbox One gamepad  though with a few major additions. There’s a braille attachment at the bottom of the controller along with six paddles extending from the sides, which are also equipped with braille. In the filing, it says that this new Xbox controller would recognize the player’s speech and convert these commands to braille. 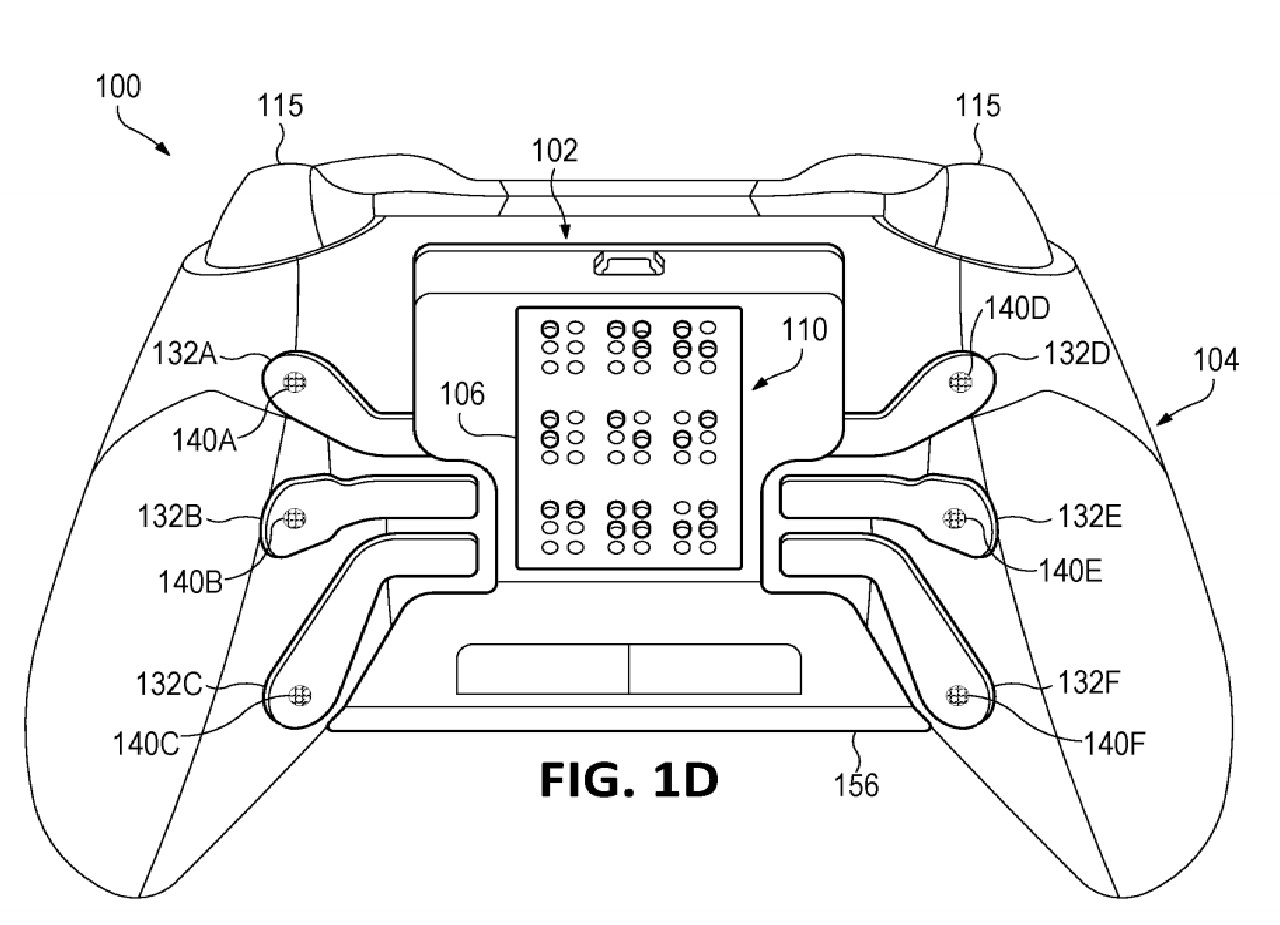 Bear in mind that companies file patents for stuff all the time, and these are not guarantees that we’ll see them released. That said, I do hope we see this one see the light of day since it’ll benefit a lot of handicapped gamers.

Do you think we’ll see this controller surface this generation or the next one? What other changes can Microsoft do to the Xbox controller to make it more accessible to people with disabilities? Let us know your thoughts in the comments below.