More details have surfaced on the upcoming Xbox One system updates that were recently showcased through this video.

Gathered via the currently ongoing Xbox One March update beta, NeoGAF user “The Flash” has posted details (via DualShockers) on the upcoming system updates set to officially launch on March 4 and March 11.

The list goes into the nitty-gritty, including details on improvements made to the Party and Friends apps, as well as some of the general changes. Older generation headset users will be happy to hear that optical audio (presumable Dolby Digital through optical output) will now be supported, something that Microsoft promised earlier would come post-launch. It also covers the many improvements being introduced through the Twitch app update.

As a side note, Xbox corporate vice president Marc Whitten confirmed via Twitter that friends online notifications won’t be included in the March update. “Want to get it just right,” he said. “Next update.”

Check out the details below: 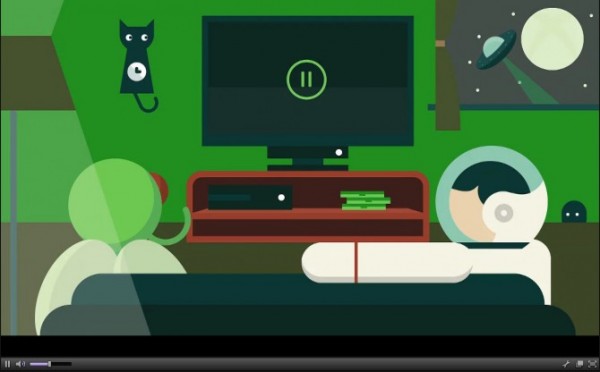 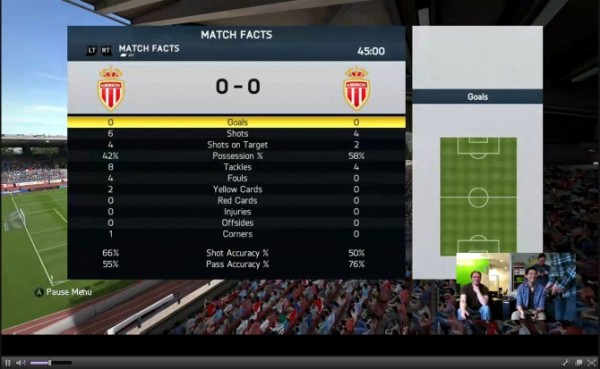 Lastly, here are a few of the first Xbox One Twitch live streams, via bmalicoat.