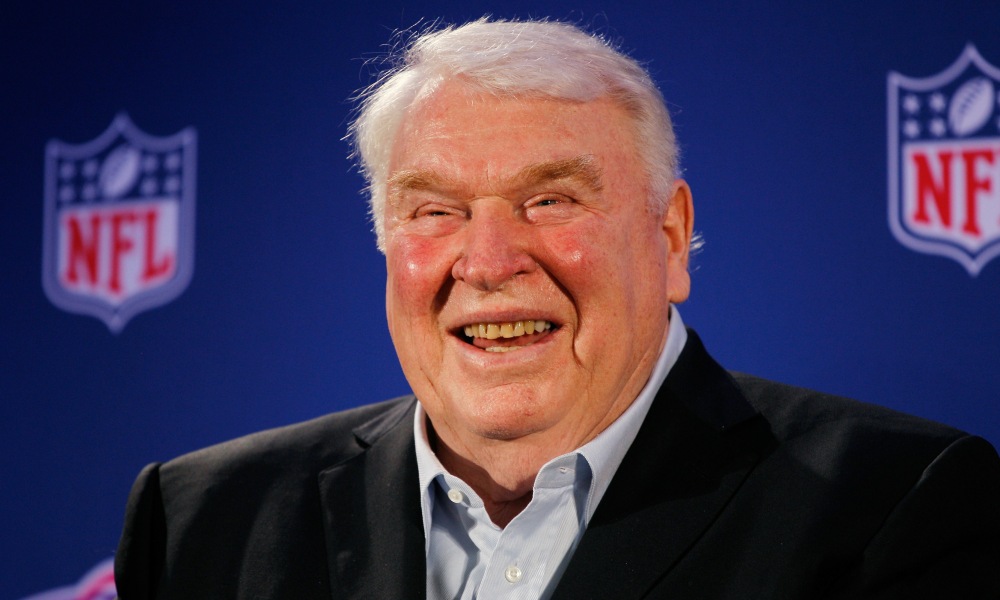 For video game sports fans, the name “Madden” might be synonymous with EA’s long-running football franchise, and think it’s just the name EA gave the gaming series. Well, it’s actually based on John Madden, an NFL Hall of Fame coach and commentator. Unfortunately, we’re the bearer of bad news today, as it has been confirmed that John Madden has passed away at the eage of 85.

The announcement was made today, with no confimration on the cause.

For those not familiar with EA’s Madden football sim, it started back in in the ’80s, with the gaming franchise being renamed to “NFL Madden” in 1993 after EA acquired the rights to use the NFL teams and players. While Madden himself retired as a broadcaster in 2009, the name stuck and has lived on until today, with the former coach’s name being synonymous with EA’s football video game series.

We here at MP1st offer our thoughts and prayers to the Madden family during this trying time.

You can read about our Madden articles here.

Hunter’s Arena Legends Update 1.14 Out for Changes & Fixes This Dec. 29