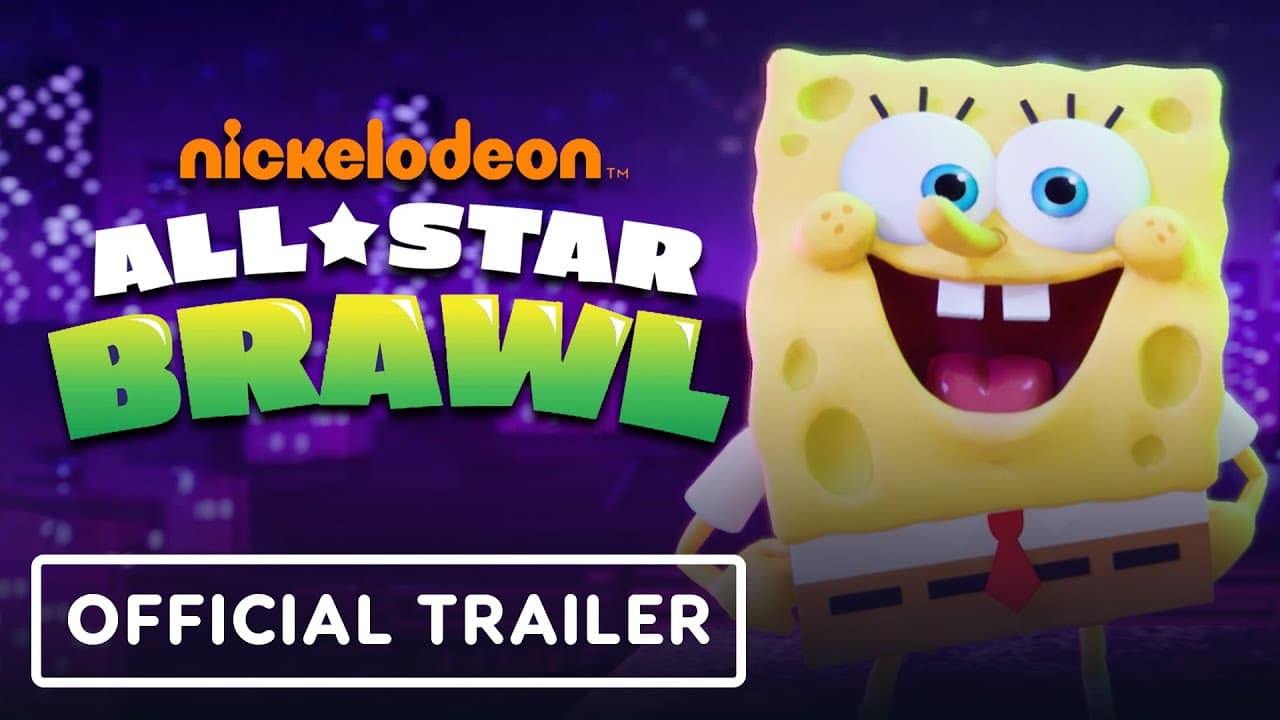 Things are about to get smashingly crazy as today, Nickelodeon revealed their Super Smash Bros.-inspired game, Nikolodeon All-Star Brawl. Better watch out, Nintendo, you just might have a worthy challenger this time around.

Talk about unexpected! Down below you’ll find a list of current known characters that were featured in the reveal trailer.

A pretty solid line-up of characters if we do say so ourselves, and some rather surprising ones like Reptar from Rugrats, and Nigel Thornberry from The Wild Thornberrys. Hopefully we are in for some more surprises!

Other tidbits of info revealed is that the game will feature a total of 20 levels, campaign, multiplayer, and even local play with up to four players.

There is no exact release date yet, though it will be arriving sometimes in Fall of 2021. Platforms include the Nintendo Switch, PS4, PS5, Xbox One, and Xbox Series Consoles. We should have more details as we inch closer to it’s release, so stay tuned!