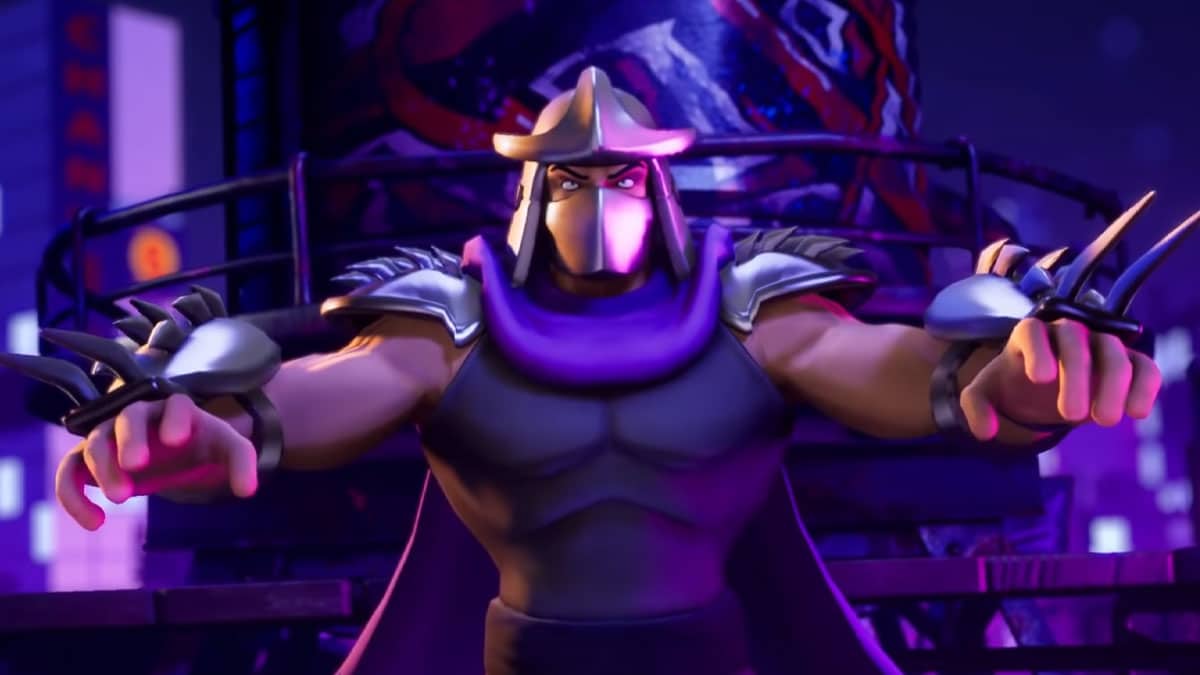 Developer Ludosity has released the Nickelodeon All-Star Brawl update 1.09 patch today, and this adds the Teenage Mutant Ninja Turtles’ Shredder, a new level and more! Read up on the official All-Star Brawl February 3 patch notes below.

With the strong prevalence and potential reward of reaction tech chasing (rtc) in the current meta, some major buffs were deemed necessary for the defensive options; while it should remain a disadvantage, it shouldn’t be to the extent that follow-ups are almost guaranteed with minimal effort. The hope is these changes to both the wait before a movement takes place & a decrease in the time it takes for an action will be enough to balance the scales