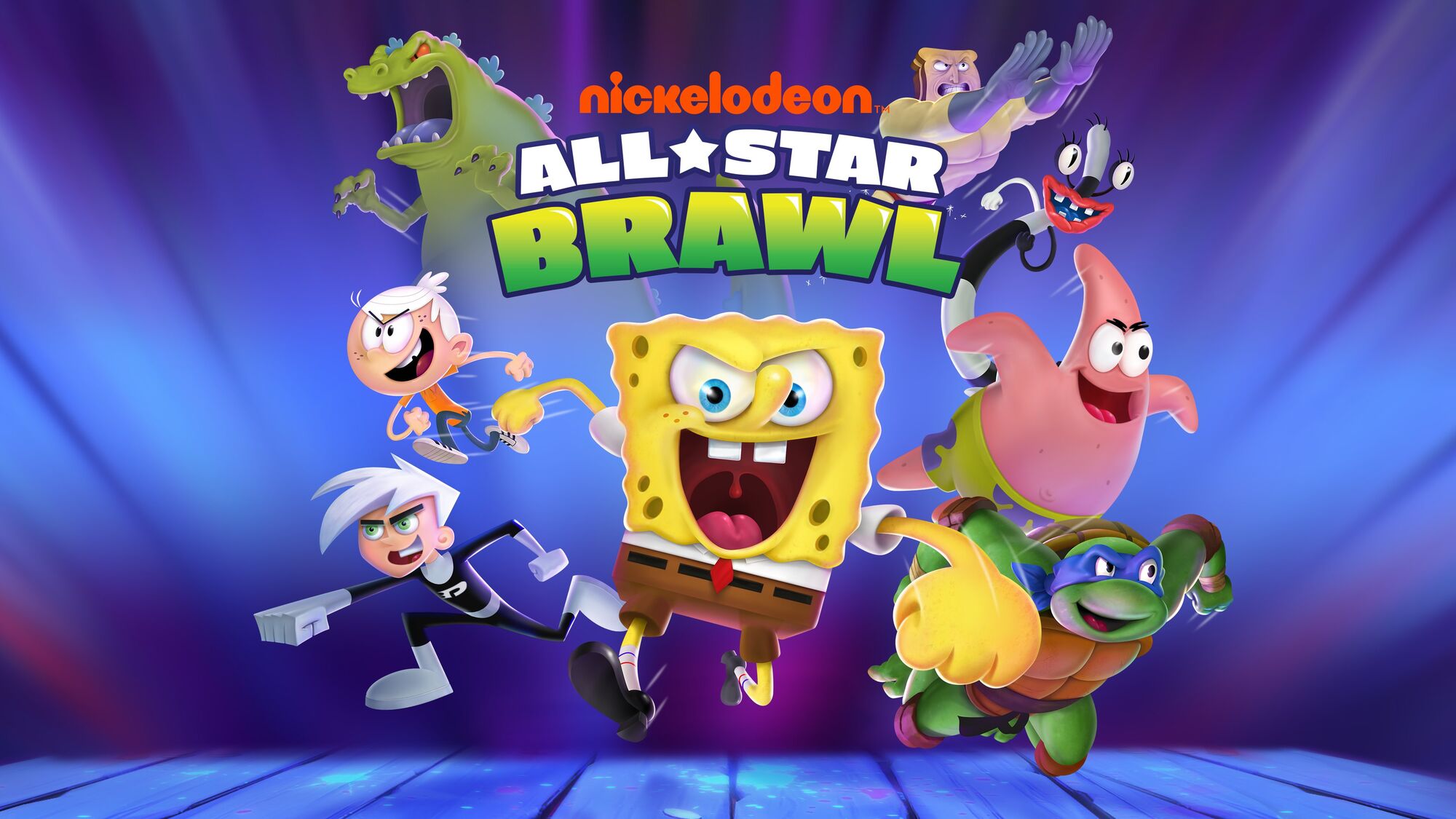 That’s about it. Read on here for the rest of the patches released so far.