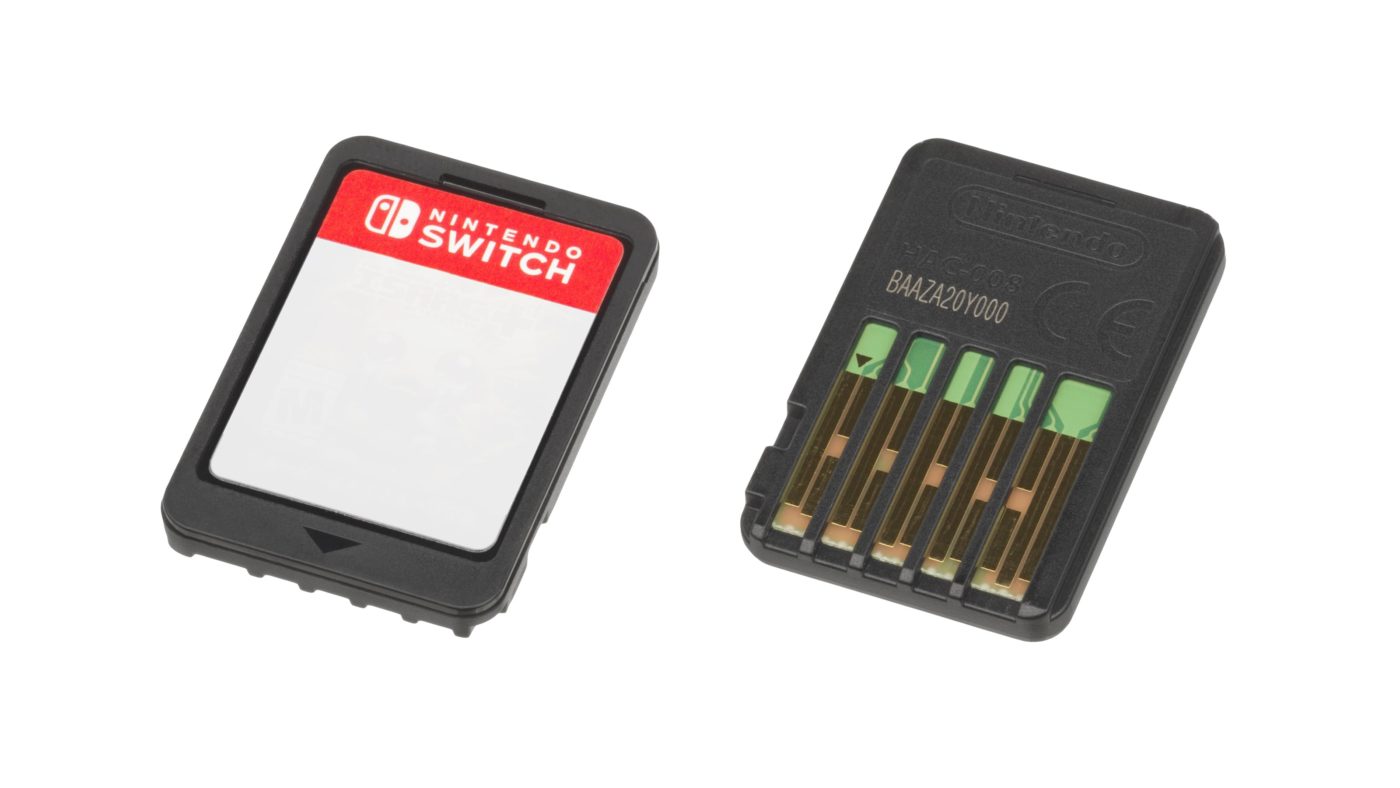 While the Nintendo Switch Online paid service has reportedly been pushed back to 2018, it seems a delay has hit something more important. According to the Wall Street Journal, Nintendo has delayed the Nintendo Switch cartridges that offer higher capacity to 2019!

For reference, current Nintendo Switch cartridges can only offer developers 32GB of space to do their magic. Nintendo has planned to offer a substantially bigger 64GB space for game developers.

Per the Wall Street Journal’s sources, technical issues are the main culprit for the cartridge delay, which means Nintendo Switch games will have to limit themselves to just 32GB compared to 50GB available to both PlayStation 4 and Xbox One Blu-ray discs.

Bear in mind, though, this is just a rumor for now, so there is a chance the higher capacity cartridges will make their way out in 2018. Once we hear back from Nintendo, or if the Big N announces something, we’ll be sure to let our readers know.

Is this a major hurdle for the Nintendo Switch for you? Or are 32GB cartridges good enough for console’s games?