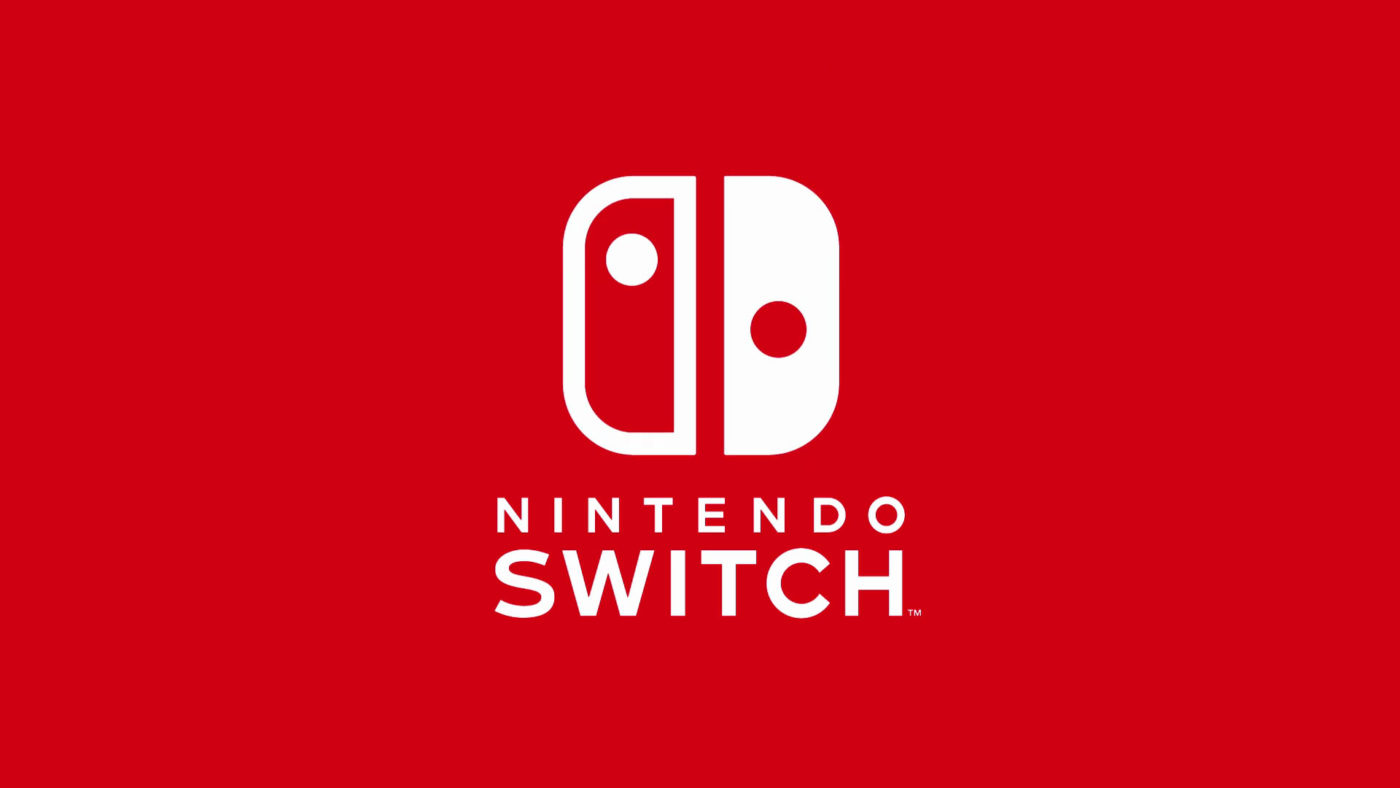 Nintendo Switch owners, there’s a new firmware update out for the console and it brings in a host of new features, and quality of life improvements. Possibly the most important addition Nintendo Switch system update 4.0.0, is the inclusion of video capture, which lets players record their awesome gaming moments.

General system stability improvements to enhance the user’s experience, including:

Hopefully, this is just the start of new online features being implemented on the Switch. While I don’t see it competing with the online community and features of the Xbox One and PS4, Nintendo should at least make it serviceable enough that it’s considered for some multi-platform games.

What features should Nintendo add in the next system update?