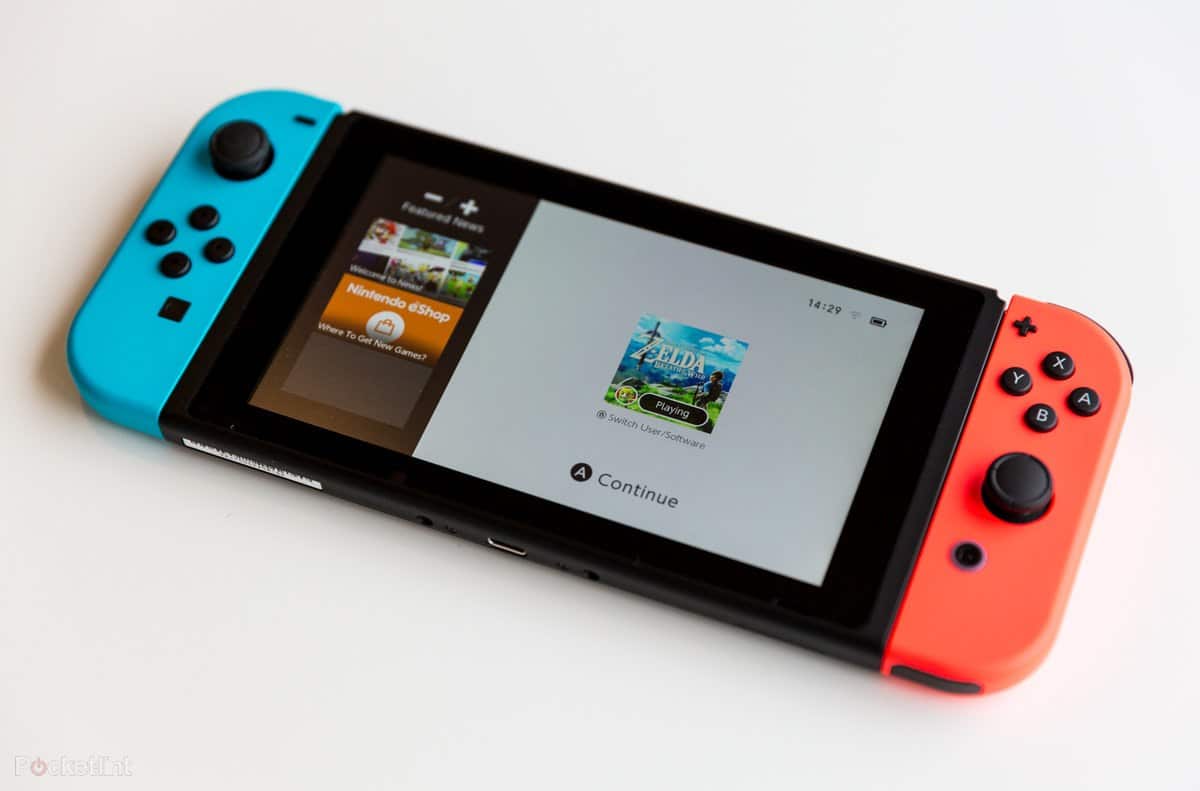 Nintendo has now announced that Nintendo Switch units have outsold the total sales of the PSOne and Wii, which makes the Switch one of the best-selling Nintendo console of all-time.

Nintendo has announced its latest financial results today, and this includes new updated sale figures for the Nintendo Switch console. The console has now sold over 103.54 million units since its launch back in March 2017. This exceeds the 101.63 million sales of the original Wii and the 102.49 million units sold for the PSOne.

For comparison’s sake, the Switch is still behind sales of the PS4 which has sold 116.6 million units thus far. Even though the Switch sales are very impressive, it’s not the best selling Nintendo console yet, as this still is held by the handheld that could, the Game Boy,

The Game Boy and Game Boy Color sold 118.69 million units while the Nintendo DS sold 154.02 million units. These are the best-selling Nintendo consoles of all-time.

For those wondering, the best selling console in history overall is the Sony PS2 with sales of over 155 million units. It will be interesting to see how many sales the Switch eventually sells once Nintendo retires the system in the future.

Rust Update 1.24 Patch Notes; Out for Fixes This February 3