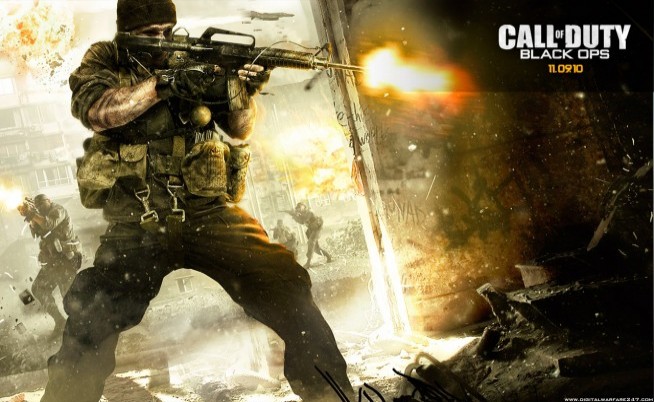 A new Call of Duty Black Ops patch just went live on the 360. It includes an awesome new playlist.

Treyarch has just released a Black Ops patch that preps up 360s for the Rezurrection DLC, which will release on Aug 23th. But, that’s not all the patch does, it has also added an Express Playlist, where the Ghost and Second Chance Perks are not allowed and the lobby timer between games is 30 seconds instead of a minute.

The patch has taken out the annihilation map pack category and replaced it with a class dedicated to maps from all map packs. This category includes DLC Moshpit, which is a veriety of gametypes, and DLC Hardcore, hardcore versions of gametypes only.

Update: Click here to check the Patch Notes of this Update.

Did you PC or PS3 players get a similar patch? Please comment below .

Stay tuned for more on this patch, here on your multiplayer source MP1st.com. Don’t forget to follow us on Twitter.