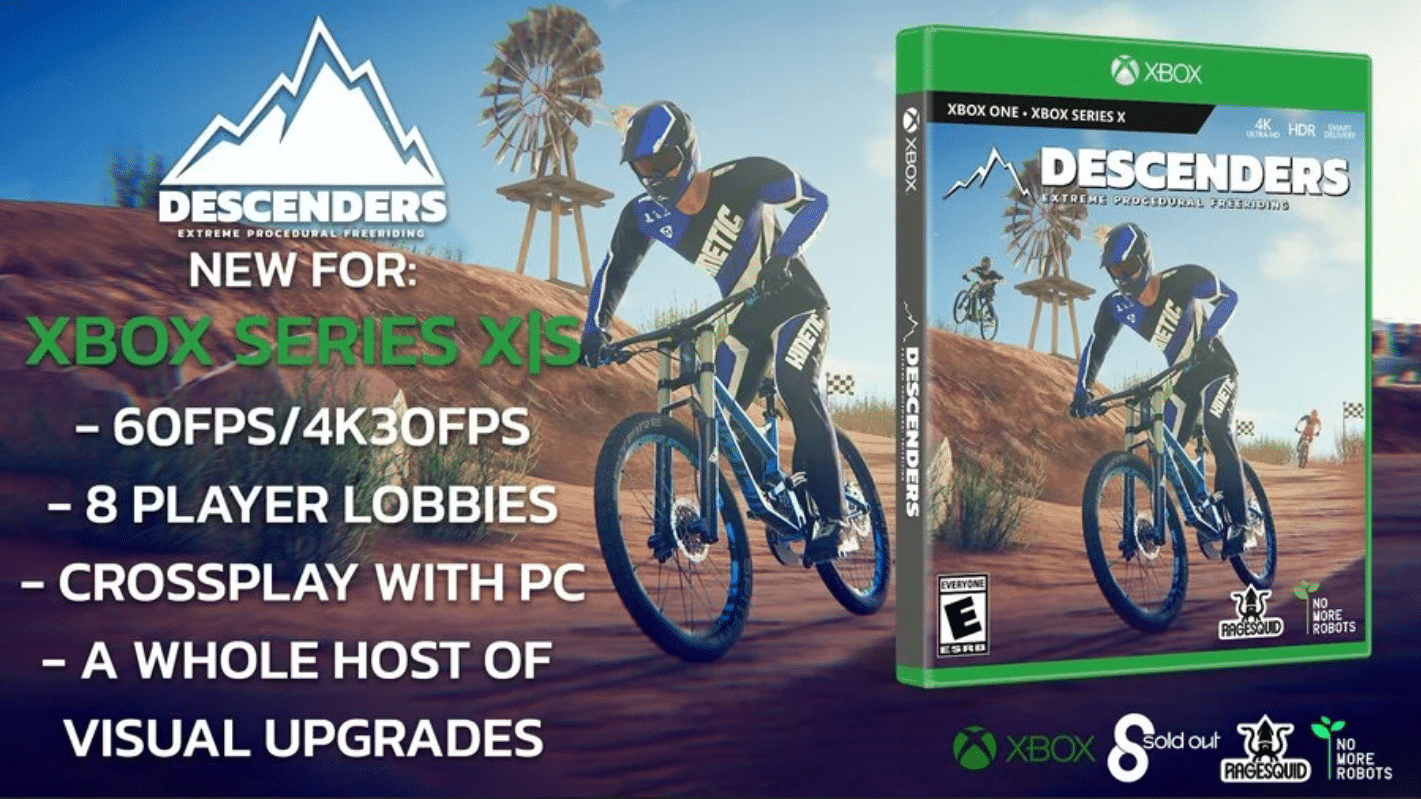 There have been tons of questions regarding Xbox Game Pass and if it does pay developers if they choose to put their games on the service. According to the founder of No More Robots, best known for their downhill cycling racing game Descenders, Game Pass is “guaranteeing success for dozens of devs” every month, acknowledging that there is a big plus for independent studios to sign their games up for the service. Check out his statement on the matter below.

I've said this before, but:

Game Pass is guaranteeing success for dozens of devs every single month, by paying them their entire dev costs (and then some) on day 1

Normally you launch a game, it costs X to make, and you hope your game + marketing was good enough to make X back, so you can start making a profit

If you're on Game Pass at launch, it's likely you've just instantly made X on launch day

which would you choose

Even now I have people responding to me explaining why they, armchair analyst dude, knows how Game Pass works better than me, someone who actually has games on the service, and knows dozens of devs who have been extremely happy to have their games on there

but sure, you do you

As explained in the thread from Mike Rose, it appears that Game Pass just outrights ensures that a developer recoups costs immediately, which is a boon as opposed to selling it outright on other storefronts as it does not guarantee that a developer will make their development costs.

That said, there are still some questions to be answered. Recouping the costs is one thing, but how much profit does a developer get from putting their game on Game Pass? This one may be a bit more under wraps, but as long as developers are happy with the deal they’re getting, expect more independent studios try and jump on the Game Pass train in the future.

On the other side of Xbox’s booming service, PlayStation has now launched its own revamped service: the PlayStation Plus Premium and Extra tiers. Check out a guide to the new tiers here to see just what’s included in your subscription choice.

Rainbow Six Siege Down for Maintenance This May 25