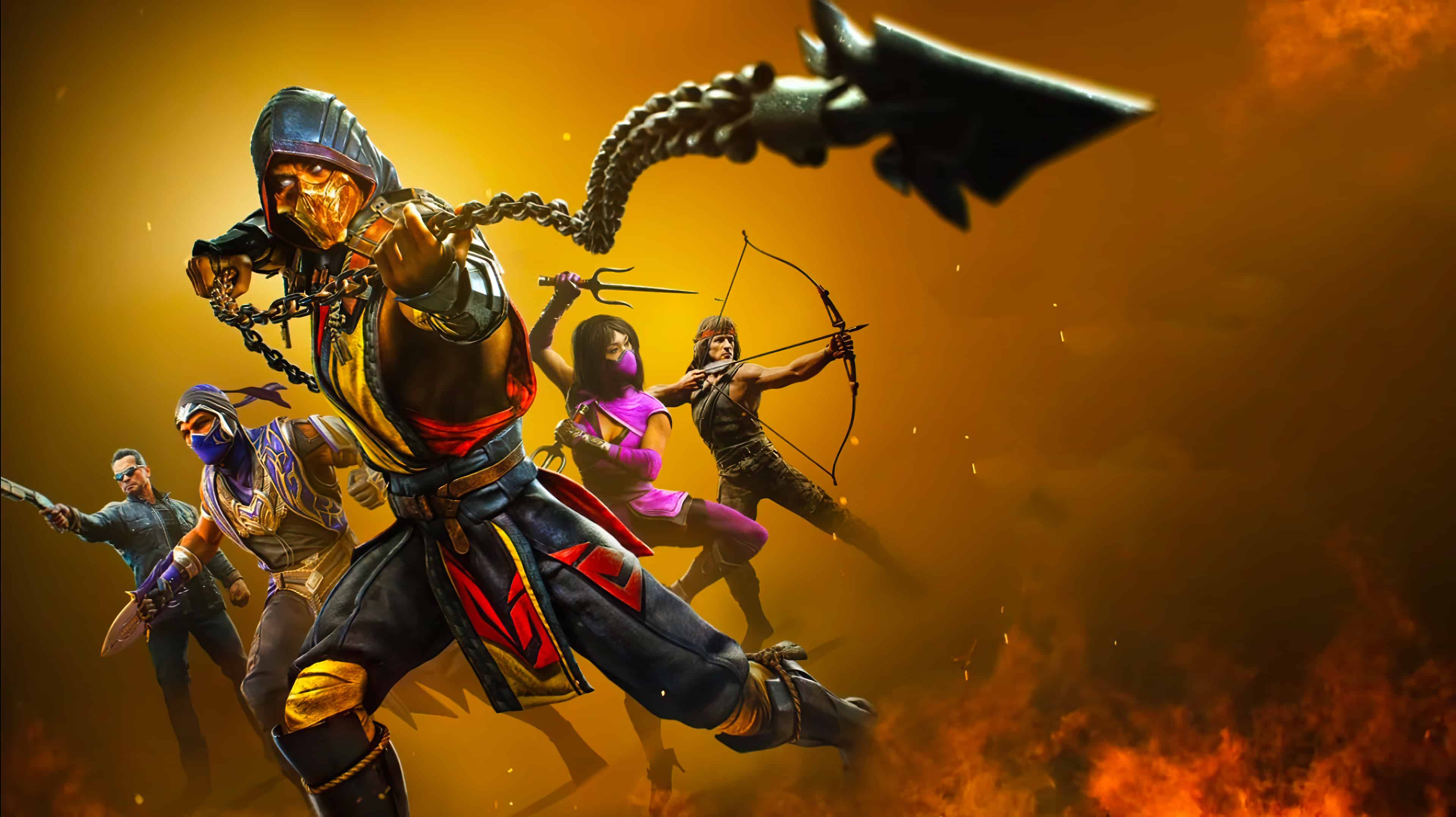 Chief Creative Officer at NetherRealm Studios, Ed Boon, clearly states that there will be no Mortal Kombat announcements or reveals planned for Evo 2022 or the PlayStation-hosted show Evo Lounge even if NetherRealm parent company Warner Bros. is attending

The statement was made in a tweet replying to an IGN report that suggested otherwise.

The original IGN article had suggested that Mortal Kombat will be at the fighting event but was then immediately shut down by Ed Boon in the following tweet:

The original IGN tweet was immediately deleted and the article was edited. IGN then thanked Ed Boon in a reply and updated the tweet for clarity.

Ed Boon also replied to his own tweet to celebrate other fighting games in a great display of sportsmanship.

“Its time for Street Fighter and other great fighting games to be in the sun! Let’s enjoy that! ” said Ed Boon.

Even though no Mortal Kombat news will be making headlines at the Evo 2022 fighting event, parent company still has another fighting game making waves with MultiVersus. Could we be getting new fighter reveals then? We wouldn’t bet against that given the publisher’s attendance.

Deathverse: Let It Die Is Officially Delayed to Fall 2022