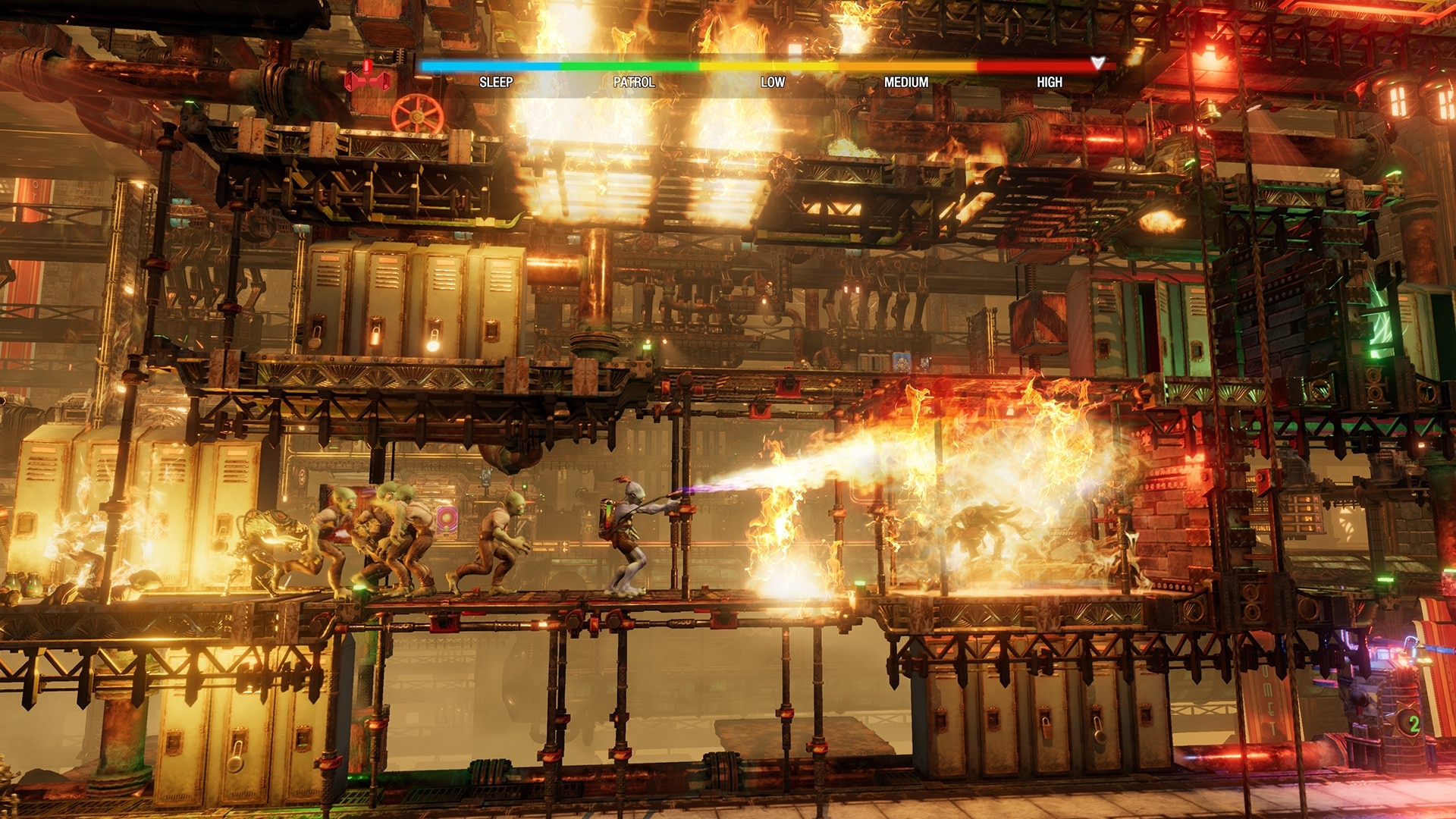 Oddworld Inhabitants has released the Oddworld Soulstorm update 1.13 June 4 patch (also out on PS5 as update 1.130.000), and brings another huge list of fixes!

There’s a changelog down below, for those of you who love big long lists. For the rest of you, I can tell you that we’ve updated things like sick Mudokons who immediately fell sick again if they were knocked out, Mudokons that kept on chattering when they looked very much like ex-mudokons and Abe getting killed when someone drops a slam door on him, as you would expect.

There have also been improvements to monkey bars, possession orb controls, subtitles, PS4 textures, the mortar shell sequence from the Blimp and many other things. We hope you like it.