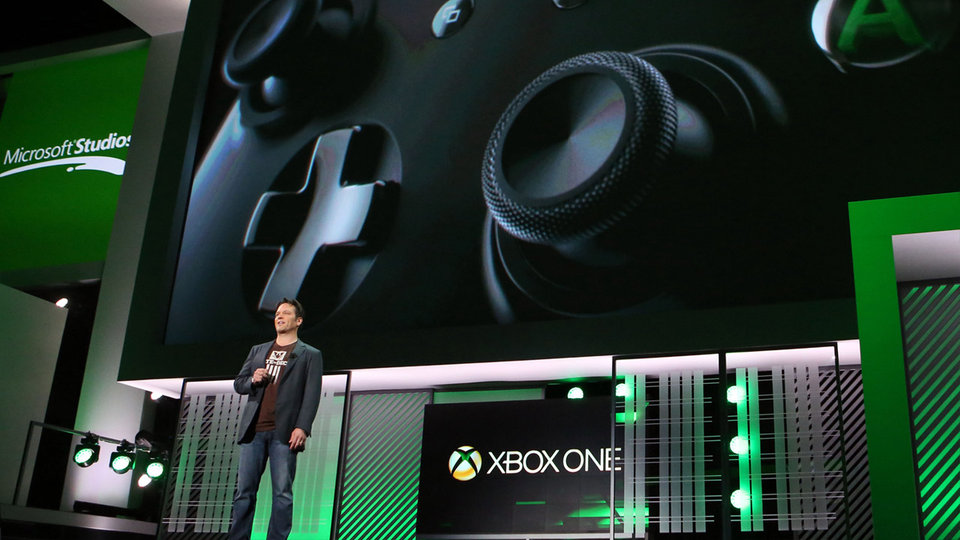 Backwards compatibility might not be a base feature on the Xbox One, but Microsoft has plans to bring an Xbox 360 emulator to the newest member of the Xbox brand at some point.

During the Microsoft Build developer conference attended by Kotaku, an audience member asked lead partner development Frank Savage if “there are any plans for an Xbox 360 emulator on the Xbox One?” to which Savage replied;

“There are, but we’re not done thinking them through yet, unfortunately. It turns out to be hard to emulate the PowerPC stuff on the X86 stuff. So there’s nothing to announce, but I would love to see it myself.”

Having an Xbox 360 emulator on the Xbox One would be another reason to upgrade to the latest generation, but the biggest question is whether or not Microsoft would allow you to pay a small overall fee to play the games you own on the Xbox One, or have you buy them again via digital download.

What are your thoughts? Is Microsoft making the right moves towards a more gamer friendly console? Let us know in the comment section below!

Titanfall Xbox 360 and Xbox One Screen Comparison, First Look At Titanfall on 360

Check Out These Impressive Battlefield 4 Naval Strike Fan Made Postcards