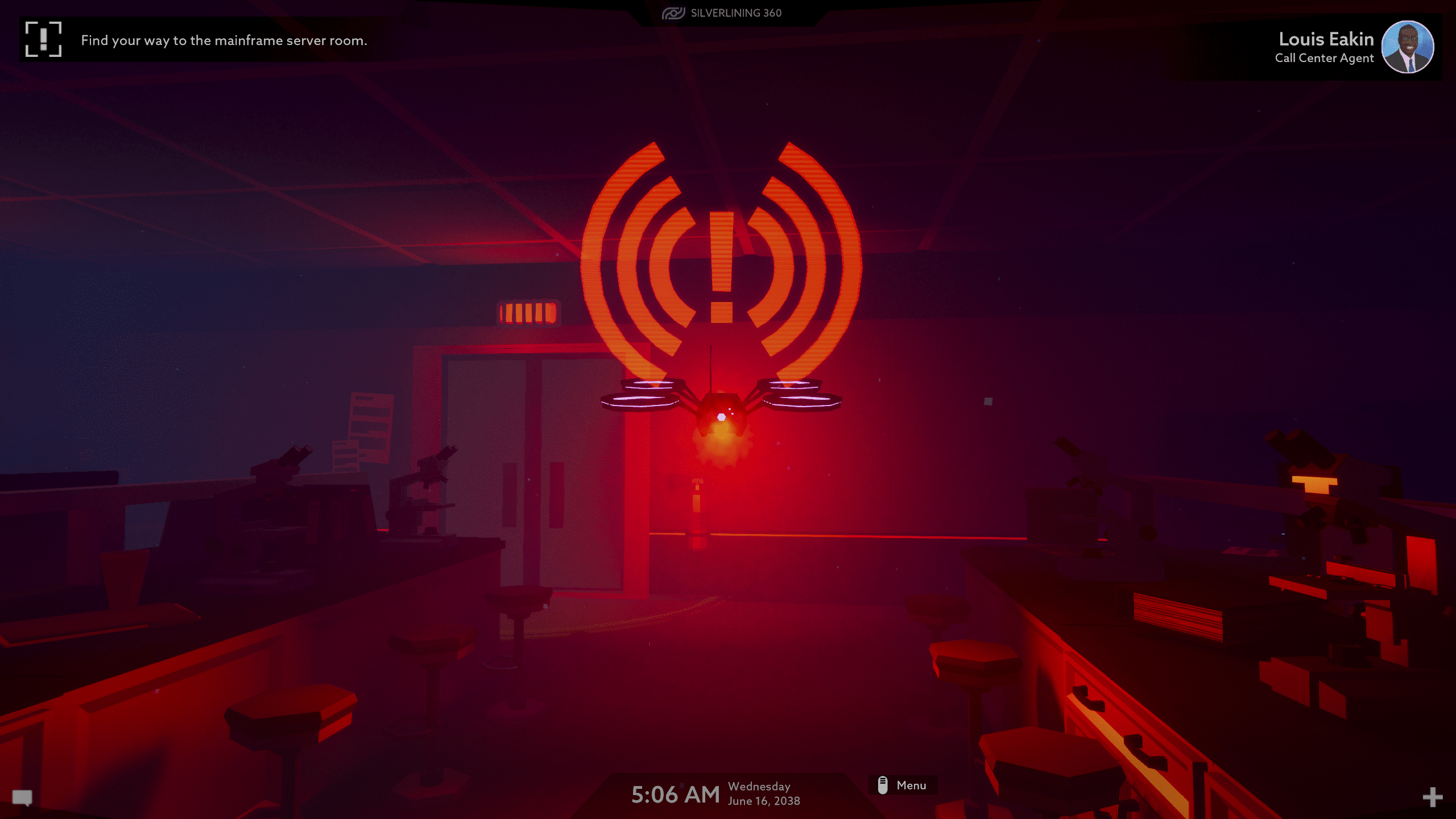 Developer Clever Plays has released the Operation Tango update 1.000.003 June 4 patch on PS5, which shows up as update 1.03 on PS4! This seems to be for bug fixes and game stability according to the studio.

Here’s what’s new according to the devs (via Discord):

The 1.01 patch is LIVE NOW on ps4, ps5, and Steam. This fixes 90% of reported bugs and helps with game stability. You and your other player must both be on the newest game build (1.01) or you will get a connection error If you don’t see an update, either reboot your steam or playstation, or wait a few minutes for it to be available.

Yep, that seems to be it. There are no mention of any specific changes, and it looks like they have named it the 1.01 patch, which was released weeks ago.

Don’t forget, Operation Tango is free now on PS5 for all PS Plus members! You can read more about the game here.