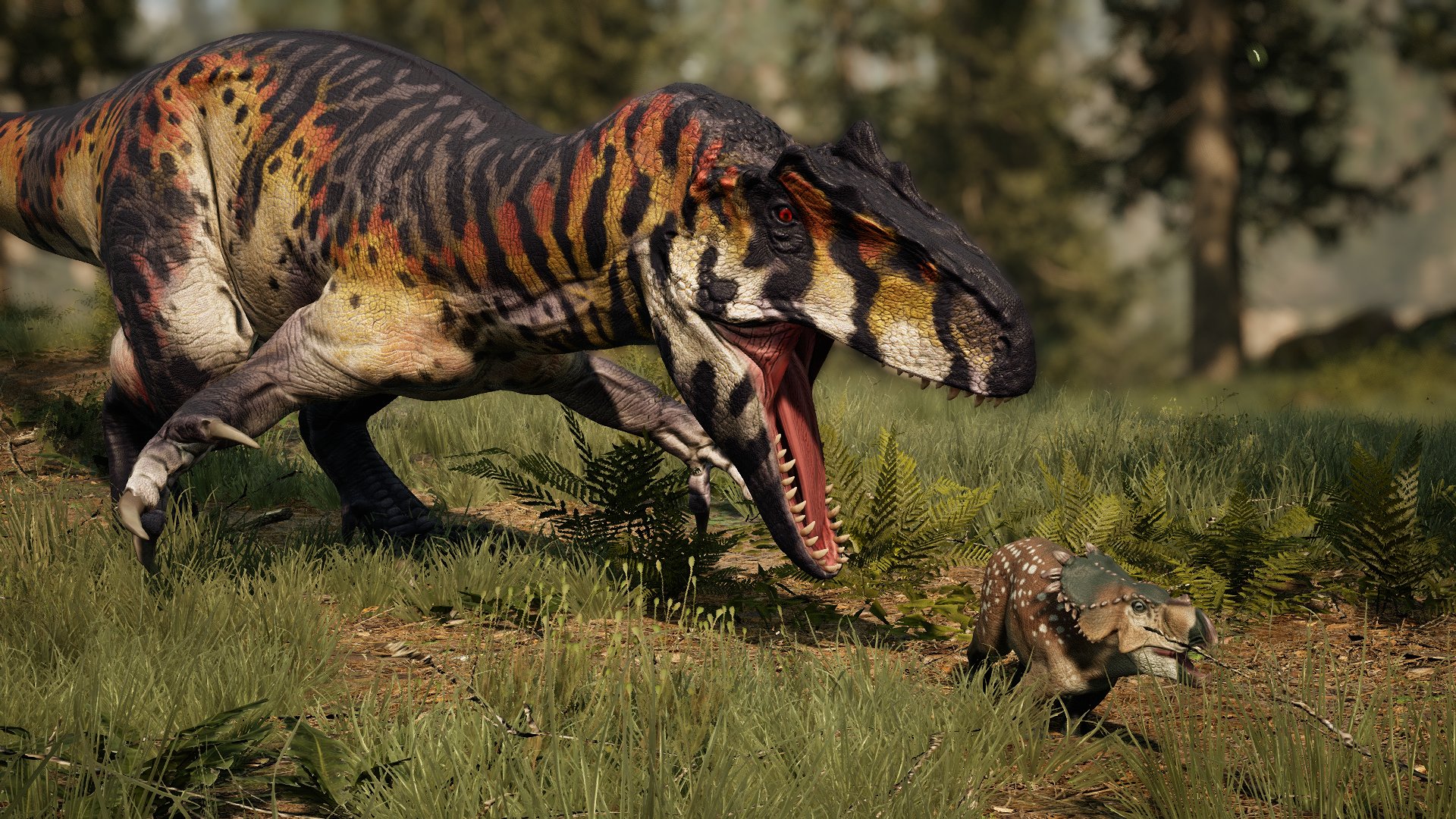 Alderon Games has finally revealed the Path of Titans launch trailer. The studio has also announced that the closed beta for the cross-platform game is now available for download on PlayStation and Xbox consoles, PC and Mac, and mobile devices.

The Path of Titans launch trailer reveals that the game will feature a dynamic environment that is filled with AI critters, caves, and quest zones. The multiplayer servers are also set up to allow for up to 200 players.

The game will also allow for Dinasour customization. Skins and alternate species of each dinosaur genus will be at the players’ disposal. Various colors and subtle markings will also help make each player’s dinosaur feel unique.

In-game quests and events are set up to encourage players to play more. Players will be rewarded with achievements as well as in-game content.  Quests will include collecting materials, rare critters and PvP dinosaurs hunting, defining your herd, and more.