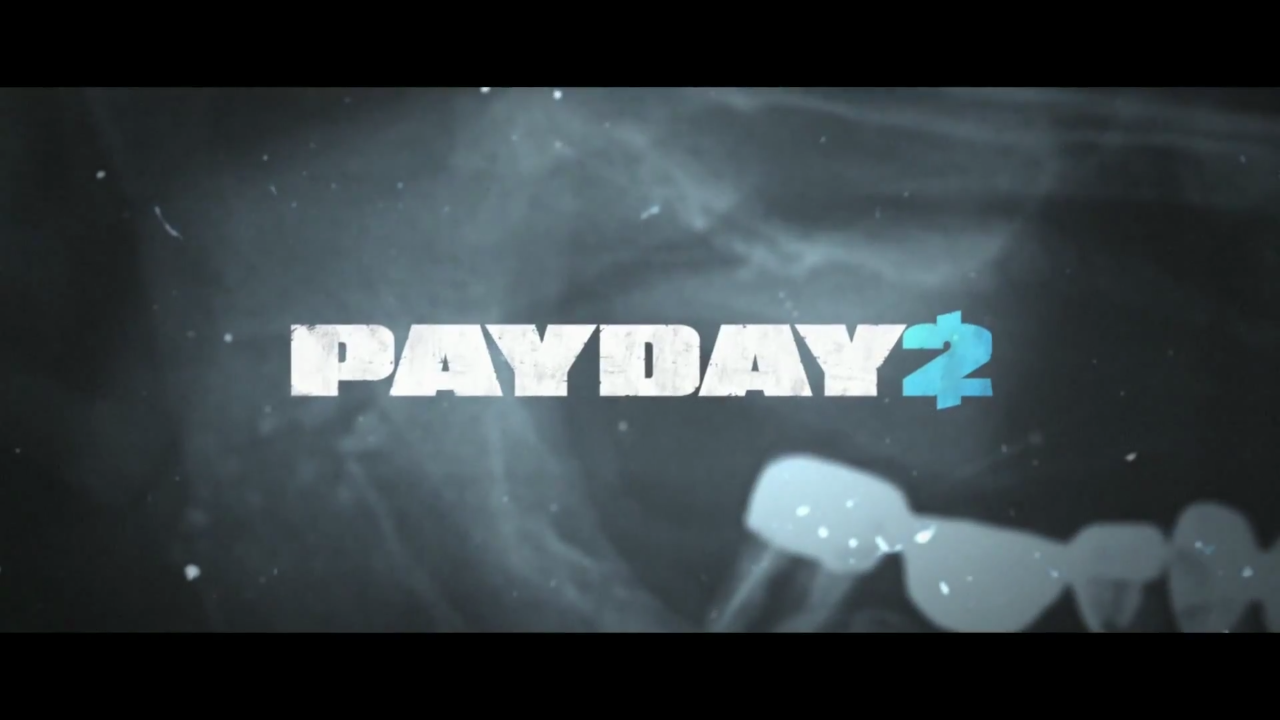 Released way back in 2013, it looks like Payday 2 is getting new content soon! Overkill Software has released a new trailer for Payday 2, and it’s titled “City of Gold.”

Check out the new trailer below, where it seems Asia will be tied into the game somehow (though I hope not in a cliche way).

The port of San Francisco brings in a wide variety of merchandise from Asia and elsewhere, and some of it is of the more shady kind. Who knows what secrets can be uncovered in the city of gold?

Once we know more about this upcoming expansion, DLC, or whatever Overkill Software calls it, we’ll let our readers know.

Overwatch 2 Is Getting New York City and Rome Maps