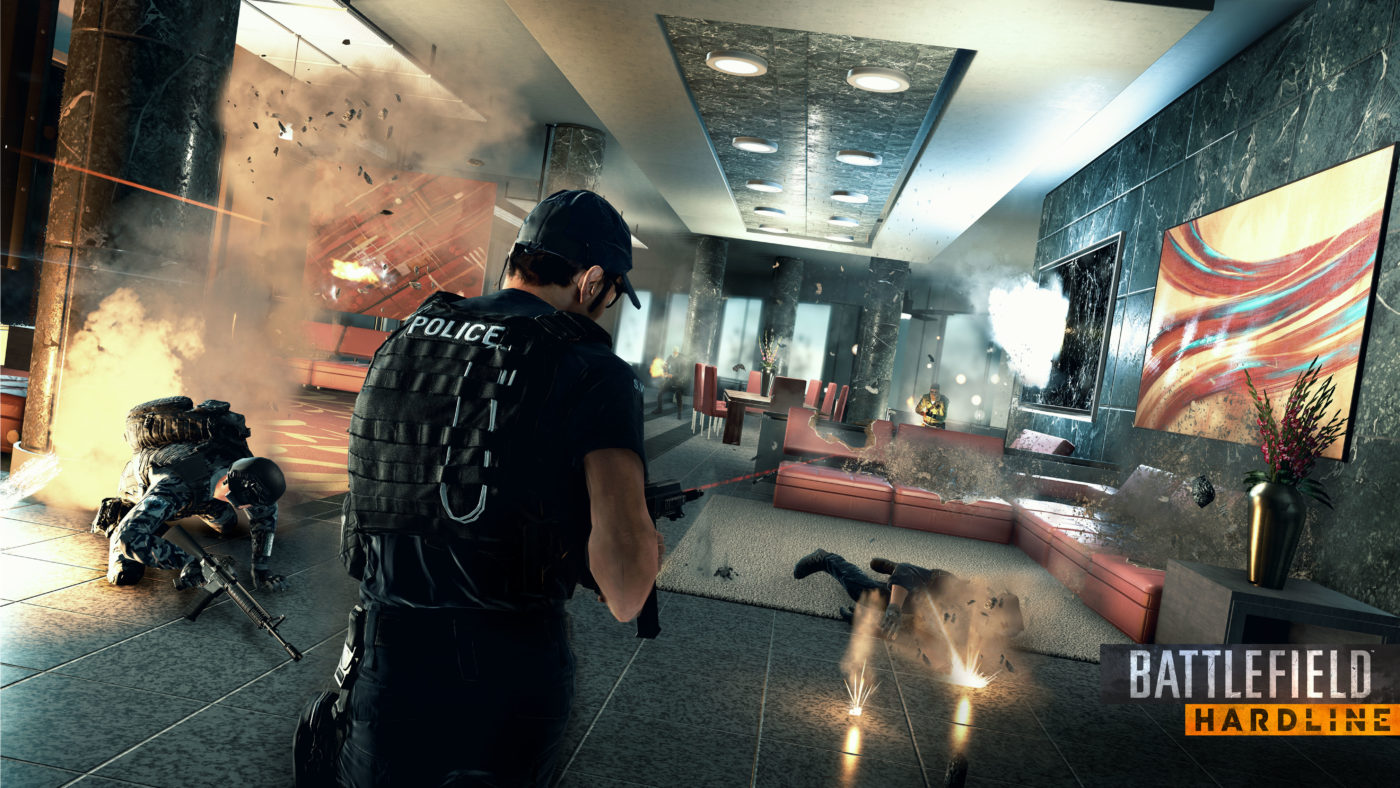 Now might be a good time to hop on the Battlefield Hardline beta, as developer Visceral Games is granting all PlayStation 4 and PC players access to the game’s entire arsenal of weapons and gadgets, at least the ones that are present in the beta.

The studio announced the news earlier today as a way to gather more metrics on player behavior while everything is unlocked.

“Getting a chance to play every single weapon and gadget available in Battlefield Hardline beta will allow us to get a better sense of what’s working for you, how each gun and item is balanced in every match/encounter, and make changes based on your feedback,” Visceral wrote in the update.

They also note that “all the weapons and gadgets in the beta are just a taste of what fans can expect this fall, we have a lot more guns, gadgets and vehicles waiting for you on October 21st,” in case you were wondering.

If you missed it, a patch was also recently applied to the PC version of the Hardline Beta that aims to fix a few audio bugs and improve “netcode.” You can read the patch notes here, if you’re signed up.

So, give all the new gear and gadgets a spin and tell us what your favorites are in the comments!