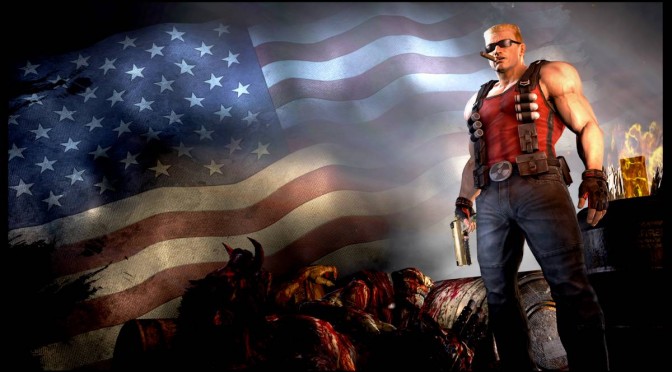 It’s no big deal these days when people say they play video games, but whatever number you’re thinking of, it’s higher than that. Don’t believe me? Well, according to research from EEDAR, over 67 percent of Americans play video games! This number means a total of 211.2 million people in the US are considered gamers.

In the “Gamer Segmentation Report” post, over half of these 67 percent play across multiple platforms, and the most popular platform so far is mobile, which should surprise no one. Check out the condensed, easy-to-read version of the report courtesy of Reset Era user Nirolak.

NPD Group (which owns EEDAR) analyst Mat Piscatella also shared a few more details regarding the report such as: “mobile” also includes tablets, the Nintendo Switch is considered a console (as it should be), the 67 percent mentioned is derived from the 211 million gamers listed. Lastly, “PC gaming” in the report includes anything played on PC.

Surprised by the results? Or not really? Personally, given how easy it is to find something to play games on, it’s no surprise that the amount of people playing games are higher than in years past, and I don’t see it dropping anytime soon.

Battlefield V: Here’s What the V1 Rocket Looks Like & How It Works, Point B on Rotterdam Fully Fortified Revealed