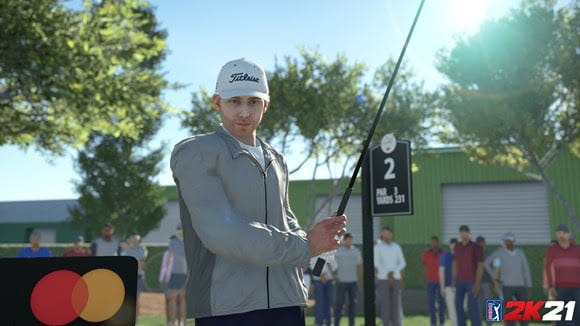 Ready for more golf content? HB Studios has released the PGA Tour 2K21 update 1.09 March 5 patch, and this brings a brand new course to all players, Season 2 of the Clubhouse Pass and more!

Check out the info straight from the press release.

The update also includes a free new course: The Bay Hill Club & Lodge in Orlando, Fla. The location is home to the prestigious Arnold Palmer Invitational, which is one of only five tournaments given invitation-only status by the PGA TOUR. The Bay Hill Club & Lodge was created by legendary designer Dick Wilson and later renovated by Arnold Palmer himself; the course will be available to all PGA TOUR 2K21 players.

Season 2 of the Clubhouse Pass, an ongoing live service featuring new clubs, new gear and new MyPLAYER customizations for players to earn and unlock, runs from March 4 to June 3, 2021 and includes the potential to unlock a variety of gear, VC and cosmetic items for MyPLAYERs, including:

For more on the Clubhouse Pass, head on over to the offical site.