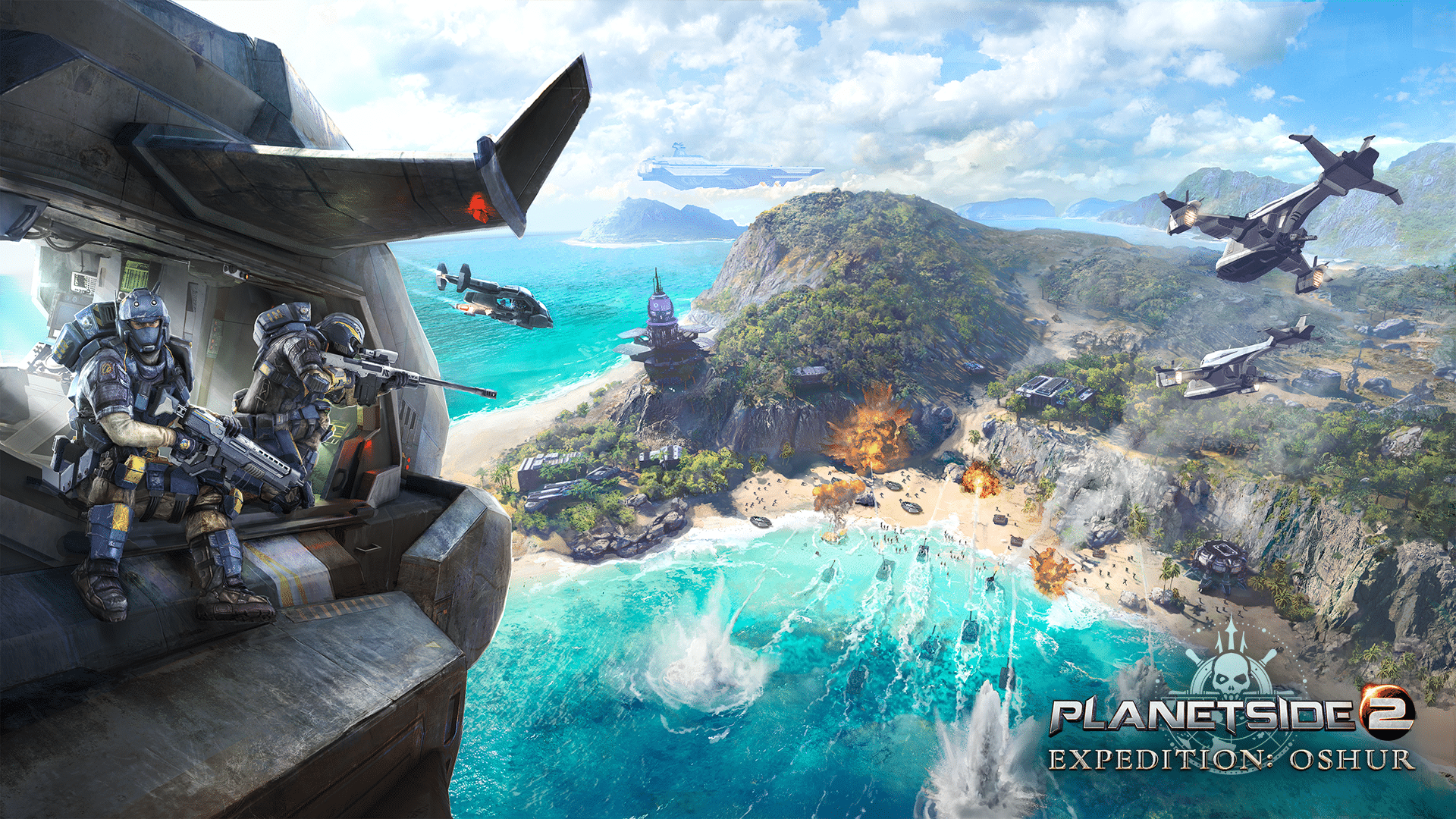 What a big day it is for Planetside 2 players, as after seven long years, Rogue Games has finally released a new full scale continent. Introducing Planetside 2 Expedition Oshur, a new continent set to not only bring air and ground warfare, but for the first time in the game, sea battles.

Down below you’ll find a breakdown of some of the highlights from this new update as well as new screenshots. 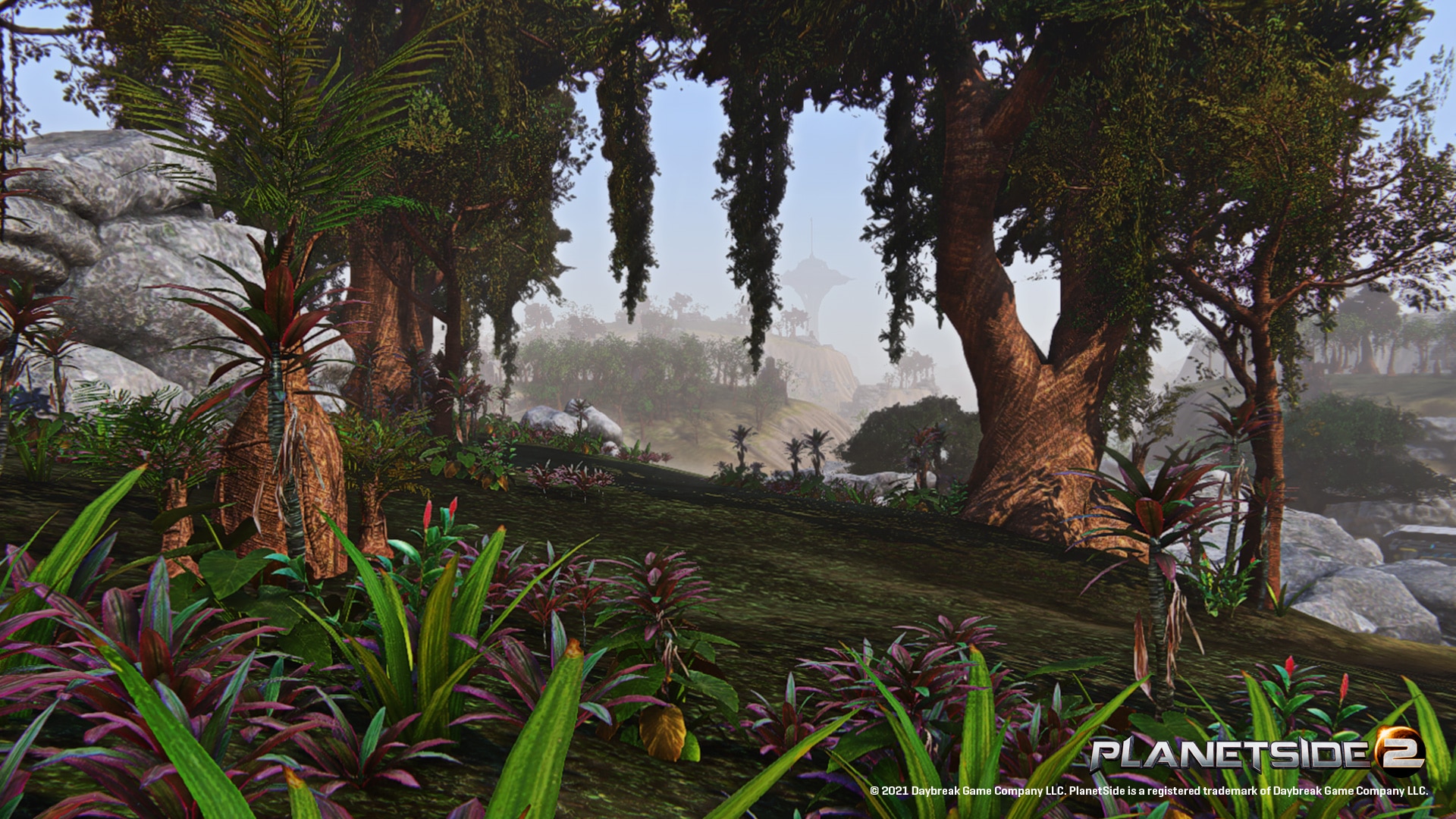 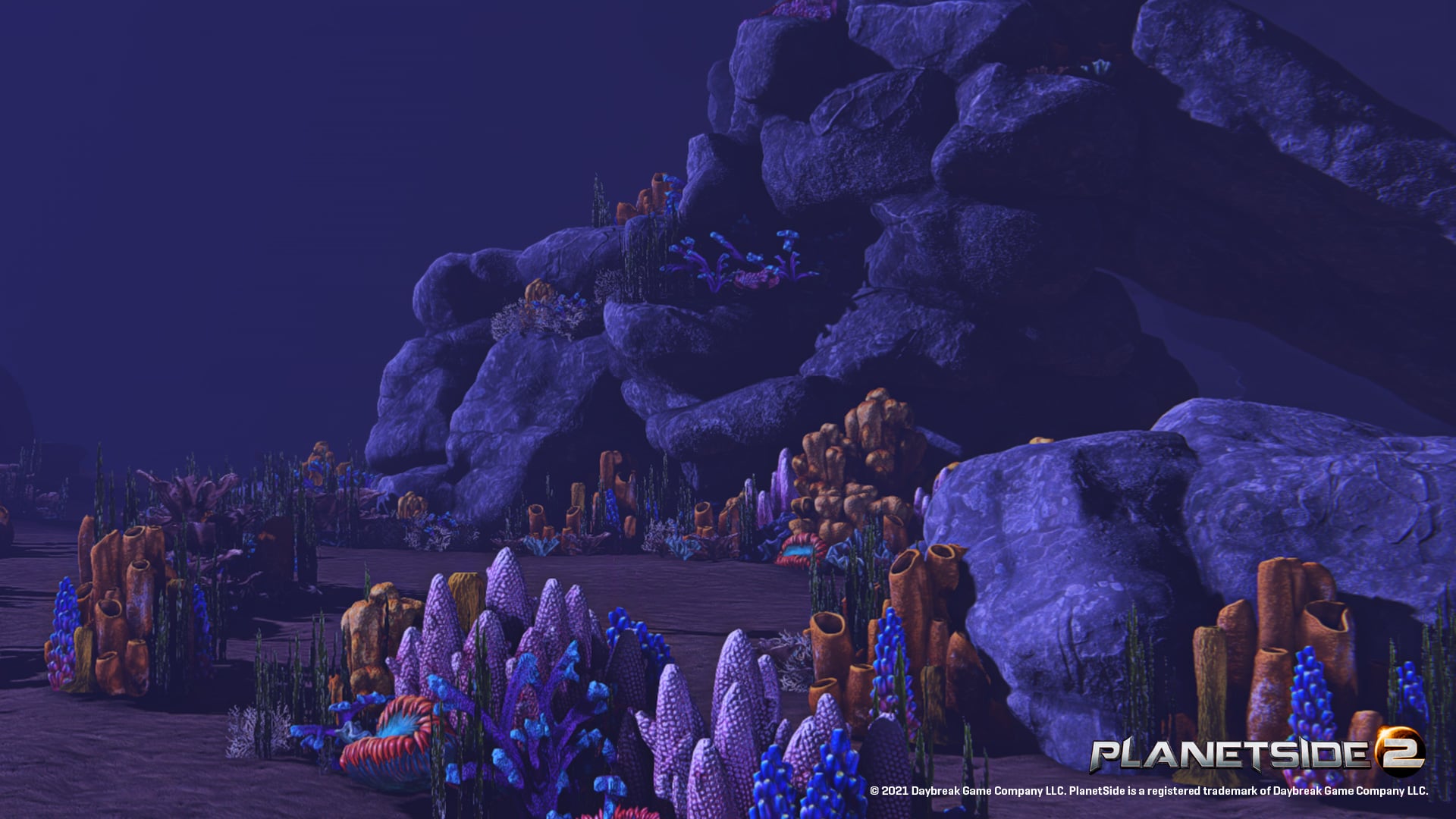 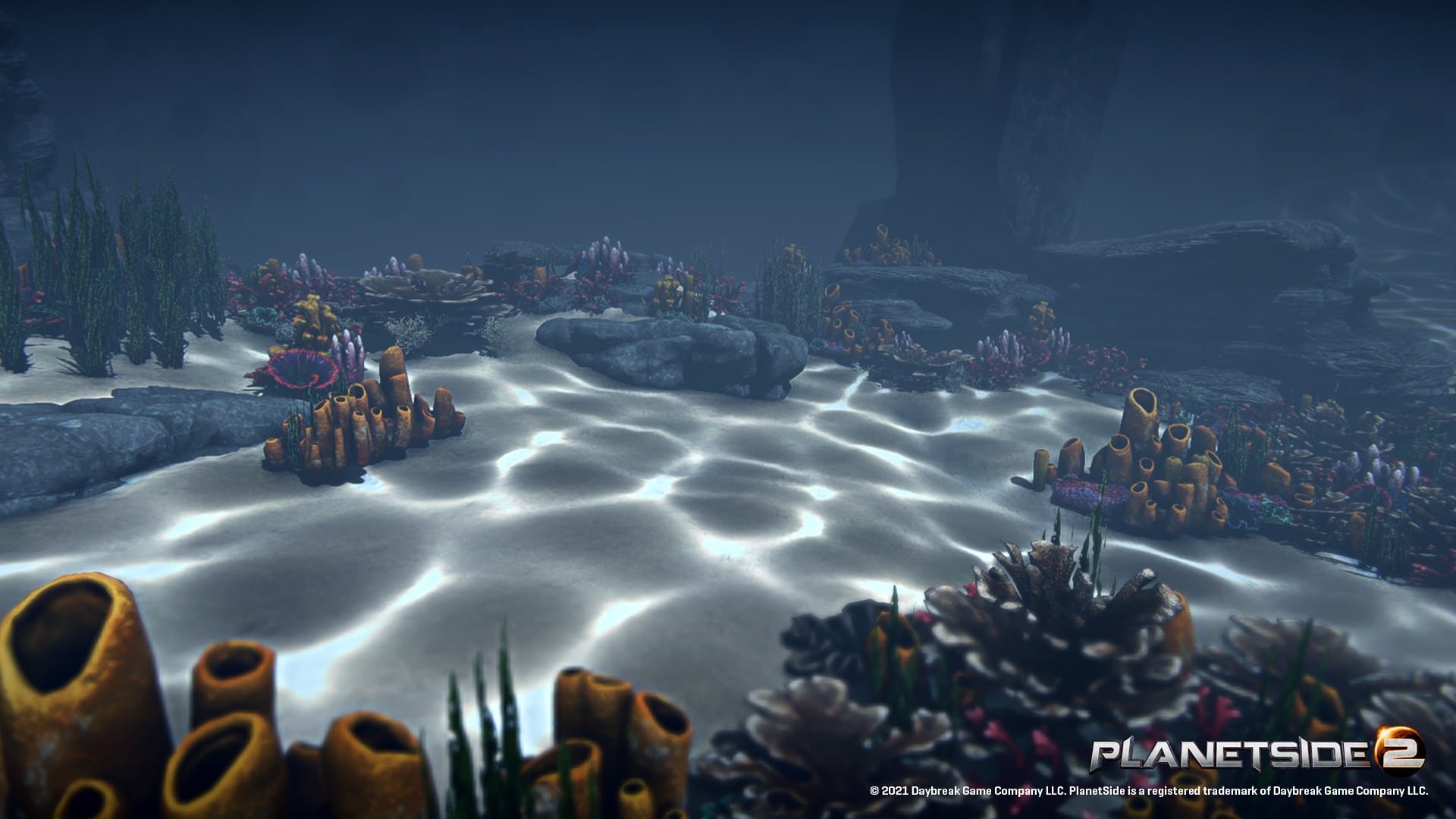