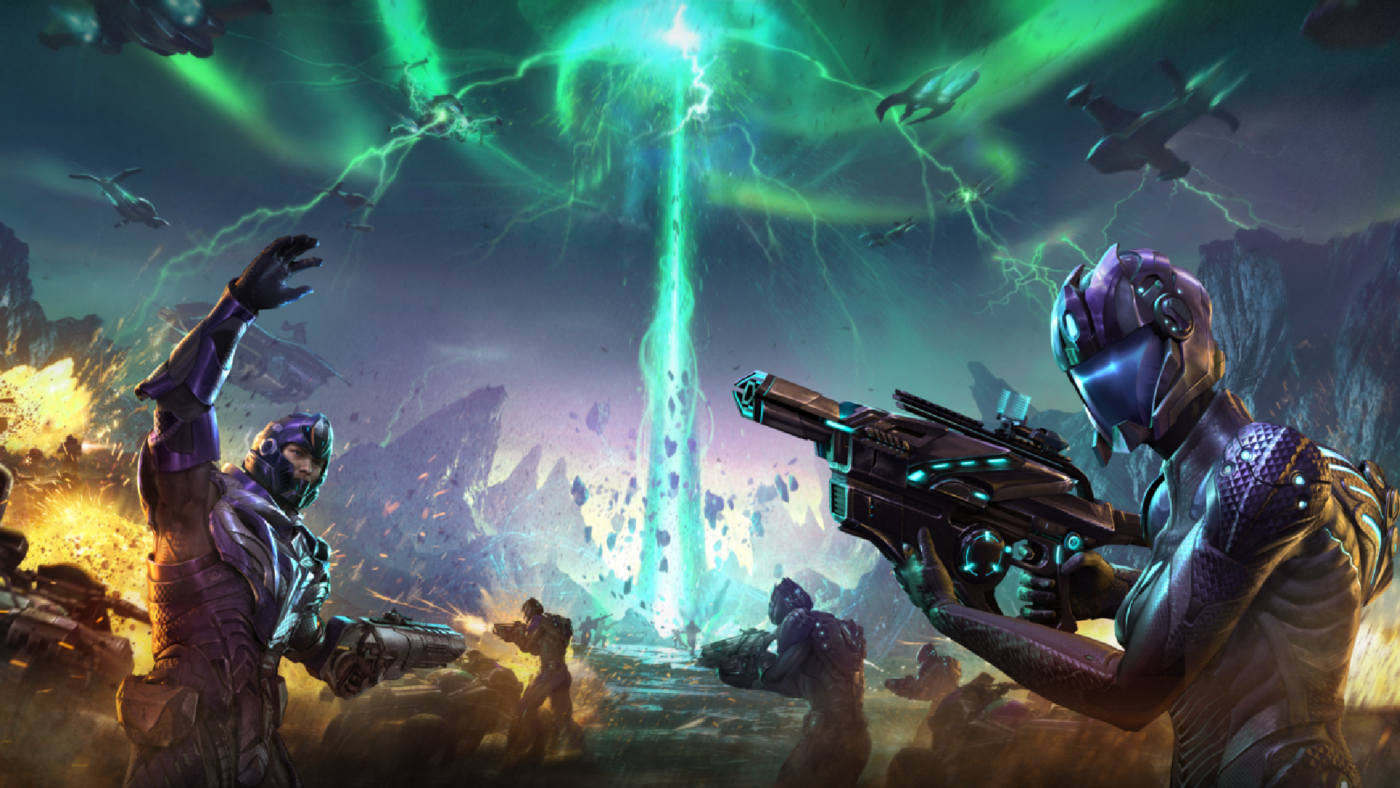 Daybreak Games has announced the PlanetSide 2 next DLC title “The Shattered Warpgate,” the free-to-play shooter’s next massive update, with a planned open beta launching soon.

Delivering on a new story driven experience, PlanetSide 2 The Shattered Warpgate will introduce a campaign mode for PlanetSide 2 that will get unfolded in a series of chapters. The new mode is said to offer a new way of accessibility for new players, all while ensuring that long time players are also happy with the new content.

In The Shattered Warpgate Campaign, players will return to the frigid tundras of Esamir to explore and battle across the newly devastation-wrought land. Each chapter progresses the story of a catastrophic technological event, sparked by the detonation of one of the continent’s Warpgates. Players will be forced to adapt to this harsh new landscape as they explore new facets of the war on Auraxis, and the enigmatic forces behind it.

Down below you’ll find just some of the highlights from this new update.

Screenshots of Planetside 2 The Shattered Warpgate 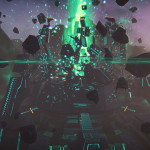 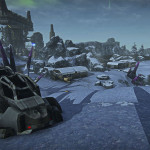 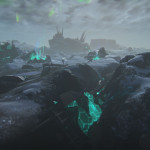 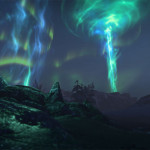 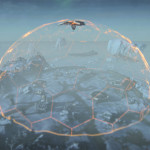 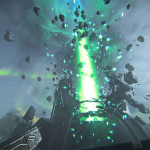 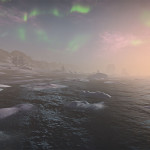 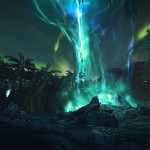 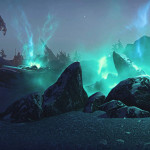 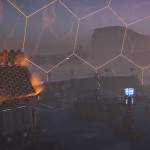 “The features in this update allow us to breathe life into the PlanetSide universe by connecting players to the world and story,” said Michael “Wrel” Henderson, Lead Designer of PlanetSide 2. “At the same time, we’re providing more tangible session goals for players who desire more structure within our sandbox environments, and making some much needed improvements to one of our oldest continents.”

The team confirms that there will be plenty more updates in the future that will future expand on the features introduced in the Shattered Warpgate update, including more campaigns along with major additions. While no exact date has been given for when it will release, players can expect the open beta to be hosted on their PlaneSide 2 on their public test servers once it has gone live.

We’ll be sure to keep you updated on when that happens, along with any official news.