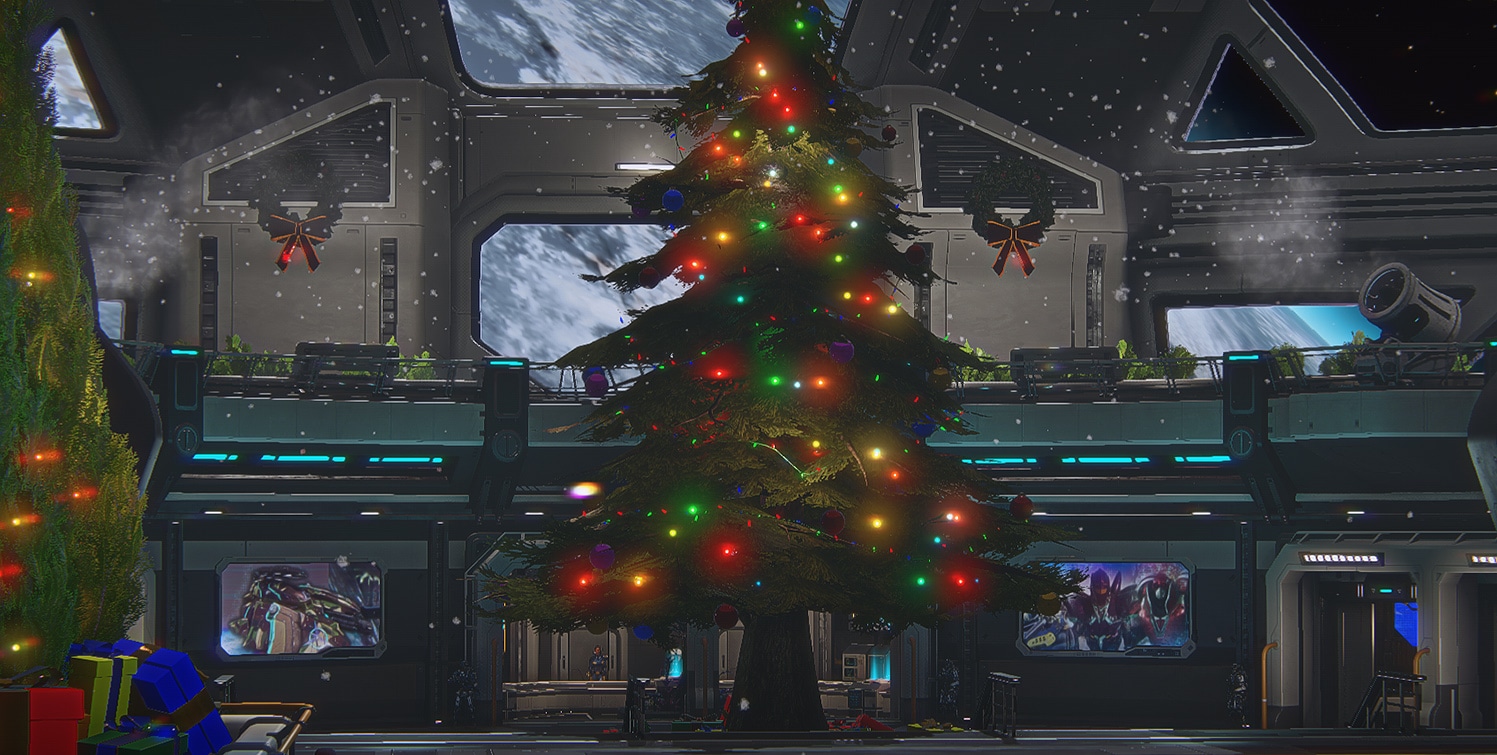 Daybreak Games has released the PlanetSide 2 Update 2.39 December 7 patch, and for this edition it’s for the Auraximas celebration! Check out the complete patch notes below.

Auraximas is Upon Us!
A snowy Sanctuary heralds the beginnings of Auraximas, a holiday tradition for Auraxians young and old. With this festive season comes Snowmen-littered battlefields, a limited-time holiday directive, gift-giving missions, and special items available in the Depot. 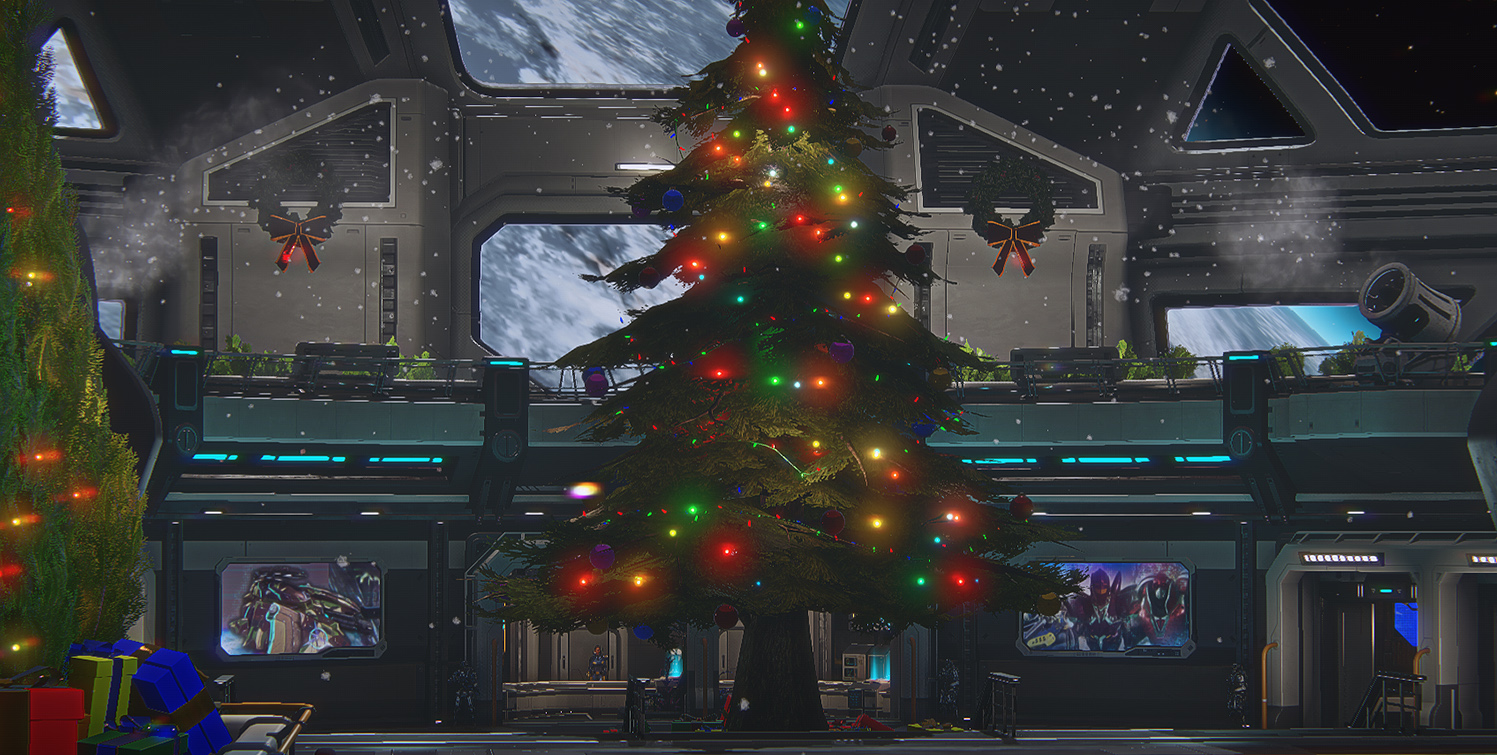 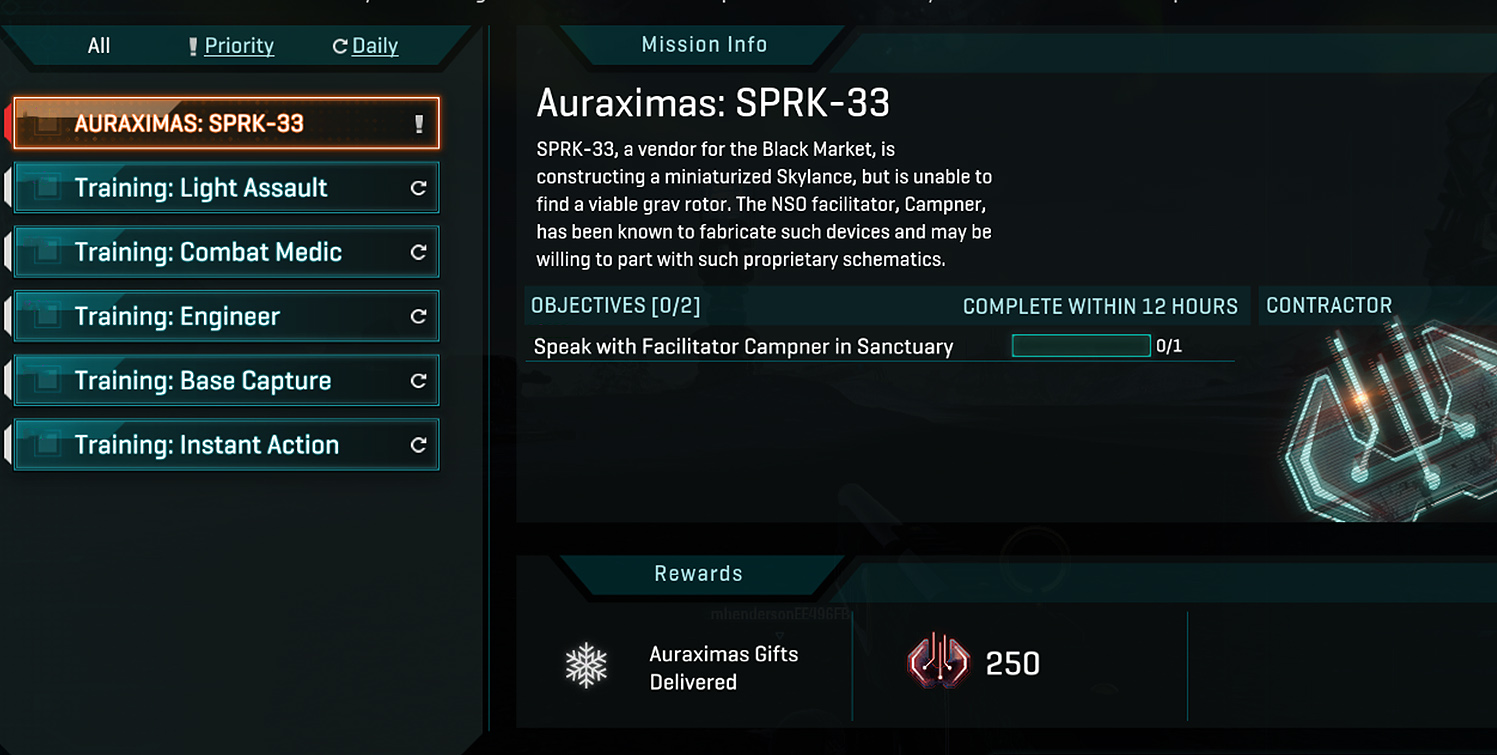 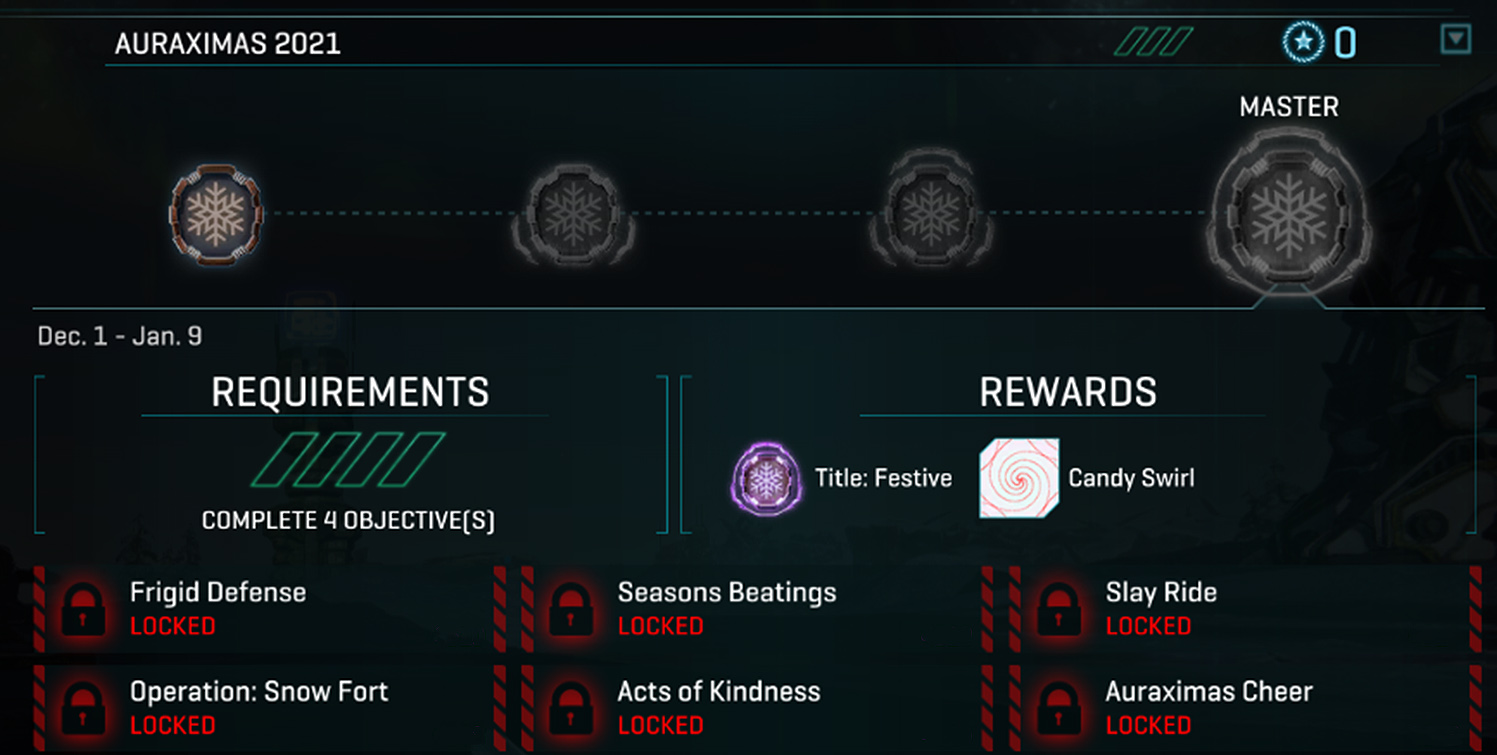 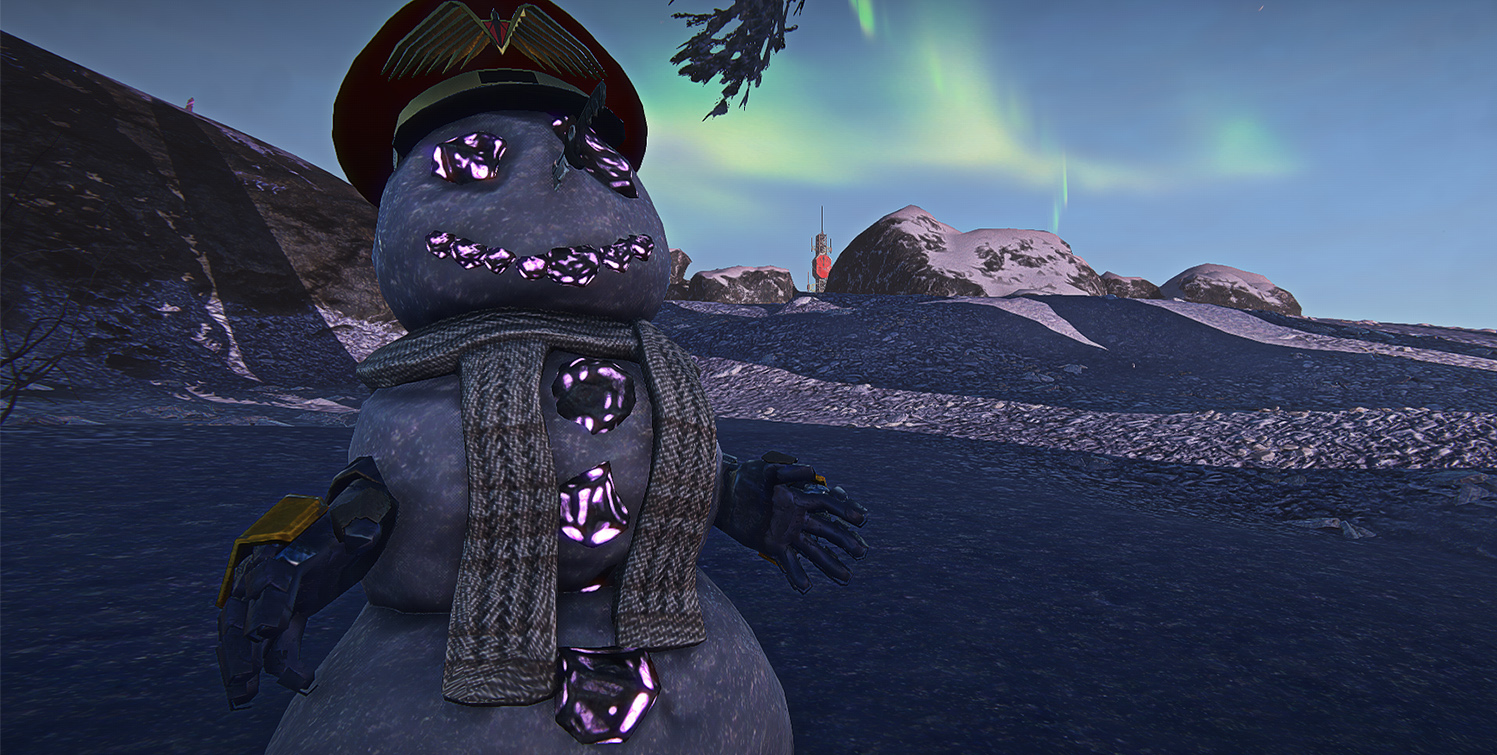 Special Items In the Depot!
A barrage of holiday items can be found in the Depot! 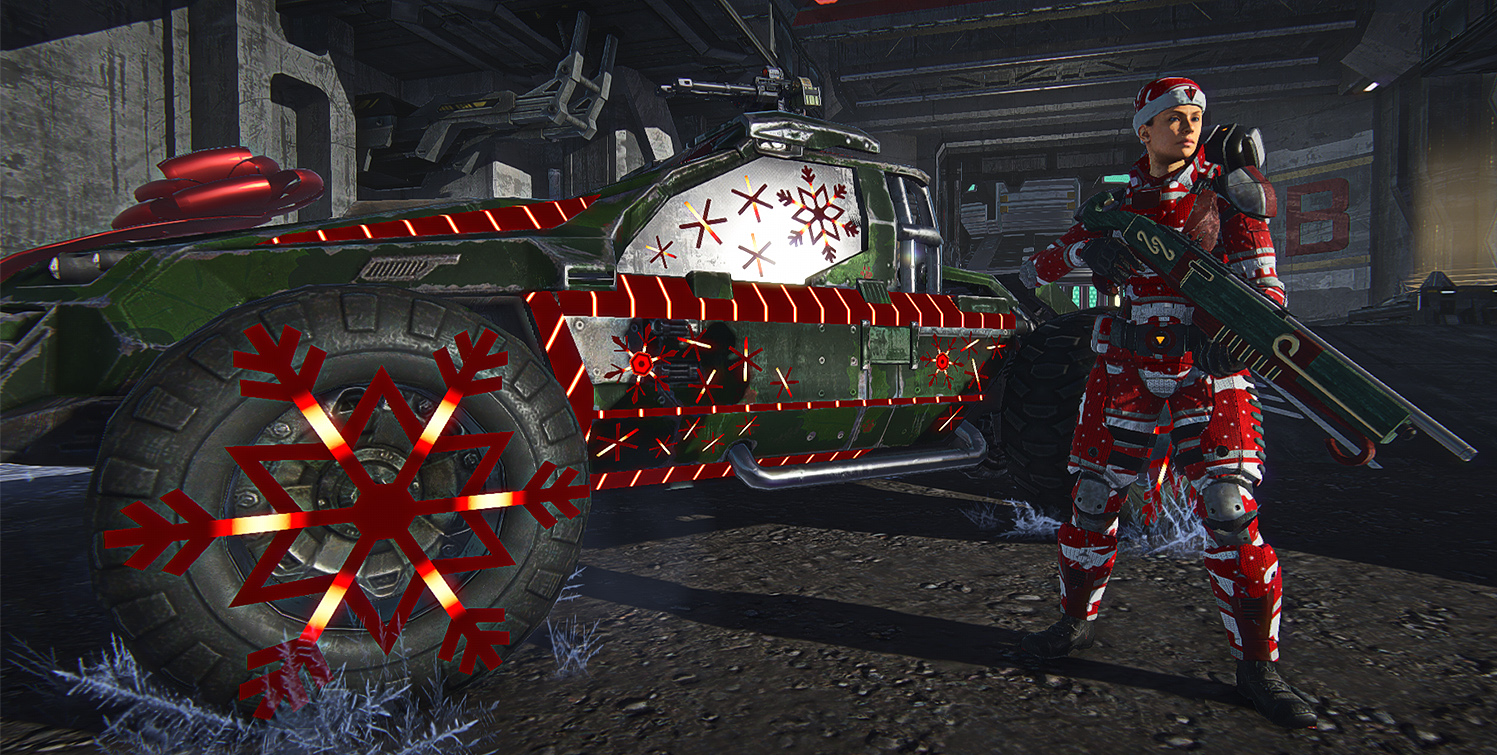 December Discounts and Double Experience!
Adding to the holiday festivities, we’ve set each weekend up with select bundle discounts and double experience throughout December!

The DOUBLE (and TRIPLE?) EXPERIENCE schedule is as follows:

The following bundles will be heavily discountedduring these days:

Exceptional V
A new Exceptional directive has been added. This directive can currently be completed with a combination of 9th anniversary and Auraximas holiday weaponry.

Players who complete this new directive receive access to the NS Chevalier helmet! 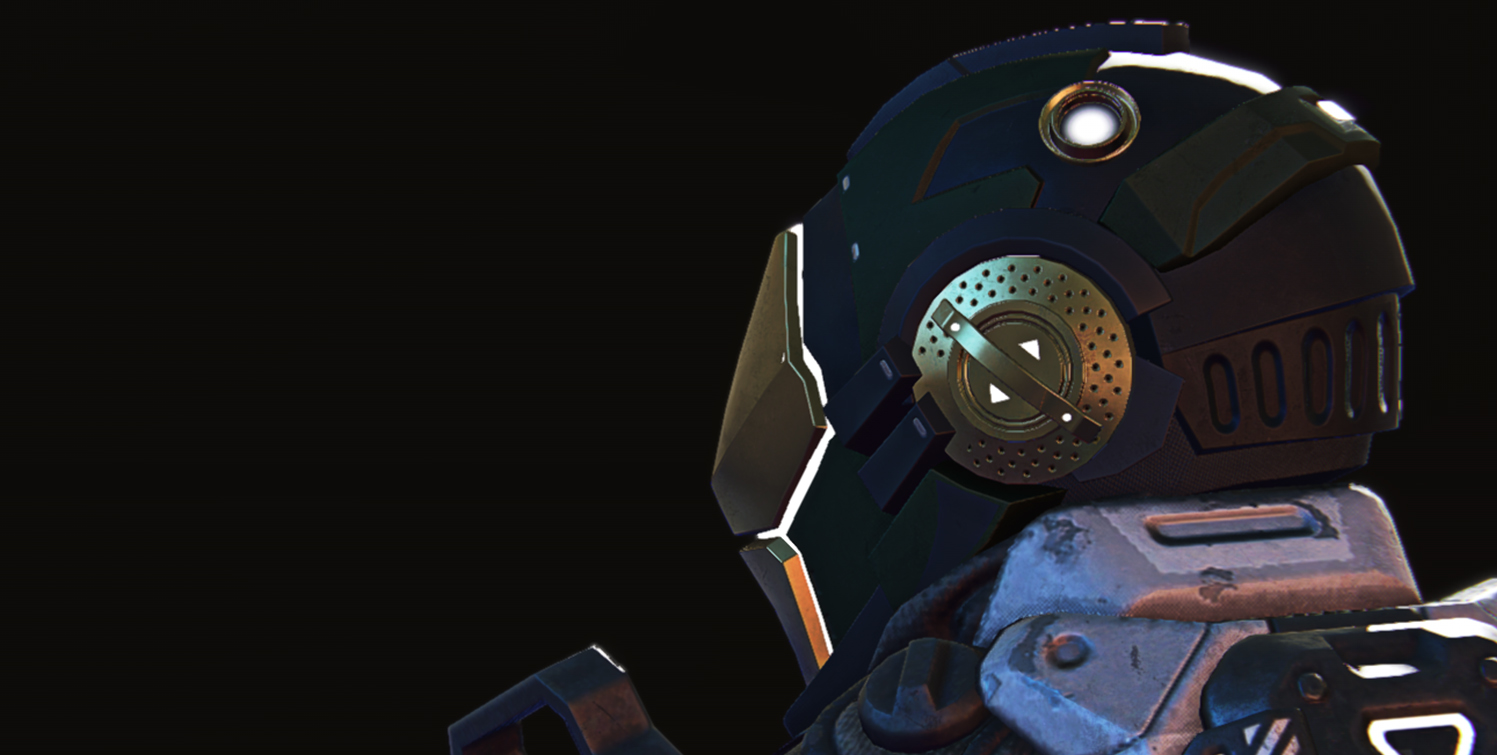 PSN Down Reports Surfacing This December 7