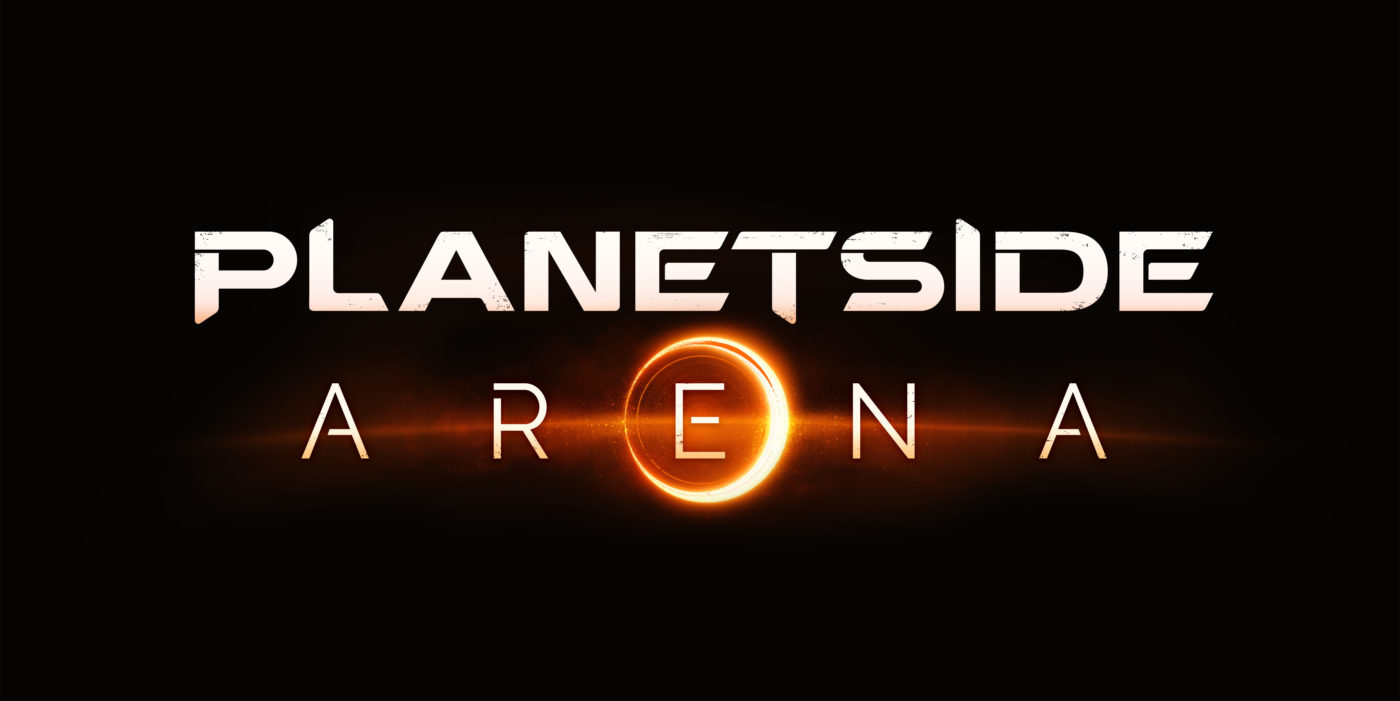 Our first gameplay look at PlanetSide Arena is here! Check it out below.

Daybreak Games has announced a new entry in the PlanetSide universe titled “PlanetSide Arena.” According to Daybreak, the game is a new “massive scale multiplayer sci-fi shooter” which features a class system, dynamic in-match and seasonal progression, and can support up to 1,000 players per match!

As for the classes, there’s going to be three initial ones: Assault, Engineer, and Medic.

Of course, it can’t be a multiplayer game without having a beta first, right? Here’s how to gain access straight from the press release.

PlanetSide Arena is now available for pre-order on Steam.  The Sanctuary Assault Edition (SRP $19.99) includes the Season 1 Battle Pass and the Assault Armor set.  The Legendary Edition (SRP $39.99) is packed with Season 1 Battle Pass, three Class Armor sets (Engineer, Assault and Medic), and the M-20 Tempest (hoverbike) Pack.  Each pre-order grants players Closed Beta access.  In addition, Daybreak will also be offering Closed Beta access to the game to some of their most loyal and active PlanetSide 2 players.

Once we have gameplay footage, we’ll be sure to alert our readers ASAP.

Are you liking the direction of PlanetSide Arena so far? At least it’s not trying to be another battle royale game (even if that mode is offered), right?

SoulCalibur VI 2B Release Date Set for Next Week